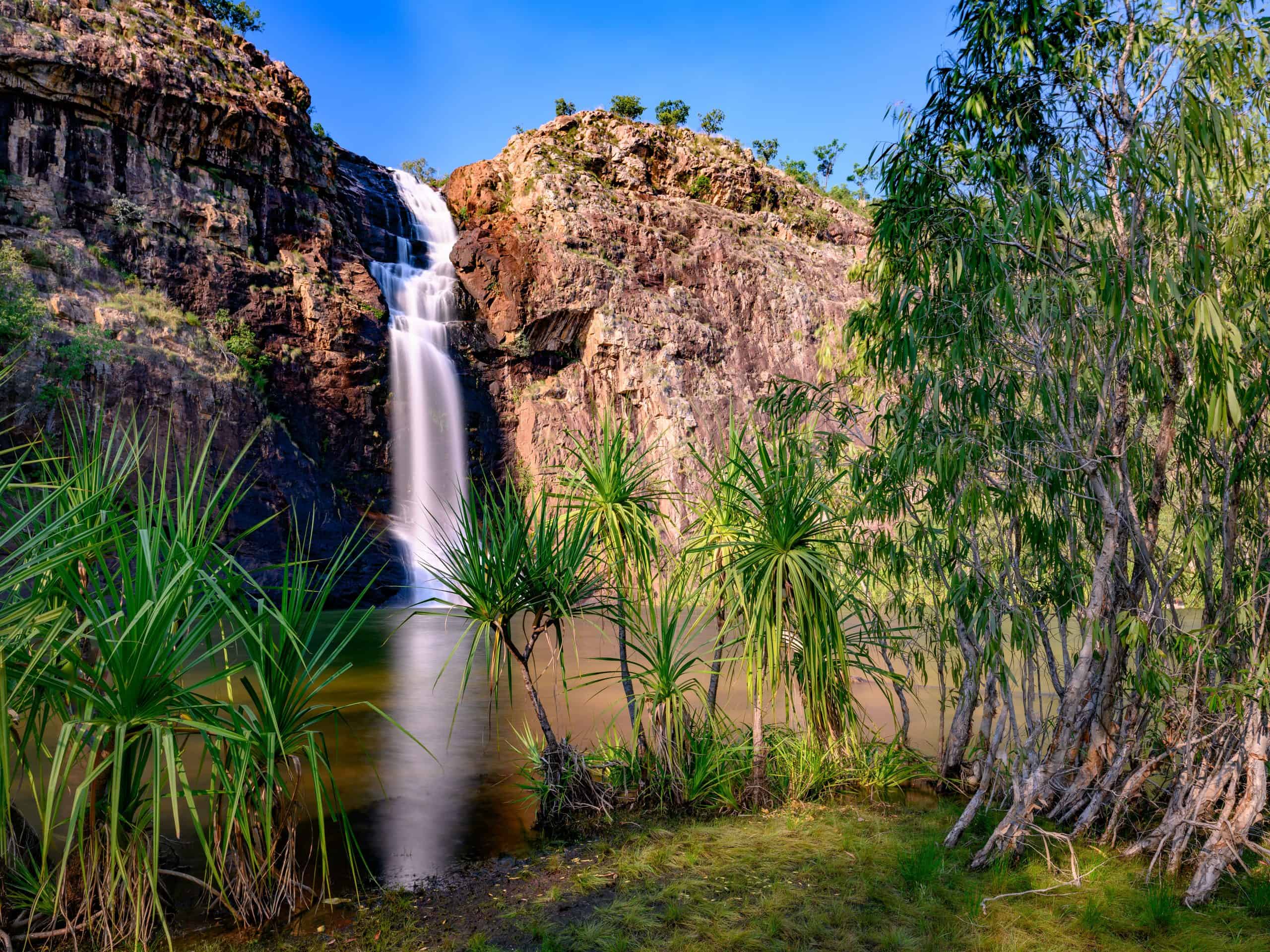 Northern Territory Aboriginal Areas Protection Authority were investigating Parks Australia in July 2020 after construction of the track began in late 2019, the ABC said. If convicted Parks Australia could be charged up to $314,000. 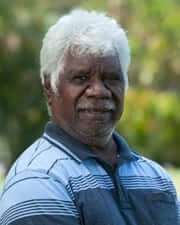 “These things have happened in the past but we really need to work together to make sure things happen in the way that the traditional owners want them to,” Mr Nunggumarjbarr said.

Parks Australia were charged today by the AAPA under the NT Aboriginal Sacred Sites Act of 1989 for failing to get an authority certificate for the construction.

Mr Nunggumarjbarr said “I want to make sure all the sacred sites are protected in the future for the benefits of the traditional owners and the custodians and all the visitors”.

These charges follow a mid-2019 Australian National Audit Office (ANAO) report on the agency which found their work within the parks were “not effectively measured, monitored and reported on”.

“The traditional owner board members have lost all faith, confidence and trust in the ability of the park manager, assistant secretary, and director of national parks to effectively manage Kakadu,” they advised.