Paramedics allegedly spat on, ambulance attacked during call-out to Karama 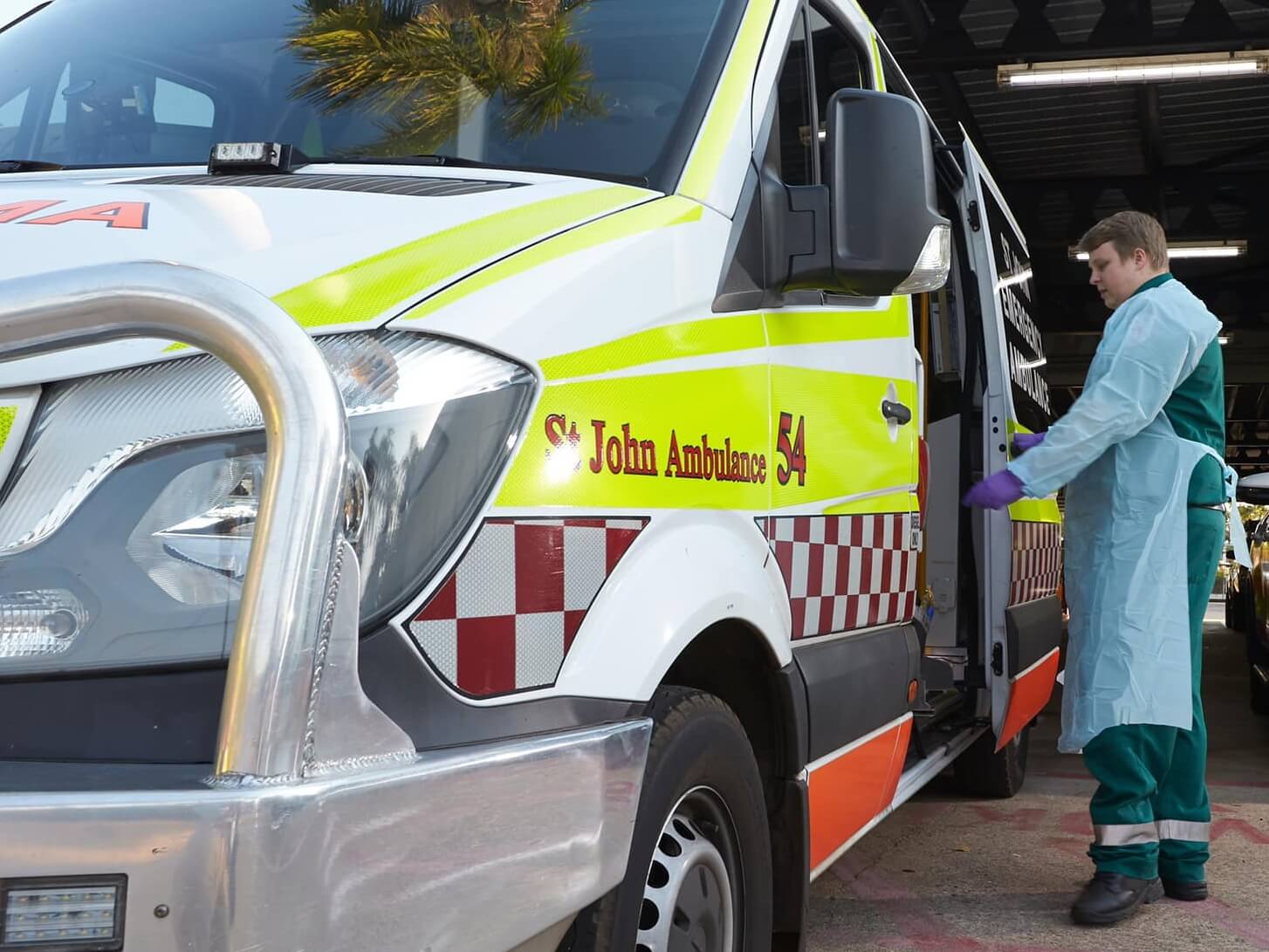 St John Ambulance paramedics attending to a call out in Karama were allegedly spat on while they were trying to provide assistance, spokesman Greg Garraway said, with the ambulance itself coming under attack.

Mr Garraway said the paramedics were attending to a situation late on Friday night in Karama when they were spat on and then attacked.

“Unfortunately, it happens way too much with crews doing the right thing going to look out for someone and give them help and unfortunately a person there has spat in the face and then attacked the vehicle,” he said on Mix 104.9.

“So yeah, horrible thing to do to anyone and I really don’t know what to say to be honest with you. They need to go and have testing now.

“It’s a disgusting act and police will be looking into that and taking whatever action they need to take.”

Mr Garraway said attacks on paramedics could mean taking crews off the road for periods of time for the staff to get tested for infections after being spat on.

“Unfortunately, we’re seeing more and more of this right across the Territory,” he said.

“It’s really sad, but paramedics keep getting up every day to come out and put up with it and it’s just unacceptable.”

Mr Garraway said the ambulance itself was also attacked in the Friday night incident at Karama, resulting in the paramedics retreating from the scene and seeking assistance from police.

“So, we were lucky there wasn’t too much damage but, probably every month we do have a fair bit of damage to our vehicles over time as a result of people throwing rocks at them, for whatever reason they choose to do that.”

Details of the incident the paramedics were attending have not been disclosed.