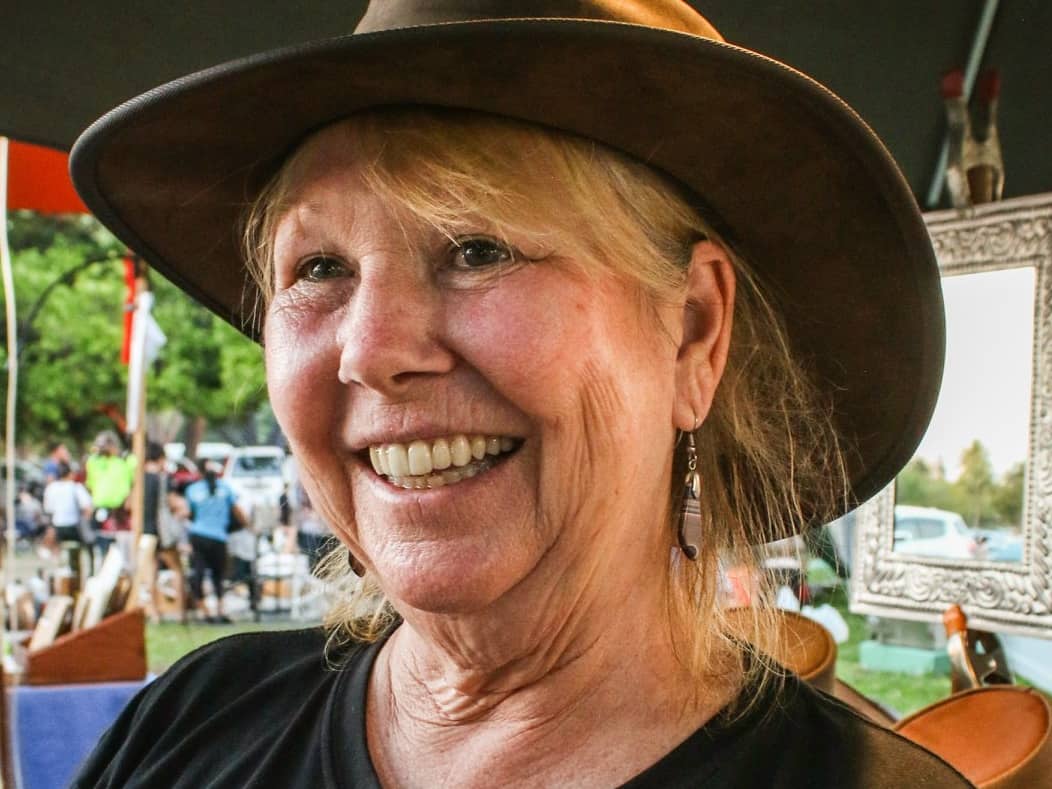 August is usually the busiest time of the year for Jacky Holden.

Between selling hats and puzzles to tourists at the Mindil Beach Market and the legions of visitors disembarking cruise ships, there was barely time to sit.

Now, business is down more than 50 per cent, and after 19 years as a stall holder she has had to diversify and is looking at other options.

“I had such a good run and it went at the click of a finger,” she said.

Mrs Holden is part of a large cohort of local businesses struggling to stay afloat as the pandemic takes its toll.

The stark impacts have been laid bare in the latest National Visitor Survey as $7 billion was wiped from Australia’s tourism industry in April with Australians taking 9.6 million fewer domestic overnight trips when compared to April 2019.

Monthly figures released on Thursday by Tourism Research Australia show tourism spending fell $11.7 billion across April and May of this year, sparking Federal Tourism Minister Simon Birmingham to yesterday urge Australians to back the industry.

“The necessary closure of our international borders has been critical in the fight against COVID-19, however it has meant those tourism regions and operators who are reliant on international visitors continue to do it incredibly tough,” he said. 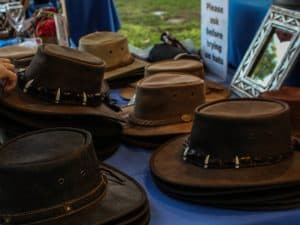 The Northern Territory received a special mention in the Minister’s statement as he encouraged Australians to think bigger than a road trip, “whether it be taking a surf lesson in Byron Bay, making your own whisky in Tasmania, kayaking through Nitmiluk Gorge or learning indigenous art skills in Ceduna,” he said.

For Mrs Holden, the brutal impacts of an industry hit hard make for a concerning future.

Kept afloat by the government’s Jobkeeper program, she says she is soldiering on.

The program has been extended beyond its original September 28 end date, creating some breathing room, but the uncertainty surrounding the Territory’s future is a cause for worry.

“I personally don’t think tourism will pick up this year, it is far too late for that,” Mrs Holden said. “Mindil Beach Market is non-comparable to last year by a big difference.

“There are not the same amount of stall holders and tourists from overseas are gone. I was flat out last year, but now it doesn’t matter if I do a Sunday or not.

“I am fortunate, though, I have a partner still working and we own a home. Not everyone can say the same.”

Crowds have dwindled at the Parap Village Markets as well with fewer tourists perusing arts and crafts stalls, and queuing for exotic dishes.

Coordinator of the market, Kylie McCourt, says sales are down even though local support has strengthened.

“People are buying extra, we are really feeling that local support… and the 178 car parks are usually full, which means it is worth being open,” she said.

“But, like the whole of the Northern Territory, we do rely on that dry season tourism influx. It is the cream on top for the stall holders that carries them through the wet season.”

Grey nomads, arguably one of the Territory’s largest tourism revenue streams, have to a great extent remained home this year.

The majority of southern stall holders have also sat this season out, bringing the fluctuating tally of stalls from 110 to 180, down to 105.

“Darwin was already going through an economic slump that will take a couple of years to recover,” Ms McCourt said.

“But the market will survive. Stall holders have had to adapt and really look at their business models, and we are having to make sure people are socially distancing, something that is really difficult in a fluid marketplace.”

It is smooth sailing for markets less reliant on tourism, on the other hand, while access to the government’s wage subsidy program is in place.

Long-standing market coordinator, Ross Dudgeon currently runs the Nightcliff and Palmerston Markets, and headed the Mindil Beach Market in the 90s at the time visitor numbers spiked to 10,000 on a Thursday and it was decided to expand to Sundays.

He says the brutal impacts of COVID-19 will be seen more clearly when less people have access to a government lifeline.

“We will know better after September, because at the moment, some people have extra money than they usually do,” Mr Dudgeon said. “But when that payment stops, that could reflect in a lot of people spending less.”