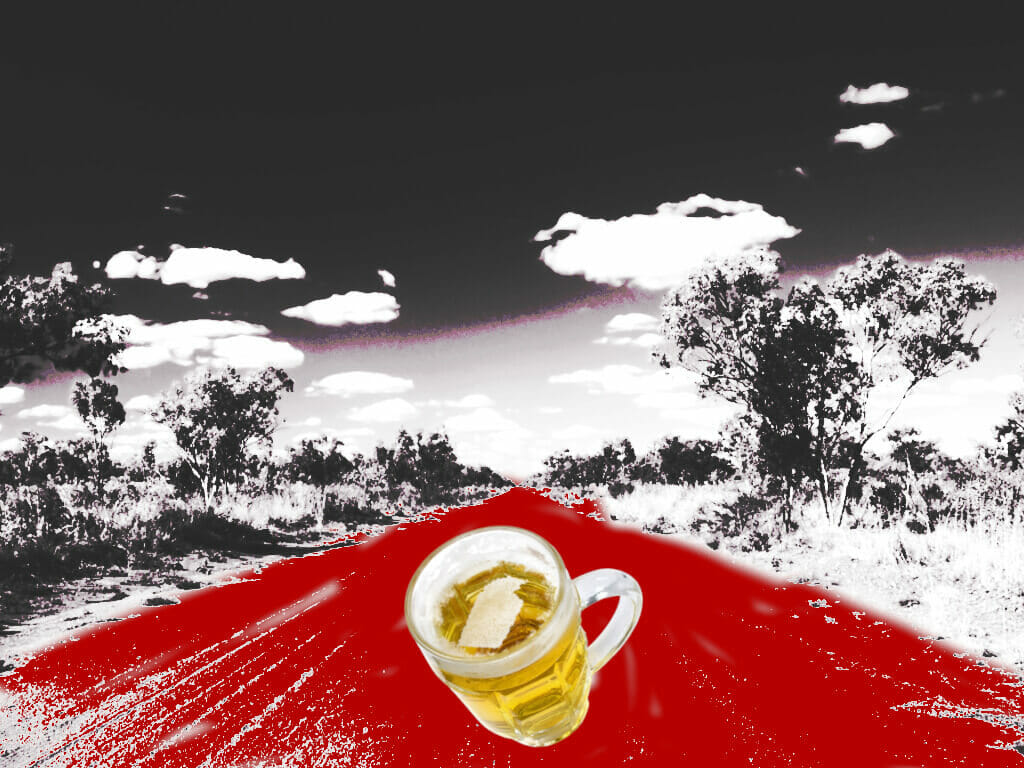 This legislation will expire at midnight on July 16, 2022, when 344 areas where Aboriginal people live will go back to unrestricted alcohol access. Alcohol restrictions in about 100 general restricted areas (GRAs) that were in place prior to the Stronger Futures legislation will continue under the Northern Territory Liquor Act 2019.

Is restricting the sale of alcohol in communities racist and paternalistic? Without consultation, perhaps. But Indigenous and non-Indigenous organisations have come out against the lifting of restrictions. They call for transparent negotiation processes, that involve key community stakeholders, including women’s groups and youth groups.

Consultation with First Nations community members is vital to avoid making policy decisions without affected communities. This would ensure any strategies implemented would be culturally safe and be informed by people who have better knowledge of what respective communities need.

An Australian Institute of Health and Welfare report estimated alcohol misuse accounts for 10.5 per cent of total disease burden among Indigenous people in Australia, with that number doubling for Indigenous males aged 25–44. Reducing alcohol misuse can significantly improve overall health and well-being, reduce levels of crime and disability and improve educational achievement.

According to one report, the Northern Territory has around five times the level of alcohol-related emergency department presentations compared to the next closest state or territory. Despite these numbers, both Commonwealth and Territory governments seem to be turning their backs on remote communities when it comes to alcohol policy.

The NT government will implement an “opt-in” policy when the restrictions are lifted. The NT government claims this policy will “empower communities” as communities themselves can determine whether or not a designated area continues with an alcohol ban.

However this new “opt-in” process comes with barriers and risks. It assumes community awareness of these new laws and that communities will know how required procedures and processes for this will work, and have the required technology and internet access to do this. Another significant barrier will be communities achieving consensus about whether or not to “opt-in” to alcohol restrictions for their area. Applications to opt in must have written support of the registered land owner, which could be an NT incorporated association, a land trust or a corporation formed under Commonwealth legislation.

If communities are unaware of, or are unable to complete opt in process, this could result in a significant increase in alcohol-related harm and crime. The NT government says extra support will be provided to communities who decide not to re-implement the ban to help ensure safety.

However it is not clear what this “extra support” will look like, and communities are concerned it will mean “extra policing”. This is a concern for First Nations people, given the history of over policing of Aboriginal people and unfair or overzealous treatment by police.

Read more: First Nations people in the NT receive just 16% of the Medicare funding of an average Australian

Communities in The Northern Territory need a better way forward

There is urgent need for a reconsideration of policy approaches to alcohol regulation in the NT. One example of this is the government approval of a Dan Murphy’s super liquor store in Darwin, with the owners themselves commissioning a report that found the new superstore approval was against the advice of health experts and community feedback.

Many jurisdictions in the world regulate alcohol, and regulations vary depending on particular needs and circumstances. Regulation should be tailored to local requirements determined by community consultation.

Consultation can be complicated, time-consuming and expensive, but it is the process called for in Australia’s own guidelines for engaging with Indigenous communities.

Any future misuse of alcohol in these communities will lead to blame and punishment of individuals despite some affected communities being vocal about not wanting these restrictions lifted in the first place.

Successful community outcomes can only be found through respectful and collaborative support from the government, industry and the wider community to better support First Nations people in controlling their social environment, including the use of alcohol.

The authors wish to thank Neil Westbury for his time and insights, as reflected in this commentary.