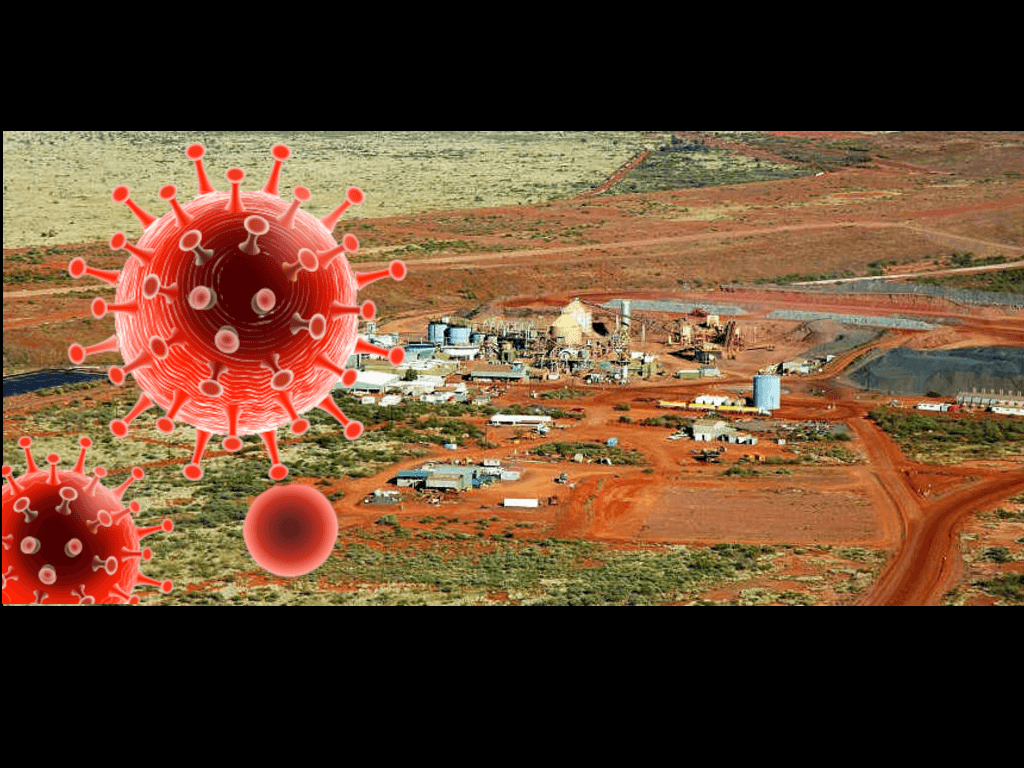 Another worker on the Friday flight to Darwin from the Tanami mine outbreak site has tested positive for the Delta strain of COVID-19 overnight, but health authorities said they believe he was not infectious on Friday when he entered the community.

Chief Minister Michael Gunner said this morning that the man was a “close contact” of the first known case and while he tested positive, there are no new exposure sites because the man was not infectious when taken to the Howard Springs quarantine facility on Saturday and only last night tested positive.

He also said no decision has been made yet on whether the lockdowns for Darwin and Alice Springs will be lifted on Friday and Saturday, respectively.

“We are not in a position to make a decision today on lifting, but right now we are feeling pretty good about where we are,” he said.

“It’s my firm hope that tomorrow morning, we’ll be in a position to confirm that a lockdown will end on time, as planned. We’re going to spend the rest of the day interrogating the data, seeing what results we get back. I want to flag now that the lifting of the lockdown will likely come with some rules and restrictions continuing.”

Chief health officer Hugh Heggie said when the lockdowns are lifted, there will be other measures put in place, such as wearing masks, however those measures had not been determined as yet.

Mr Gunner said the “business community and others” would be consulted before they announce the new measures.

“We will have those answers for you tomorrow. But for now, so far so good,” he said.

The NT Independent reported on Tuesday that an unrestricted flight carrying roughly 70 mine workers from the Tanami gold mine site in Central Australia landed in Darwin last Friday afternoon, with all passengers onboard entering the community, despite the government knowing one mine worker from the Brisbane high-risk area was awaiting test results.

That mine worker, known as the “index case”, tested positive around midnight on Friday. It’s understood he was not on the Friday flight, but that has not been publicly confirmed.

Mr Gunner confirmed the new case was a close contact of the first man, originally from Bendigo.

“The positive case is a man from the Tanami mine who was a close contact of the index case,” Mr Gunner said.

The government has not explained how close contacts of the first case were allowed on the flight to Darwin, and another to Alice Springs on Friday, and permitted to enter the community before the result had been returned.

Mr Gunner said 6000 tests have now been undertaken in the Greater Darwin region and asked only those suspected of having coronavirus, or those who spent time in high-risk exposure sites, to get tested.