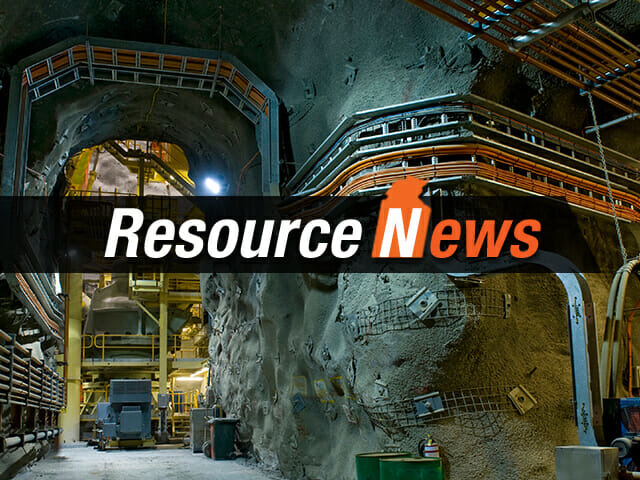 The NT Independent is providing an update of resource news from across the Northern Territory. Highlights this week include Sun Cable’s $35 billion solar project receiving “investment-ready” status, Parkway Corporate upped its holdings to 40 per cent in the Karinga Lakes project, and Territory Government putting in $5 million to boost the local hydrogen industry and others.

The final approval from Infrastructure Australia will fast-track the development of the world’s biggest solar energy infrastructure network, making it possible to supply power to whole cities with renewable energy.

Sun Cable’s Australia-Asia Power Link project will harness and store solar energy from the Northern Territory. It will be available for ‘24/7’ transmission to Darwin and Singapore via a High Voltage Direct Current (HVDC) transmission system. The project comes with planned battery storage, with plans to export and supply up to 15 per cent of Singapore’s total electricity needs.

Construction of the solar power plant is slated to start in 2024, allowing electricity to be supplied to Darwin in 2027 with the plan for full operations by 2029.

Sun Cable’s export revenue from the project is projected to reach $2 billion annually starting in 2028, the company said. 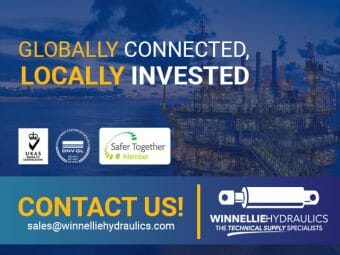 Australasian Metals Ltd (A8G) is advancing the development of its lithium assets in the Territory after receiving an exploration grant from the Northern Territory Government for its Mt Peak Lithium Project. A8G is now focusing on its two lithium projects in Mt Peak and Barrow Creek.

The record rise in the demand for electric vehicles—due mainly to soaring fuel prices— has placed massive pressure on the supply chain of battery metals, including lithium. Lithium demand is expected to continue for the long term.

A8G’s Mt Peake Lithium Project is located within one of the two key pegmatite provinces in the Territory. The area is considered highly prospective for hard rock lithium mineralisation. Rock and soil samplings obtained at the project tenement have indicated significant lithium potential, with one of the samples returning up to 1.61 per cent Li2O and 223ppm tantalum (Ta).

A government grant of $160,000 under Round 15 of the NT’s Geophysics and Drilling Collaborations Program has also been recently availed by the company. The company said the award of the grant validates the potential of the Mt Peake Project. The funding support will be used for a maiden drilling program, expected to start in the third quarter of this year.

The Territory Government is investing $5 million over the next four years to expand the Northern Territory’s hydrogen industry.

The investment aims to deliver a standardized procedure for production, transportation, storage and hydrogen use; ensure the local workforce’s skills and capabilities; optimise land use and infrastructure development; coordinate renewable hydrogen industry development concerning assessments and strategic water planning, transport and logistics support; building community understanding of the emerging hydrogen opportunities; and to make regular assessments of commercial applications and economic fuel-switching opportunities to ensure hydrogen is available when and where it is needed.

The NT Government made public its Renewable Hydrogen Master Plan last year, outlining plans to position the Territory as a global leader in transitioning to renewable energy.

In the Territory, projects such as Aqua Aerem’s $15 billion Desert Bloom project in Tennant Creek and Global Energy Ventures on the Tiwi Islands are targeting first export shipments starting in 2026. These investments are providing the push for the Territory to act quickly and ensure industry enablers are established.

The availability of competitively-priced renewable hydrogen in the Territory will also allow local businesses to reduce their carbon footprint.

Parkway ups ownership of Karinga Lakes project to 40 per cent

Parkway Corporate (PWN) has increased its holdings in the Karinga Lakes potash project (KLPP) in the Northern Territory to 40 per cent after it was granted three exploration permits by the NT Government. Before the additional 25 per cent additional stake in the KLPP, PWN had first acquired a 15 per cent holding in 2019.

The project is a joint venture between private company Verdant Minerals and PWN’s wholly-owned subsidiary Parkway Ventures, administered through Territory Potash. PWN had also earlier completed a pre-feasibility study that proved satisfactory for its joint-venture obligations. The joint venture parties are now working to assign Parkway’s interest in the tenements.

PWN said the price of sulphate in potash is currently trading around twice the price estimated in the pre-feasibility study.