NT quarterly construction drops by 19.2 per cent: Department of Treasury and Finance 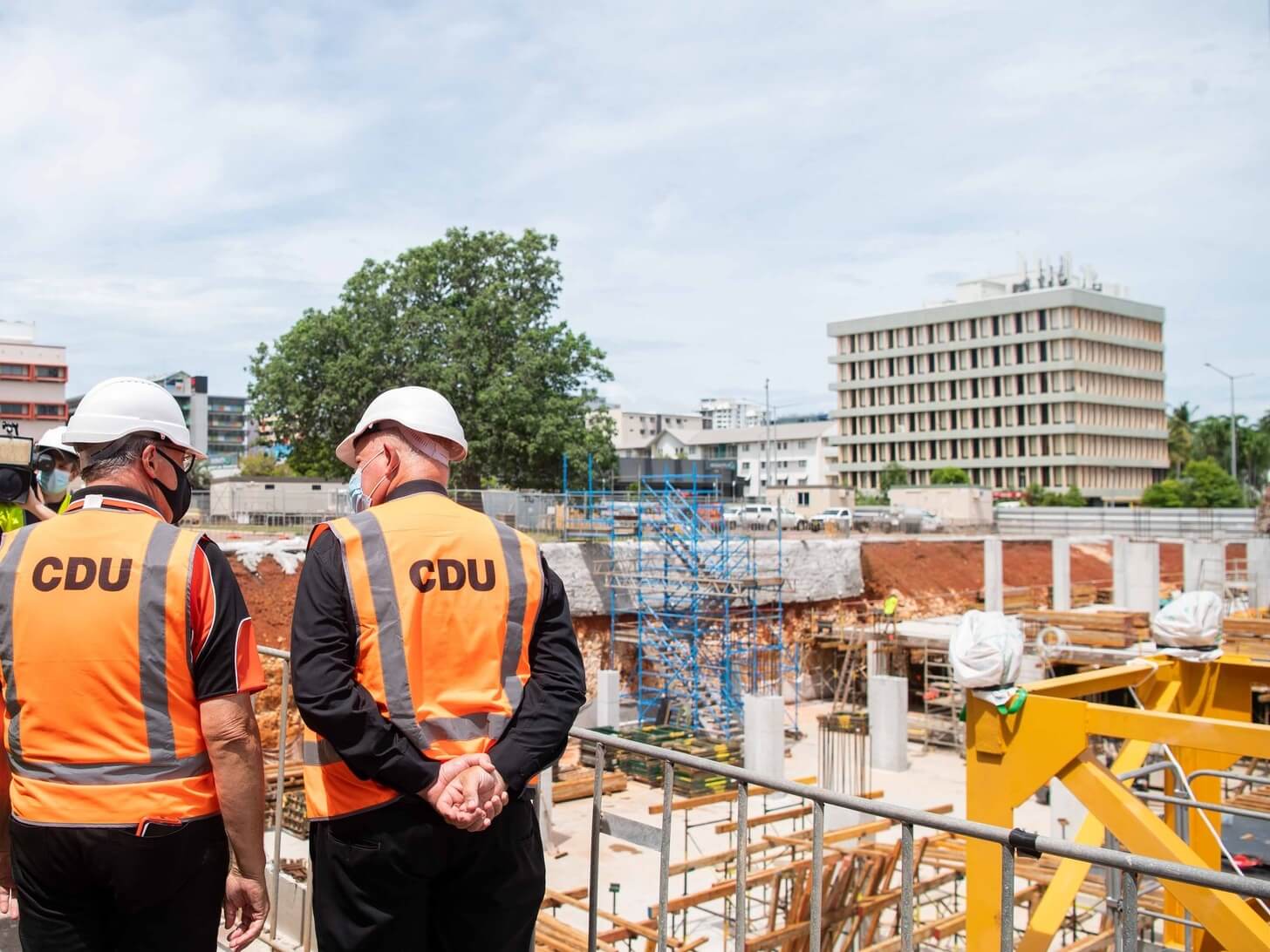 The value of construction work done in the Northern Territory fell by 19.2 per cent to $629 million for the quarter ending March, in seasonally adjusted terms, Department of Treasury and Finance figures show.

On the whole, the country’s construction dropped by 0.9 per cent for the same period.

The figures show engineering work in the NT decreased 24.3 per cent to $415 million. an actual building work dropped by 6.9 per cent to $213 million.

Construction spending is made up of the combined costs of labour and materials, architecture and engineering work, overheads (or expenses not tied directly to the construction of a structure), interest on loans or debt used to finance construction, and taxes paid during the project, including contractors’ profits.

For the year ending March 2022, the value of construction done in the Territory was $2.7 billion, a jump of 21.4 per cent compared with the same period the previous year.

The Territory had the strongest result of all jurisdictions, with the Australian Capital Territory’s construction value dropping by 5.2 per cent, and increase in South Australia of 15.9 per cent.

The value of engineering work done in the Northern Territory for the year ending March 2022, increased 32.2 per cent, for a total of $1.8 billion.

The data showed the impact of the Ichthys LNG project on engineering construction activity from 2013 to 2018.

In the year ending March this year, the value of non-residential building work done in the Northern Territory went up by 9.4 per cent to $532 million, reflecting a 31.7 per cent increase in public sector construction to an amount of $323 million.

The increase, however, was partly eroded by a 13.4 per cent drop in the private sector construction to $209 million.