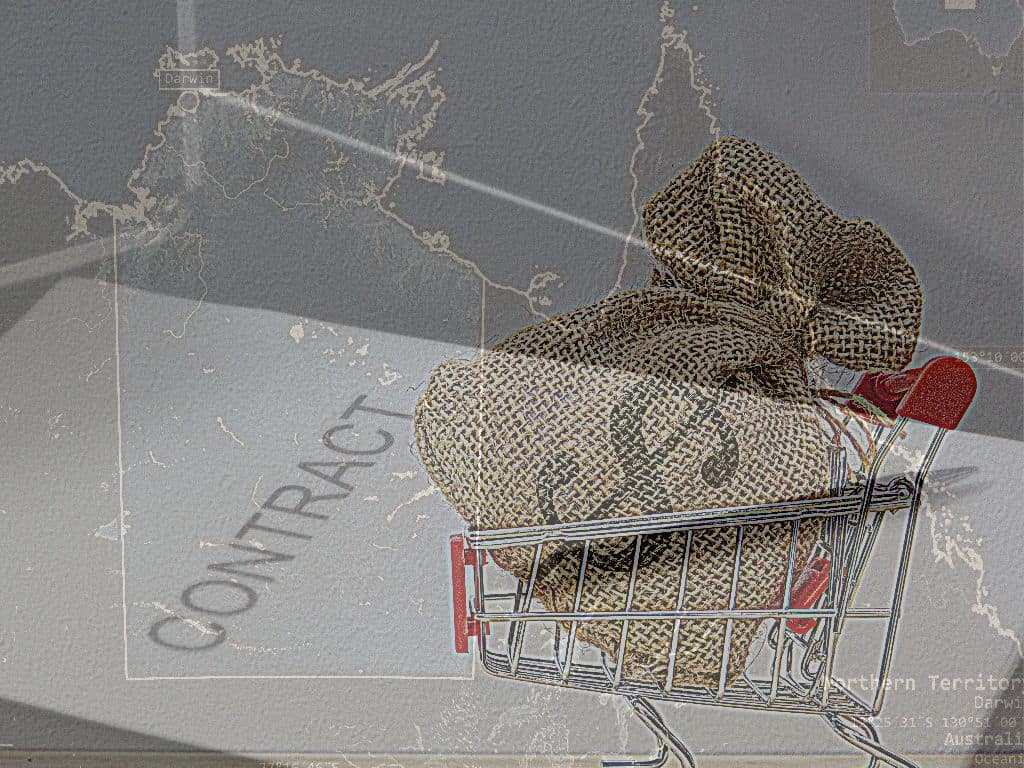 The NT’s public servants have rejected the Gunner Government’s pay and conditions offer which would see a wage freeze for four years – citing issues such as the Territory’s rising inflation rate and cost of living, among other reasons, the union representing the public servants said.

Community and Public Sector Union (CPSU) secretary Kay Densley said that Chief Minister and Treasurer Michael Gunner hasn’t met with CPSU to negotiate his proposed pay policies, which she said would have a detrimental impact on the Territory’s public servants.

In a recent survey conducted by the CPSU, 98 per cent of surveyed members (to which more than half responded) rebuffed the proposal for the annual $1,000 lump sum bonuses over a proposed four-year term, which covers 11,000 to 13,000 workers.

The CPSU said it sent a letter to Commissioner for Public Employment Vicki Telfer stating the offer “will mean our members will not keep up with the cost of living, and indeed be worse off at the proposed nominal expiry date in over four years’ time”.

United Workers Union secretary Erina Early meanwhile said her members, who are the lowest-paid employees under the agreement, mainly in health and serving in support, catering, housekeeping and horticultural roles, see the pay offer as “a big insult”.

Commissioner for Public Employment Vicki Telfer proposed the pay pause as part of her bargaining offer after months of negotiations with unions.

Ms Telfer told public sector employees her proposal is “a complete package” of improvements and changes to terms and conditions of employment that also complies with the Territory’s 2021-24 public sector wages policy and its 2021-24 NTPS bargaining policy.

In May, Mr Gunner reiterated the government’s wages policy in the 2021-22 budget that will see a four-year pay freeze on public servants in exchange for a $1,000 annual retention payment, which he claimed will save $424 million over four years.

He defended the wages policy, saying he would rather “control wages” than cut jobs.

“This reform is saving the budget $424 million over four years, achieving these savings without controlling wages is the equivalent of cutting 1,800 full time jobs,” he said during the budget announcement in May.

The main unions representing the workers, the CPSU and UWU, said they will be urging members to vote it down if the Government formally puts it to the workforce.

“The Chief Minister-slash-Treasurer concocted the wages policy, which basically says no pay rise to four-year agreements, and the $1,000 [annual] bonus which is taxable, and which actually comes out of agency budgets – that wasn’t announced publicly – but it’s very clear in the last budget papers that that’s what happened,” Ms Densley said.

“People are being asked to do more with less, and this goes for four years so it’ll be even more.”

Ms Densley said the union demands a compromise from the Gunner Government saying that “there must be a way forward that our members would like”.

“Four years is too long; we’ve asked for two [years] and that there needs to be some sort of cumulative pay rise.

“I think that our members would consider a change in the pay policy, as well as some other factors which we’ve outlined to them. And this is going to have long-term effects, especially people who are nearing retirement.”

Ms Densley also called Mr Gunner’s proposed wages policy as a “rude” response to frontline workers who are tackling and managing COVID-19 in the NT.

She also claimed the Labor government’s public sector pay freeze will not only affect public servants but will have a downward effect throughout the Territory’s economy citing that the public workforce has the largest employment in the NT and thus has the highest expenditures in businesses.