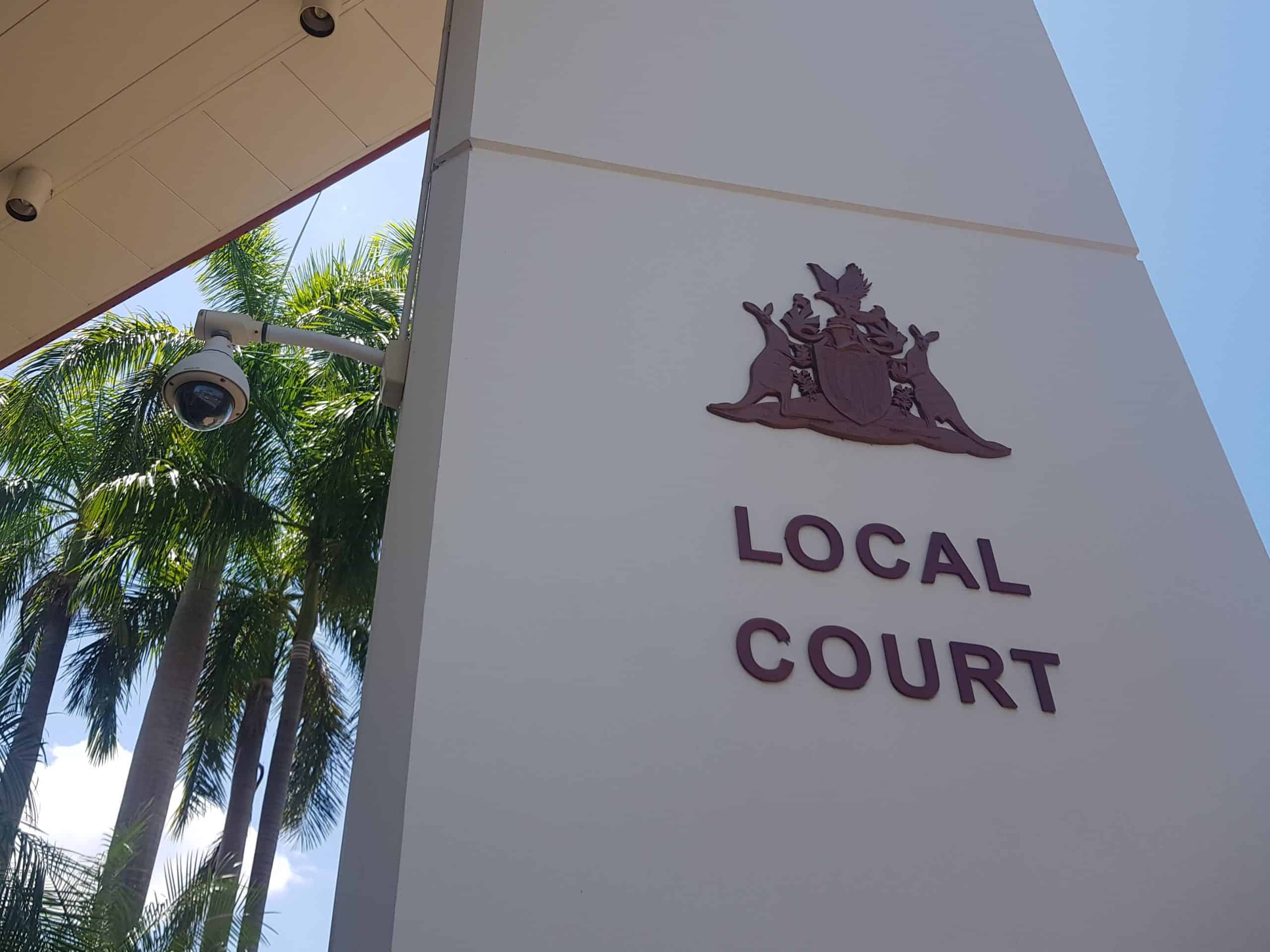 The NT’s Coroner has referred an unnamed serving police officer to the Director of Public Prosecutions and police commissioner in connection with the death of his partner last year, finding that “offences may have been committed”, after an inquest heard of serious failings of police to investigate ongoing instances of domestic violence involving their own.

The names of the deceased, who was a police officer, and her partner – a current member of the NT Police – were suppressed throughout the inquiry and in the final report handed down on Tuesday to protect the woman’s children.

In his findings, Coroner Greg Cavanagh pointed to the serving male officer’s refusal to provide evidence at the inquest “on the grounds that it might incriminate him in an offence or offences in relation to her death” as extraordinary.

“In my 25 years as the Territory Coroner that is the only occasion that a serving police officer has refused to answer questions because the answers might incriminate him or her in an offence relating to the death,” Mr Cavenagh wrote.

The report detailed 17 different reports of domestic disturbances and violence over a five-year period before the woman, referred to as “HD” died of a subdural haemorrhage brought on by “a hit to the head, either due to falling or from another person” in March 2020.

The Coroner noted that the female officer had developed alcohol dependency issues after suffering a lost pregnancy in 2011 that resulted in a diagnosis of post-traumatic stress disorder.

Her drinking was used by her partner as a reason for controlling and monitoring her, the report found.

However, Mr Cavanagh highlighted a “significant amount of evidence” presented at the inquest that the male officer “had a quick temper” was “easily angered” and engaged in coercive control of his partner, including monitoring her texts and social media accounts.

“HD’s partner was from time to time said to be manipulative and controlling,” Mr Cavenagh wrote.

“When questioned about his controlling ways he generally indicated that HD was an alcoholic and he needed to know where she was to either stop her drinking or so as to assist her when she was intoxicated.

“It is difficult however to see her alcoholism as the reason for him reading her texts and having access to her social media accounts.

“The supportive explanation also does not fit with the tone of the vast majority of messages from him to HD when she was drinking or not complying with his wishes. Many are too foul and abusive to print here.

“Many appeared designed to make her feel guilt over her drinking and to trade on that guilt to get her to comply with his wishes, including sexual wishes. Others threatening what would happen if she didn’t.”

Mr Cavanagh criticised police for not establishing a crime scene on the night she died, as well as for the failings in identifying domestic violence “red flags” during the five years of reports being filed.

“Domestic violence perpetrated by serving police officers is considered to be a significant issue and police appear to struggle with investigating their own members,” he wrote.

“The reasons victims of domestic violence don’t report the violence and if they do, seek to retract their reports are today well known. It is the reason police are enabled to make and seek Domestic Violence Orders for the protection of victims without their cooperation. They could have made or sought orders on many occasions in relation to the deceased, in addition to the one time in 2015.

“The reasons why a victim might not wish to report are magnified when the perpetrator is also a police officer.”

The inquest had heard that NT Police assistant commissioner Michael White had acknowledged “a number of failures in the way police dealt with the complaints”.

The head of the Domestic Violence Unit at the time provided the opinion that “throughout these incidents, we have failed”.

“There were also procedural difficulties for investigators,” Mr Cavenagh wrote.

“The main one was that because it involved a serving police officer many of the previous incidents were locked down. Even the head of the Domestic Violence Unit could not access all recorded incidents. That prevented a holistic view of the incidents and may have impeded the recognition of patterns of behaviour and coercive control.

“A possible way around that aspect was the potential early involvement of the Professional Standards Command. However, they were not involved in the investigation and did not oversee it as it unfolded.”

Mr Cavanagh said he believed Mr White had shown a “desire to improve practices and procedure”.

The Coroner made five recommendations, including establishing a process for all complaints of domestic violence against police officers to be overseen by an assistant commissioner responsible for the domestic and family violence unit, making relevant history and prior matters available to investigating officers, update policies to ensure a “contemporary understanding of domestic and family violence (including coercive control)” and that all police be trained in identifying the “red flags for coercive control”.