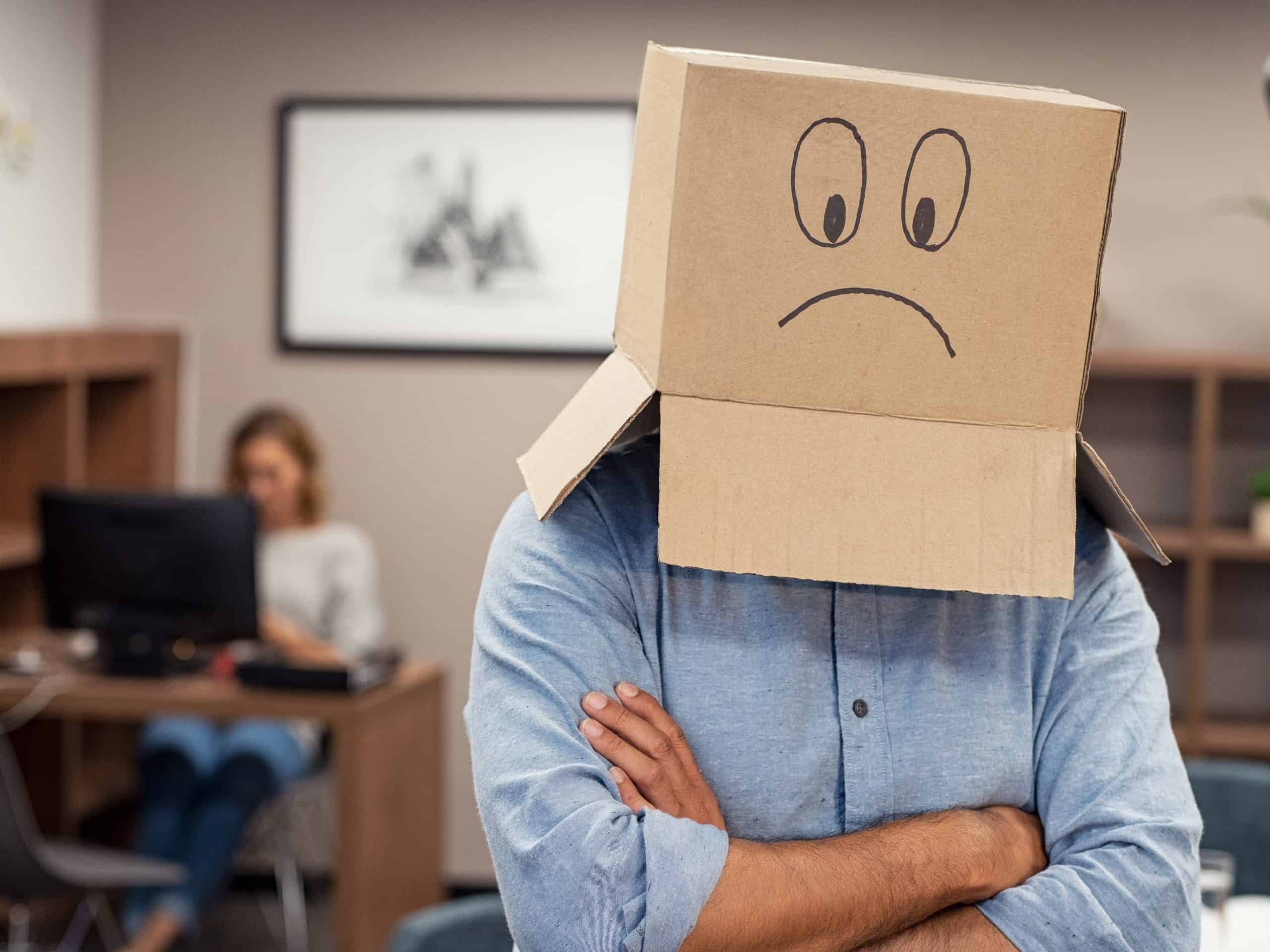 It was later discovered that in June 2019, the department hid the outstanding debt by reclassifying the advance from an “asset” to “grants and subsidies expenditure”.

By doing that, Auditor General Julie Crisp found the department violated accounting standards and Treasurer’s Directions, failed to assess the collectability of the debt and failed to seek appropriate approval for writing off the advance.

“The Council achieved a financial benefit (through the debt being eliminated) notwithstanding that all documentary evidence supports the existence of a remaining outstanding debt of $650,001,” she wrote.

“The reclassification of the outstanding balance … was erroneous.”

No register of loans kept by department that loans money

Ms Crisp also found the department did not keep a register of loans and advances, which it said wasn’t necessary because it didn’t have any. But the existence of the unpaid advance – despite departmental attempts to hide it – was proof it did, she concluded.

“Management has contravened both the Australian Accounting Standards and the requirements of the Treasurer’s Directions,” she wrote.

Ms Crisp recommended the matter be raised with “the accountable officer for further investigation and that appropriate action be taken to address the cause and impacts”.

It’s unclear what steps the unnamed department took to rectify the situation.

Other departmental “issues” uncovered during the audit included:

A separate Government Accounting Systems (GAS) security review, run by the Auditor General through the Department of Corporate and Information Services (DCIS), found nine of eleven departments failed to respond to necessary emailed instructions, “resulting in an increased risk that unauthorised access to the Government Accounting Systems existed and had not been resolved”.