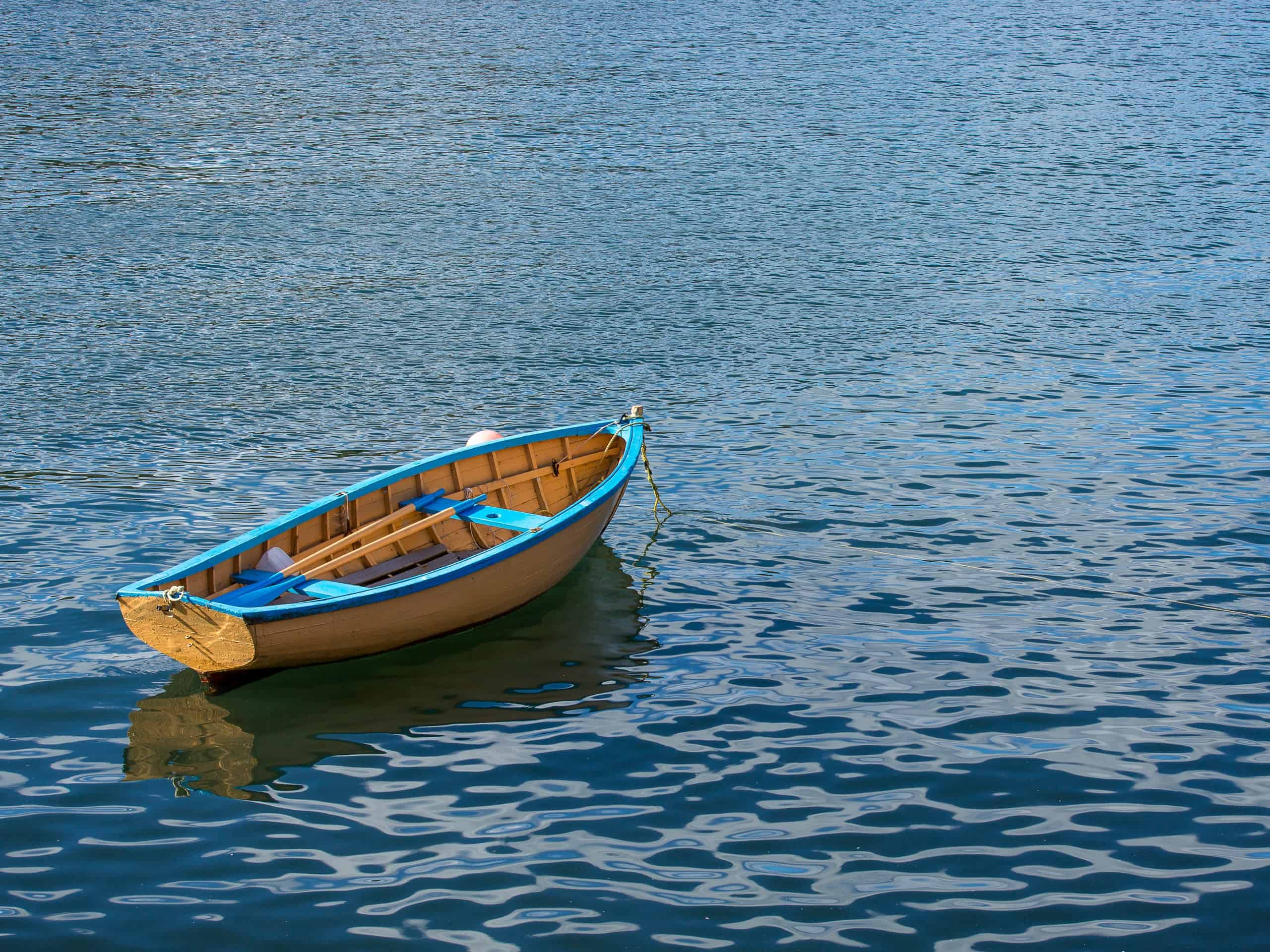 A stranded fisho has been rescued on an Island in Nhulunbuy after his boat drifted five nautical miles while he was taking a toilet break, NT Police said.

NT Police Northern Watch Commander Bruce Payne said the 26-year-old fisho docked on an island to take a toilet break and didn’t notice that his boat had floated away.

Cmdr Payne said at 12:28pm on Wednesday, a report was sent to police about the man stranded on an Island in Nhulunbuy.

He said Nhulunbuy Police responded by boat and located the man where it was determined he had become dehydrated.

“He’d been fishing from around the area and had landed on the island to go to the toilet, unfortunately while he was going to the toilet his boat drifted away leaving him stranded,” Cmdr Payne told ABC Radio.

The man was stuck for about three hours but was luckily able to contact emergency services, he said.

“Fortunately for him he had his mobile phone with him and was in mobile range, he was able to contact Police.

“Police were able to rescue the male and retrieve his boat which had drifted five nautical miles away.

“The male was in good condition apart from being dehydrated and obviously a little embarrassed.”