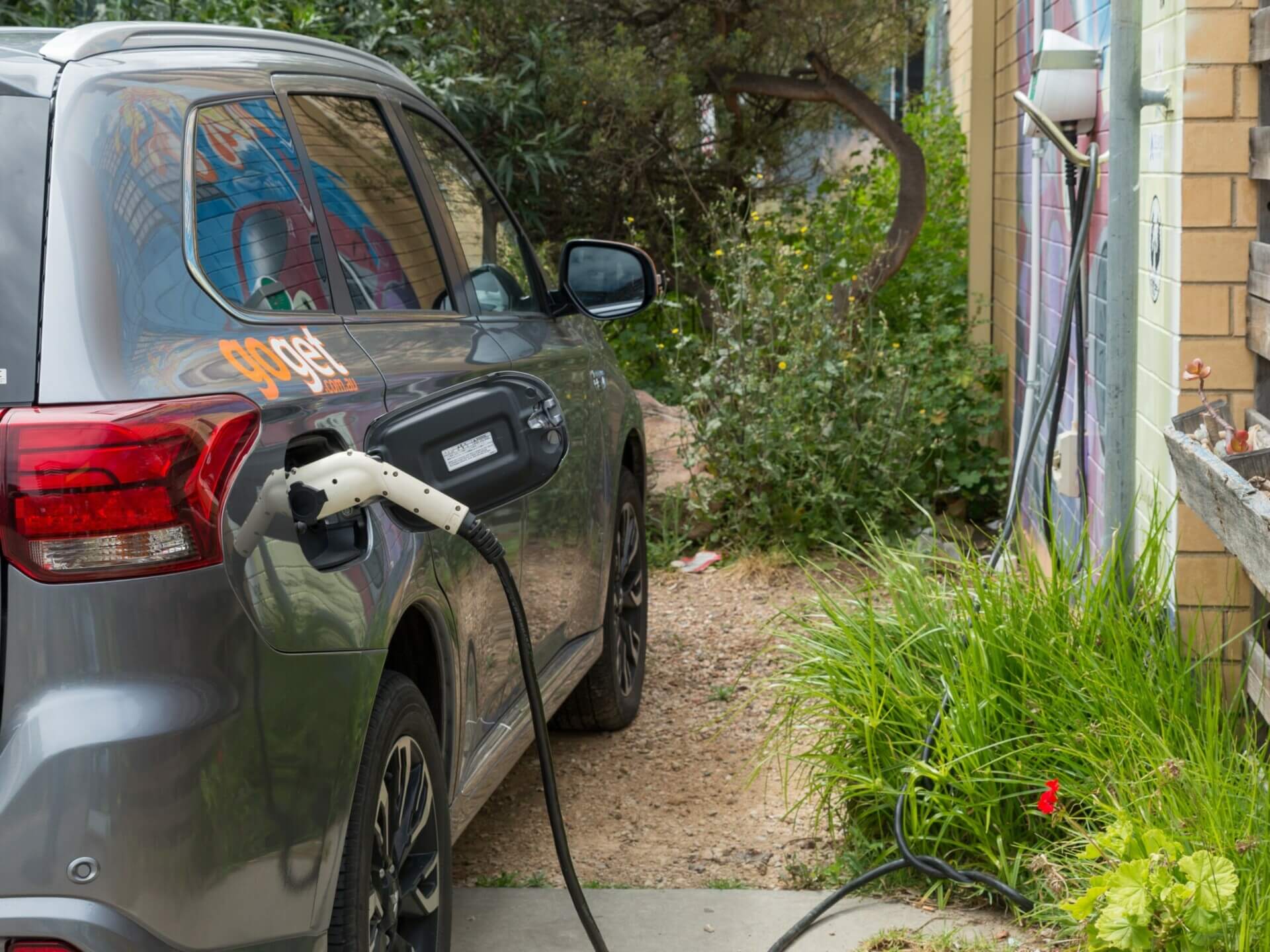 Territorians looking to switch to electric vehicles could have their car registration and stamp duty fees reduced, as part of the NT Government’s newly released Electric Vehicle Strategy and Implementation Plan, but details such as costings have not been released.

The strategy also aims to develop a grant program for home, workplace and public EV chargers; support for local innovation in EV technology; facilitate more EV charging stations and increase the number of EVs in the government’s fleet.

The government said the ideas being touted in the strategy came as feedback from Territorians, including 79 per cent of respondents who support the government encouraging electric vehicle use.

Costings of the new strategy were not released in the public statement. The reduced registration and stamp duty could take effect as early as mid-next year.

The government said it is working with “other jurisdictions”, as well as the Federal Government to “coordinate Australia’s transition to low and zero emission vehicles, with the release of the EV Strategy and Implementation Plan setting out a clear direction for the NT”.

“Implementation of this electric vehicle policy confirms our government’s actions on addressing climate risk to transition to a low-carbon economy,” she said.

“Responding to climate change will not only help us protect our environment, but will support this new industry and the jobs that come with it.”