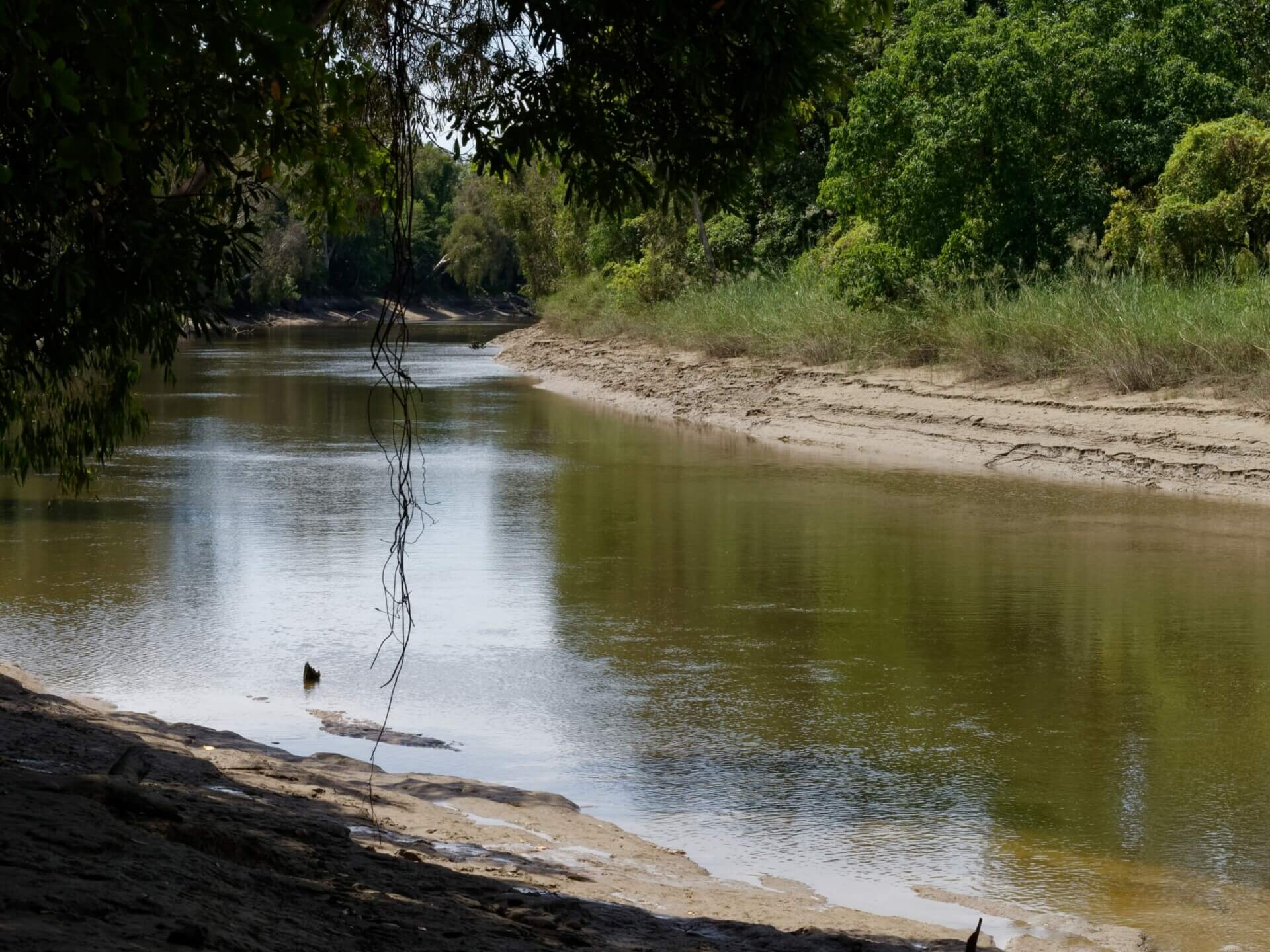 Traditional owners in the Mini Mini and East Alligator River regions have signed off on allowing recreational fishing access to their waters after it was previously restricted, the Northern Land Council has announced.

“Recreational fishers and tourists on organised fishing tours can now access hundreds of kilometres of prime fishing grounds in those areas that were previously closed subject to further consultations,” the NLC said in a statement.

The new arrangements will provide permit-free access until the end of 2022.

The new access areas are in addition to the more than 3,000 kilometres of fishing grounds announced when the NLC established a registration system earlier this month.

“Despite the naysayers, we can all work together to achieve good outcomes, to protect traditional owners’ sea country and the industries associated with that country,” NLC CEO Marion Scrymgour said.

“We look forward to similar collaboration in the future and to finalising our arrangements with the NT Government.”

Nearly 750 fishers have already registered and more are expected before the Easter break, the NLC said.

“We’ll have updated maps showing these new access areas at the NLC website in the next day or so,” a statement said.

“We thank the Traditional Owners, who have been sharing their waters with fishers for over 12 years since the Blue Mud Bay decision of the High Court, for their most recent decision,” the AFANT said in a statement.

“We look forward to working together towards more enduring arrangements wherever possible.

“AFANT has offered our cooperation and expertise to assist with working towards long term arrangements that can ensure Traditional Owners concerns and needs are met, while also securing certainty for our community and industry to access the places we love to visit.”

AFANT and the NLC have urged fishos planning to visit the areas to register for free at the NLC website.

In 2008, the High Court of Australia granted traditional owners exclusive access rights to waters which sit on the NT’s intertidal zone.

For more than a decade, an interim arrangement has been in place giving commercial operators and recreational fishers permits and licence-free access to those zones.