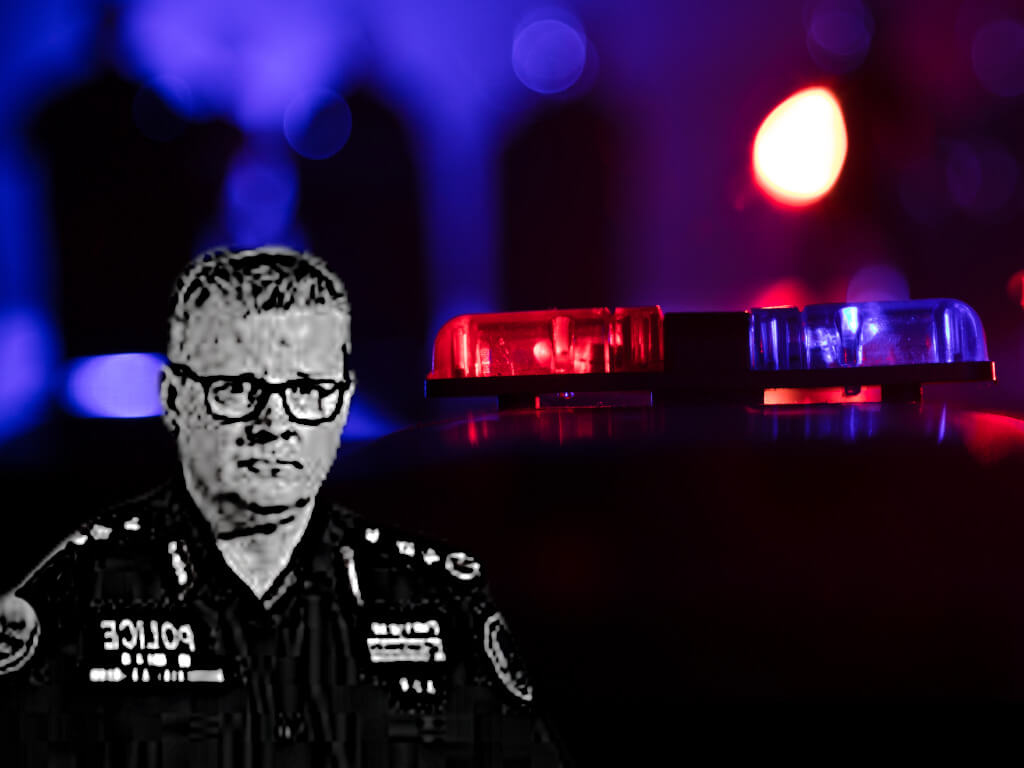 The growing chorus of no confidence in the Commissioner from within the police rank-and-file comes as Mr Chalker is expected to front Estimates hearings this morning.

It’s understood the Katherine region, the Berrimah region and the North Eastern region have all joined their colleagues in six other branches over the last couple of weeks to call for the vote of no confidence, bringing the total to nine.

Sources said the North Eastern region was the most recent, while the Berrimah region voted from the floor at its NTPA meeting to call for the association to hold the vote on Mr Chalker. One source said the vote was unanimous.

Another source said the Berrimah branch voted on June 7.

It was clear the union was not keeping its members updated on the different branches’ votes. 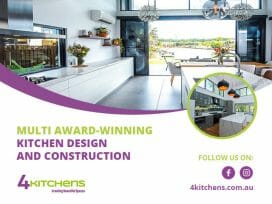 Mr Chalker, NTPA president Paul McCue and Police Minister Kate Worden did not respond to questions about the police commissioner’s future. The Commissioner will be fronting NT Estimates hearings on Monday, where it’s expected he’ll face a barrage of questions over his handling of a police force in decline.

The NT Independent revealed on May 31 that six of the 12 regions, or union branches, had voted for the no confidence vote to be held.

Two of those regions also called for a no confidence motion in Deputy Commissioner Murray Smalpage, which the NT Independent understands the North Eastern region also called for.

The NTPA has refused to comment on the individual regions voting to hold the no confidence motion and issued an alert last month that said the union would not “engage in debate with opinion on social media” – although it was unclear what exactly that meant – and alleged that public commentary about the regions’ votes of no confidence “being made in the public domain, primarily on social media, is inaccurate and irresponsible”.

In late April, another source said the notion of a vote of no confidence in Mr Chalker was raised after Constable Zach Rolfe was charged with murder over the shooting death of Kumanjayi Walker during an attempted arrest in November 2019. They said Mr McCue said at the time they would have to wait until after Constable Rolfe’s trial, which ended in a not guilty verdict in the Supreme Court in early March.

But the source said, Mr McCue has now said they would be unable to hold a vote of no confidence in the police commissioner citing the need for “evidence”.

However, the attrition rate is now at an all-time high and morale at an all-time low within the force with officers voicing their discontent with how Mr Chalker and his executive management team lead the force.

The NT News reported CLP MLA for Braitling Joshua Burgoyne told the media on Friday his party would seek answers to how police were dealing with rising crime, mental health and welfare issues at Estimates.

He added it was important for the rank-and-file officers to feel supported by the top brass and that the CLP would also ask about the votes of no confidence.

“Obviously, currently, the NT Police Association is conducting their reviews, they’re going from station to station,” he said.

“I think when it comes to these issues, it’s so important to actually get what members of the police force are dealing with, how they feel in regards to what is occuring.”

While he said there are “lots of police” in his electorate who had raised concerns with him, he would not criticise Mr Chalker.

“I certainly won’t be making any negative comments about the Commissioner,” he said.

In late May, United Workers Union NT boss Erina Early called for Mr Chalker to stand down as the NT Fire chief executive officer, for allegedly telling new recruits on their second day of training “all firefighters are greedy”, and that he was “coming after” one senior fire officer who is also a union delegate.

Mr Chalker has denied making the comments and in an attempt to defend himself released an edited audio recording of his speech that was incomplete.