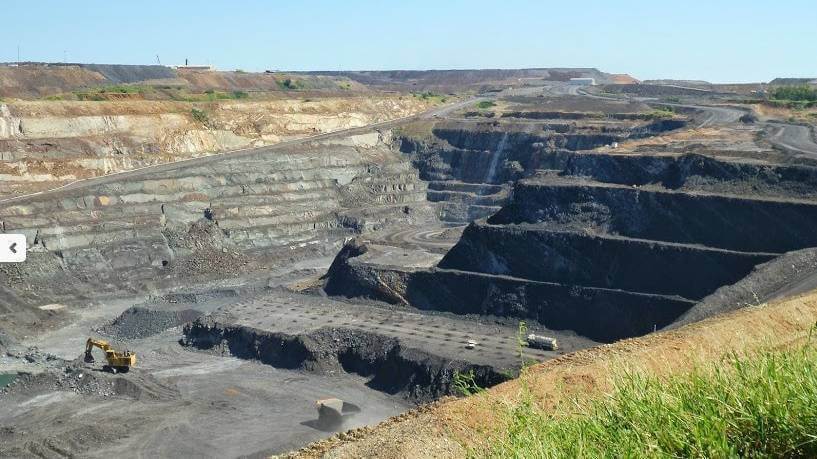 The Northern Territory Government has refused Glencore’s McArthur River mine’s expansion application on the grounds that it threatens an important sacred site, a parliamentary report shows.

McArthur River mine is located near Borroloola 970 km south-east of Darwin mining zinc and lead.

The company had appealed an earlier decision by the NT’s Aboriginal Areas Protection Authority, but that decision was backed up by the government.

“I am really pleased and happy about it,” traditional owner Josie Davey told the ABC about the decision.

“The mining company need to come back now and listen to the traditional owners, including my family.”

Glencore has stated that it does not intend to damage the Barramundi Dreaming or other sacred sites and that it recognises “the protection of sacred and cultural heritage sites as of critical importance”.

The company said in a statement that it remains “committed to meaningful engagement with traditional owners that respects cultural heritage” and “would enter good faith negotiations for an Indigenous land use agreement (ILUA) once we had certainty on continued operations”.