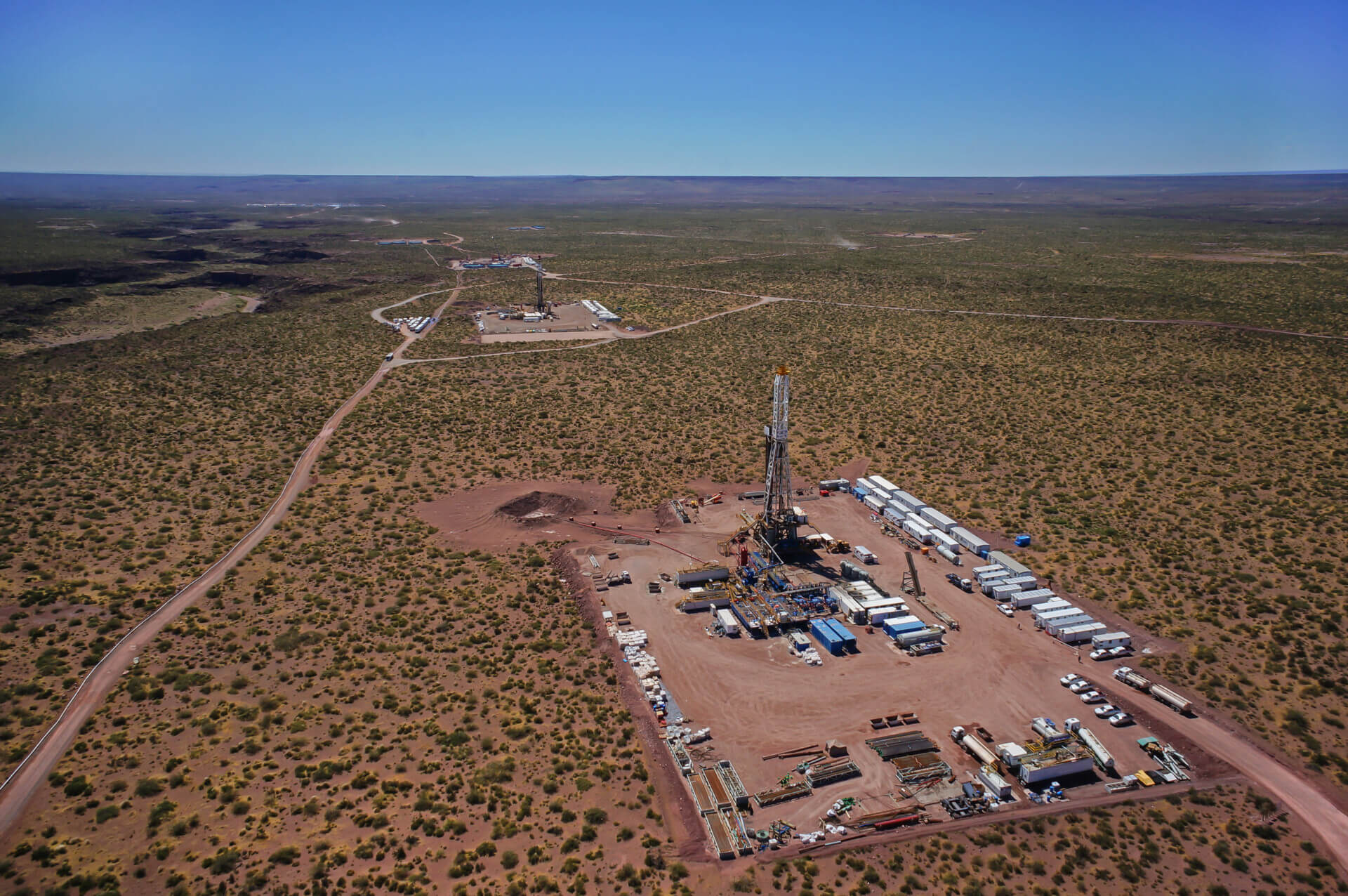 Tamboran Resources shares fell 17 per cent on Tuesday after the company announced flow test results of two horizontal wells it shares with Santos in the Beetaloo Sub-Basin.

Tamboran share prices dropped from 39 cents to 30cents on Tuesday’s close and have recovered to 34 cents today.

The company released the flow results on Tuesday of the two 1000m horizontal wells with positivity, however the market did not respond positively.

“The flow tests have proven that the hydrocarbon system is working as expected and, similar to the evolution of the best North American shales, the next steps are to optimise the results with larger and more effective fracture stimulation designs, with well design completion techniques expected to have a considerable impact on the ultimate recovery of these wells.

“As we have seen with other unconventional basins, development wells are expected to be drilled with horizontal sections of up to 3000 metres, providing increased recoveries at a significantly lower unit cost.

“Steady-state production from development wells of 3000 metres could be extrapolated linearly, with commerciality potentially achieved at 9 million standard cubic feet per day. This is consistent with data across several US unconventional basins.”

Last July, Tamboran was the largest energy company launch on the ASX in a decade, however shares fell 12.5% on the same day as the launch.