News Brief: Fuel prices up, up, up 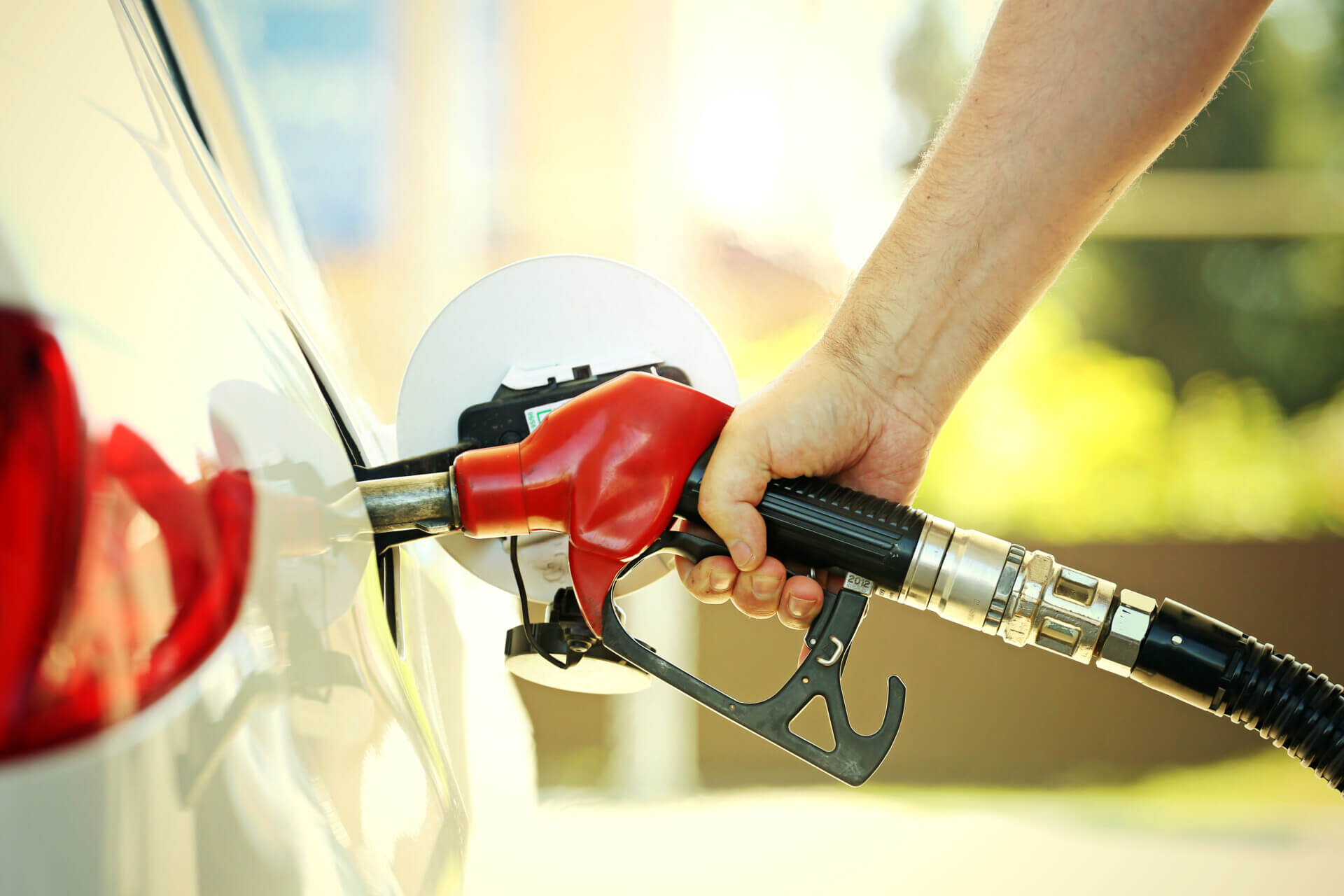 Darwin has seen a massive 52.6 per cent increase in the cost of fuel over the past 12 months, compared to the national average of 39.7 per cent, according to the latest ACCC report.

Alice Springs and Tennant Creek were below the national average, both reporting 31 per cent growth on unleaded putting their prices above $2 per litre now.

The ACCC released its Report on the Australian Petroleum Market for the September quarter 2021 in December.

Darwin had the fourth highest retail price of unleaded of the capital cities, with the lowest being 162.4 (cents per litre) in Adelaide to the highest cost of 180.7 in Hobart.

Diesel also had a massive increase, up 51.2 per cent over the past 12 months in Darwin, well above the 43.8 per cent Australia average rise.