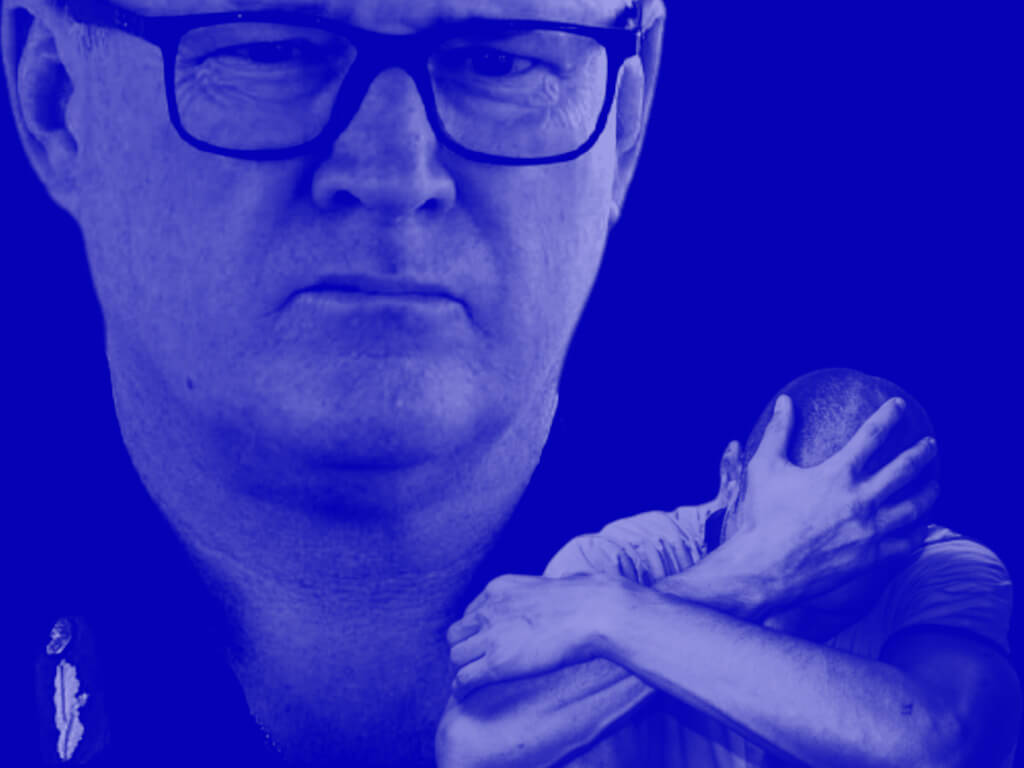 An internal broadcast sent out on Wednesday and leaked to the NT Independent asked for expressions of interest in members taking temporary human resources and well-being related positions with applications to close on Monday.

Police Commissioner Jamie Chalker pledged last month to return human resources management to the tri-service as one of the recommendations of the Support and Well-being Services review into the agency. He said the “people branch” would change its name to “HR and well-being”.

He said the workplace realignment was the first of many steps the organisaiton would take to improve well-being for officers.

The NT Independent reported on Wednesday that a leaked copy of the summary of the review Mr Chalker had referenced included details of a member survey finding that a key concern of officers was a lack of suitably qualified and experienced staff who they could talk to who could “understand the nature of their work and could be trusted”.

The summary, which was released to members on June 3, stated there was no defined strategy supported by performance metrics, and only limited data reporting on mental health and well-being, while also stating there was no money for “preventative and responsive” services.

The full report has not been made public by Mr Chalker, so the actual recommendations remain unknown.

There have now been five known suicides by current or former NT Police officers this year alone.

The latest deaths have sparked renewed calls for the full review into emergency services staff well-being to be made public and acted on with questions raised over why it has been delayed.

It also comes as multiple sources have told the NT Independent that the Alice Springs NT Police welfare officer who had been in the role for about six years, has been forced back into general duties, with Mr Chalker telling Alice Springs management the role would not be replaced.

Mr Chalker, Police Minister Kate Worden, and NT Police Association president Paul McCue did not respond to questions about the report and when it would be released and why the final release has been delayed.

On May 4, it was reported that deputy Chief Minister and former police minister Nicole Manison said the review had been completed, with work underway to implement the recommendations.