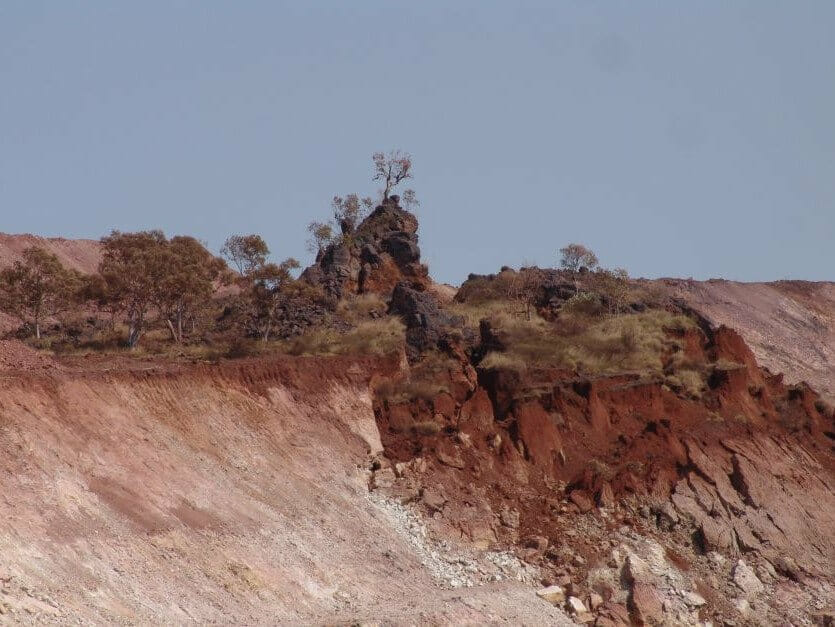 Mine operator OM Manganese and its chief operating operator are facing 38 charges over the 2019 death of a worker at the Bootu Creek mine, with the company facing a maximum penalty of $35 million, NT Work Safe have said.

Work Safe senior director Bill Esteves said in a statement that on August 24 of that year, 59-year-old mine superintendent Craig Butler went into the open cut pit known as Tourag Pit, north of Tennant Creek, after four workers who had entered the pit reported seeing sediment slipping from the wall earlier that day.

He said that through the day nine workers entered the pit to carry out their duties.

“Tragically, a section of the wall gave way, burying the mine superintendent, as he was inspecting the wall,” he said.

“At the time of the incident, two workers were nearby in the pit and escaped without injury.”

Mr Butler died after 48,000 tonnes of soil collapsed on top of him.

In December of that year ABC Darwin report that a Freedom of Information investigation showed there were 17 complaints made to NT Worksafe in the year leading up to the death of Mr Butler.

But, the ABC reported, while Work Safe investigated it didn’t visit the mine. 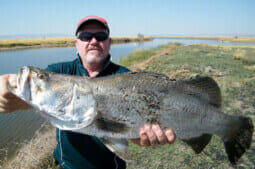 Mine worker Craig Butler was killed when a wall collapsed. Picture: Facebook

He said chief operating operator Trevor Cook faced a total of 14 charges: seven charges under section 31, and seven under section 32 of the act, for failing his duties as a worker to take reasonable care that his acts or omissions did not adversely affect the health and safety of other persons.

He said the matters are listed for the Darwin Local Court on October 12.