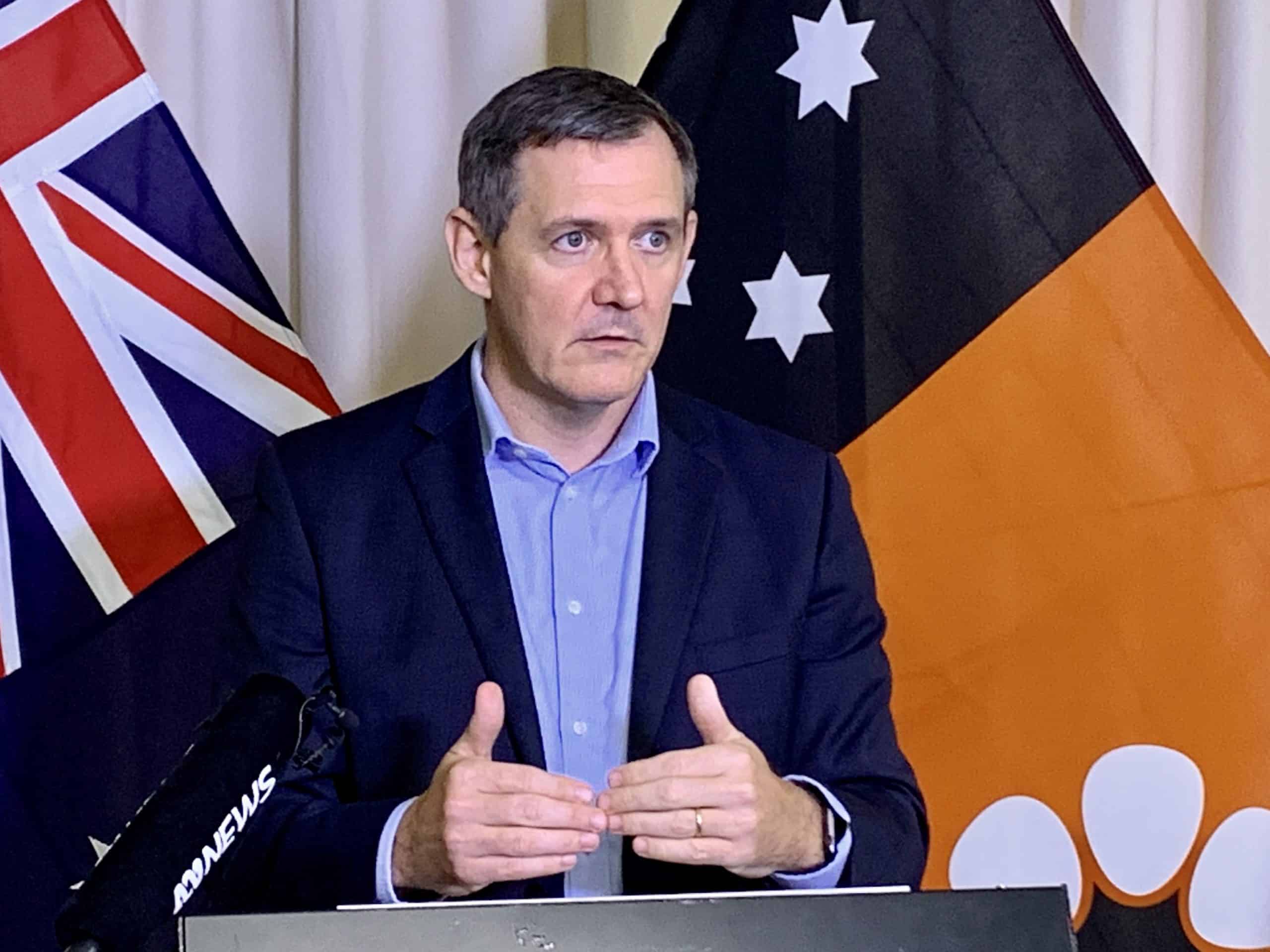 Two peak medical bodies have called on the Gunner Government to immediately place Victorians coming into the Northern Territory into supervised quarantine.

Chief Minister Michael Gunner declared all of Victoria a coronavirus hot spot yesterday, but will continue to allow Victorians into the NT under self-quarantine orders until next Friday when they will be forced into supervised quarantine.

It follows serious breaches of quarantine that has seen 19 people fined for breaking quarantine orders in the last week.

Mr Gunner’s policy has been to allow people to self-quarantine after entering the NT. But he said as of July 17, those entering the NT will have to disclose if they have been to Melbourne – which has been sent back into lockdown after a massive outbreak of COVID-19 – and will be put into 14-day supervised quarantine at their expense.

“If you get a super spreader, it gets out and about, then you’ve got massive problems with community transmission in the Territory. One person can do enormous damage.”

On Thursday morning, the Queensland Government announced Victorians will no longer be permitted to enter the state under any circumstances, including for quarantine. Dr Parker said the NT Government should follow their lead.

“Until we work out what’s happened with the spike in Victoria, and that could take a week or months, you know, or even longer,” Dr Parker said. “This is a very dangerous bug and obviously with the major spike in Victoria, we have to be incredibly careful with letting high risk populations into the territory with our very vulnerable indigenous populations.”

Dr Parker said other states were not showing the same risks as Victoria and that the borders could be safely opened to the rest of the country as planned on July 17.

“We have the most vulnerable population residing here in the Northern Territory,” he said. “If that virus ever got into one of those communities it would have a catastrophic impact on those communities.”

Victoria recorded 134 cases of coronavirus yesterday alone and currently have 860 active cases. The government is still investigating the cause of more than 150 other cases.