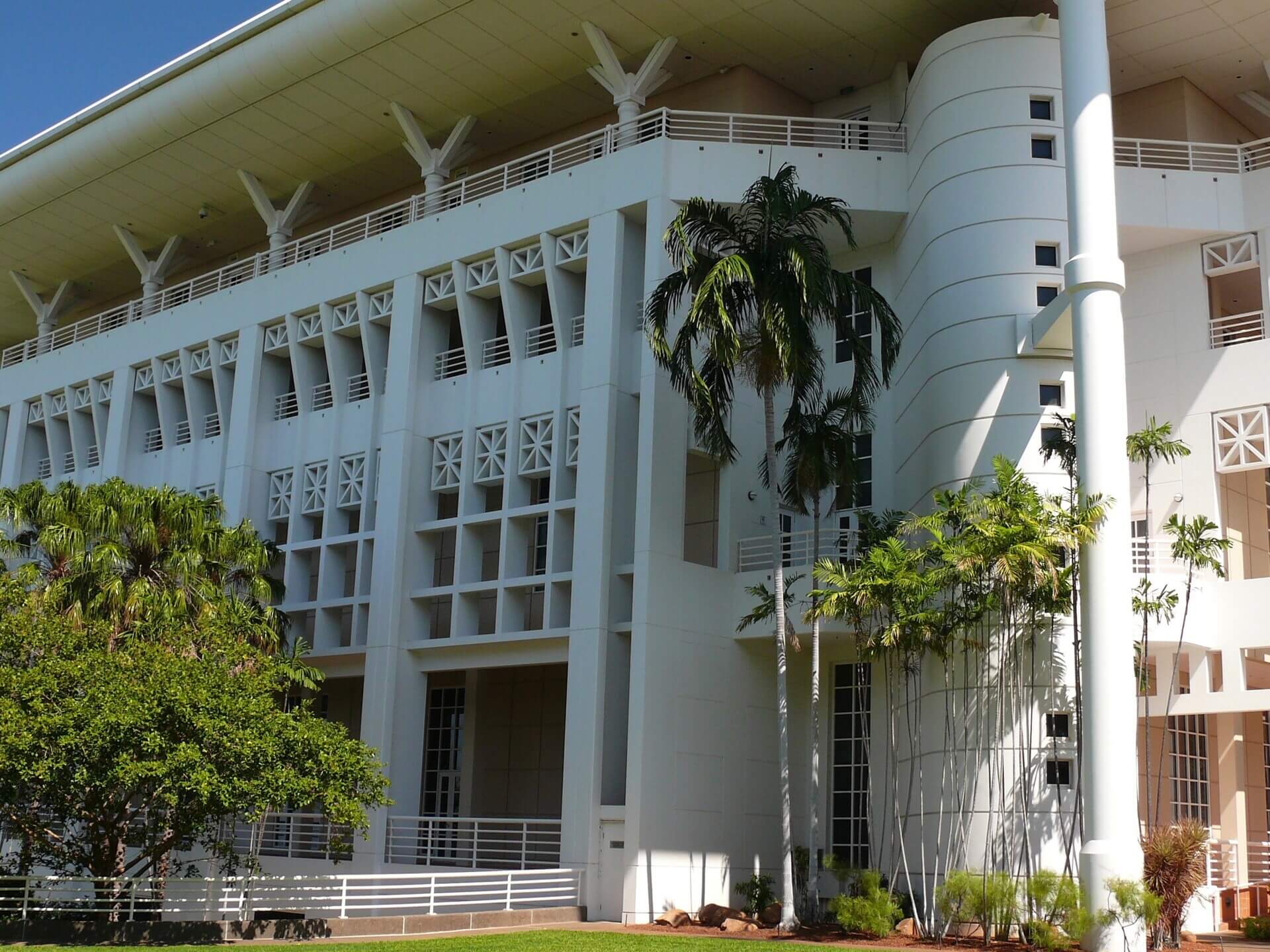 A proposed bill that would have seen mandatory sentences for people found guilty of assaulting frontline workers has been killed by the Fyles Government in Parliament, sparking calls on the government from the union representing police to reveal the findings of their working group into assaults on workers.

But the bill was rejected by the Fyles Labor Government using its numbers in Parliament.

“Today was an opportunity for Natasha Fyles to show a point of difference between herself and Michael Gunner. Instead, she voted down laws for greater protections for police and Territory workers – something that the NT Police Association has long campaigned for,” Ms Finocchiaro said.

“That’s despite the Police Minister admitting 40 percent of first-time offenders don’t see the inside of a cell.” 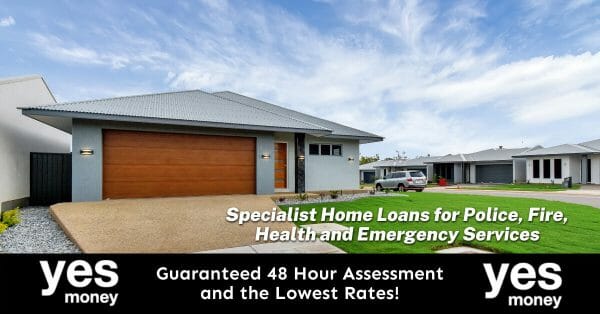 She added the Opposition was willing to work with Labor to develop tougher penalties to protect the NT’s frontline workers.

The government rejected the Opposition’s bill and said that assaults on workers already carried a jail term, but that is only for second or more offences.

The government has repeatedly claimed it has assembled a “working group” to further explore the issue, but NTPA president Paul McCue said it was about time the government made those findings public.

“Police Minister Nicole Manison should come forward and be transparent about what this working group has actually been working on,” Mr McCue said.

“Since September last year countless numbers of our members have been assaulted and many of those offenders have not faced any actual jail time. This is unacceptable for our police who are continually feeling the strain of the demands of the job, working enormous amounts of overtime to fill rosters, yet alone being at risk of assault almost every single day.

“It is disappointing that the Fyles Government failed to take up an opportunity to support their frontline police, and all workers for that matter.”

Ms Manison has not disclosed what the findings of the report are, but said that in the past year, 66 people were sentenced to a jail term with an average 118 days after assaulting worker. She did not explain if those sentences were specifically for assaulting workers.

“This is something the courts take seriously because people are spending above the mandatory sentence in prison already,” Ms Manison said.

“Currently there is no minimum sentence for a first offences but the data in fact shows more often than not these offenders … go to prison.”

Ms Finocchairo has said the definition of physical assault was too broad at present and only saw a jail sentence if lasting physical harm was caused to the victim. 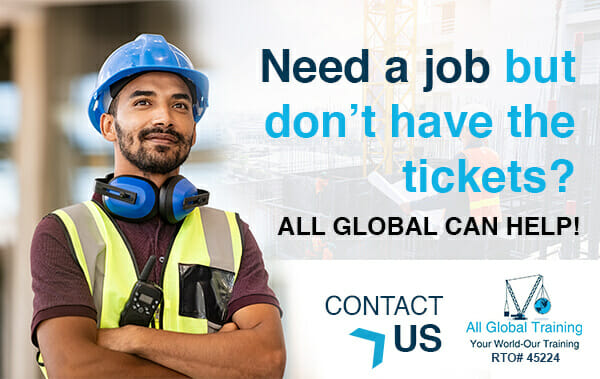