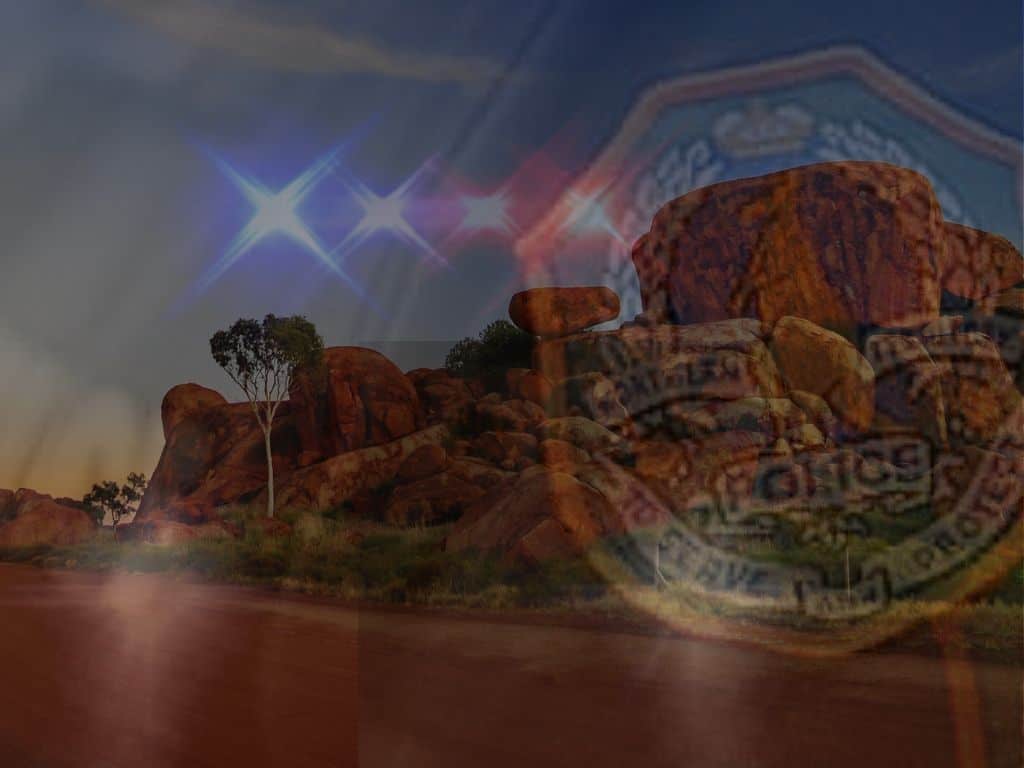 A man who was denied entry into Queensland from NSW and lied on his border entry form to enter the NT, has been charged with breaching COVID-19 health directions after allegedly stealing petrol at three service stations.

NT Police said the 23-year-old man, believed to be from Queensland, allegedly declared at the Barkly Highway Border Control Point that he had been in Mt Isa for the previous 28 days before entering the NT.

When the man entered the Territory, police said he allegedly stole petrol from different service stations at Barkly, Elliott, and Katherine before reaching Darwin.

Police said the fuel theft had been reported to them.

It was during the fuel theft investigation that police discovered the man had allegedly falsified his NT border entry information.

It was unclear why the man’s bogus entry form had not been discovered earlier.

The police discovered that the man had been denied entry into Queensland from New South Wales at the Currumbin Waters checkpoint on November 12.

NT Police said they spoke with the man’s relatives, and he subsequently handed himself in to police at Casuarina Police Station on Tuesday.

He was taken to the Howard Springs facility for mandatory quarantine, but police said the man made another scene, refusing to wear a face mask and declared his intention to leave the facility.

Instead of staying at the quarantine facility for 14 days, the man was arrested on Wednesday and taken to the Palmerston Watch House.

He was later charged with “reckless endanger serious harm”, two counts of contravening an emergency declaration, and three counts of stealing.

Police bail was refused, and he was remanded in custody to Holtze Prison to appear on November 26, after completing his quarantine period in isolation, NT police said in a statement.

It was unclear how they handled the man and if he was tested for COVID-19.

Alhough NT Police did not confirm that the man was from Queensland, they said they have notified Queensland authorities on matters relating to the man involved.

Incident Controller Sachin Sharma said they will not tolerate any activity that “potentially jeopardises the safety of Territorians.”

“This man’s behaviour crossed over to the criminal and he has stolen from businesses that were already feeling the impacts of the pandemic, and he will now face the consequences of his actions,” Ctr Sharma said.