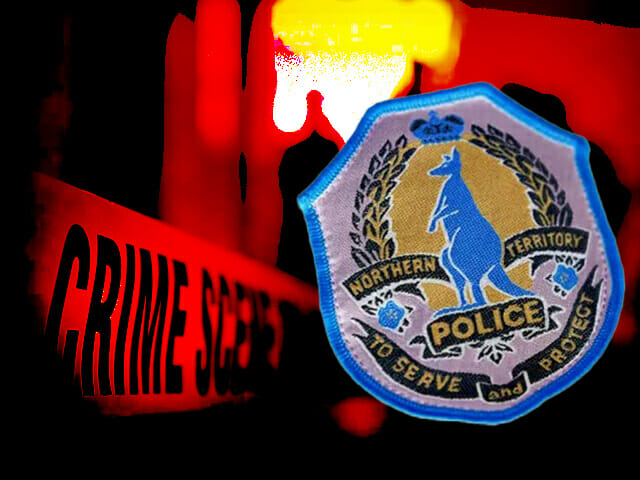 One man is dead and another in custody following a ‘domestic violence incident’ in Jingili on Wednesday night, NT Police said while providing few details.

The two men were allegedly “engaged in a physical altercation”, which police believe occurred between 9pm and 11pm, that later resulted in the death of a 41-year-old man.

A 39-year-old man was arrested at the scene and taken all the way to the Palmerston Watch House, police said.

They did not provide any details of the alleged assault including the location of the incident, if weapons had been used, or how many people were involved in the incident.

After calling it a domestic violence incident, police unusually specified in the statement that the men were “known to each other”. 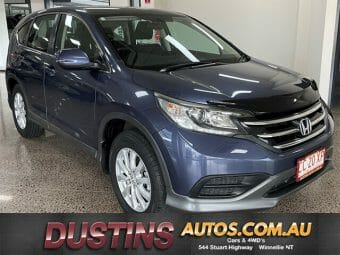 The man in custody was expected to be charged with manslaughter later on Thursday.

“Domestic violence within the Territory is one of the largest issues faced by police,” said Detective Acting Sergeant Justene Dwyer.