Man from COVID-19 hotspot arrested and forced into quarantine 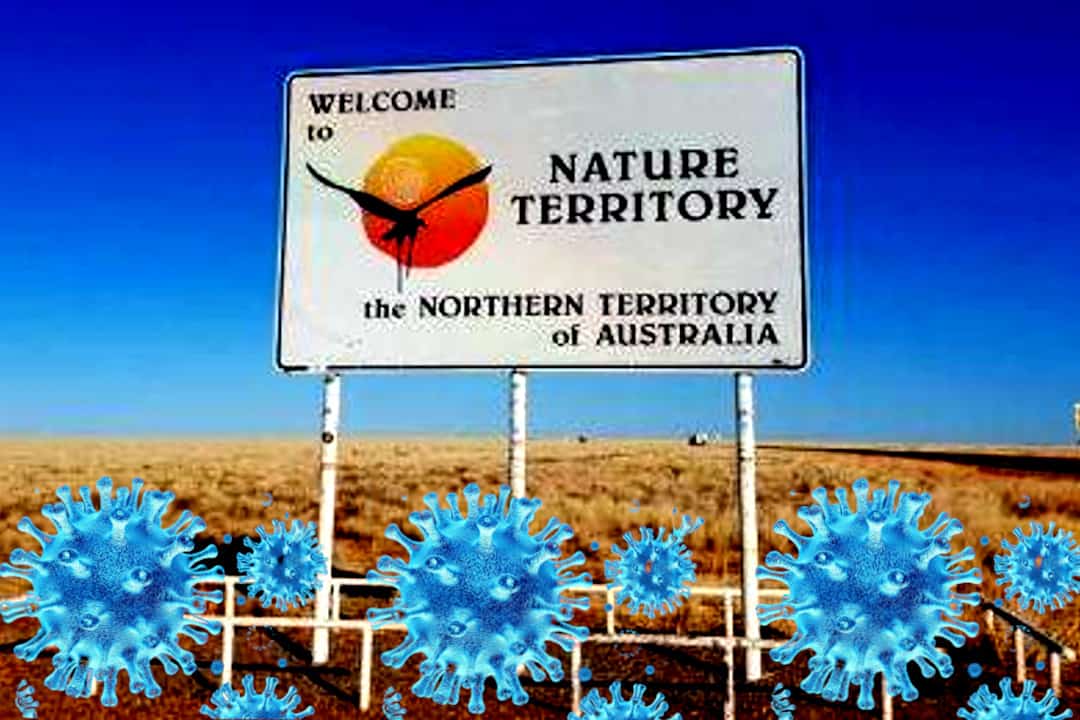 A man who attempted to dodge the Northern Territory’s mandatory 14-day quarantine and provided misleading information to police will face court next week, NT Police have said.

Police spokesman Rob Cross said in a statement on Monday, the 56-year-old man arrested at a border check on the Barkly Highway on Friday as he attempted to cross into the Territory from Queensland and was charged with supplying a false unattended declaration.

Anyone who enters the NT from a coronavirus hotspot – at present this means Victoria and Sydney – must undergo two weeks of supervised quarantine upon their arrival and pay the $2,500 bill themselves.

In July, Northern Territory Police Commissioner Jamie Chalker reported it is costing NT Police about $2 million a month to patrol borders and ensure people are complying with COVID-19 restrictions.

But the number of officers monitoring checkpoints is believed to have halved, from a high of around 102, to ensure other police departments remain adequately resourced.

The infringement penalty for failing to abide by the Chief Health Officer’s orders is $5,056 for an individual and $25,280 for a business.

Mr Cross said the man was taken to Tennant Creek Hospital to be tested for the highly contagious virus, but he returned a negative result.

The man is expected to remain in mandatory hotel quarantine until his court appearance in Alice Springs Local Court on Wednesday, September 9.

He is the fifth person to face court for not declaring they had been in a hotspot in the 14 days before coming into the NT. Two men who flew into Nhulunbuy in late July and lied on their NT border entry forms were jailed for two months but had the sentence suspended and were put on six-month good behaviour bonds, the NT News reported.

As of August 27, police said they had done 32,047 compliance checks of people in quarantine have been completed and 150 fines issued.