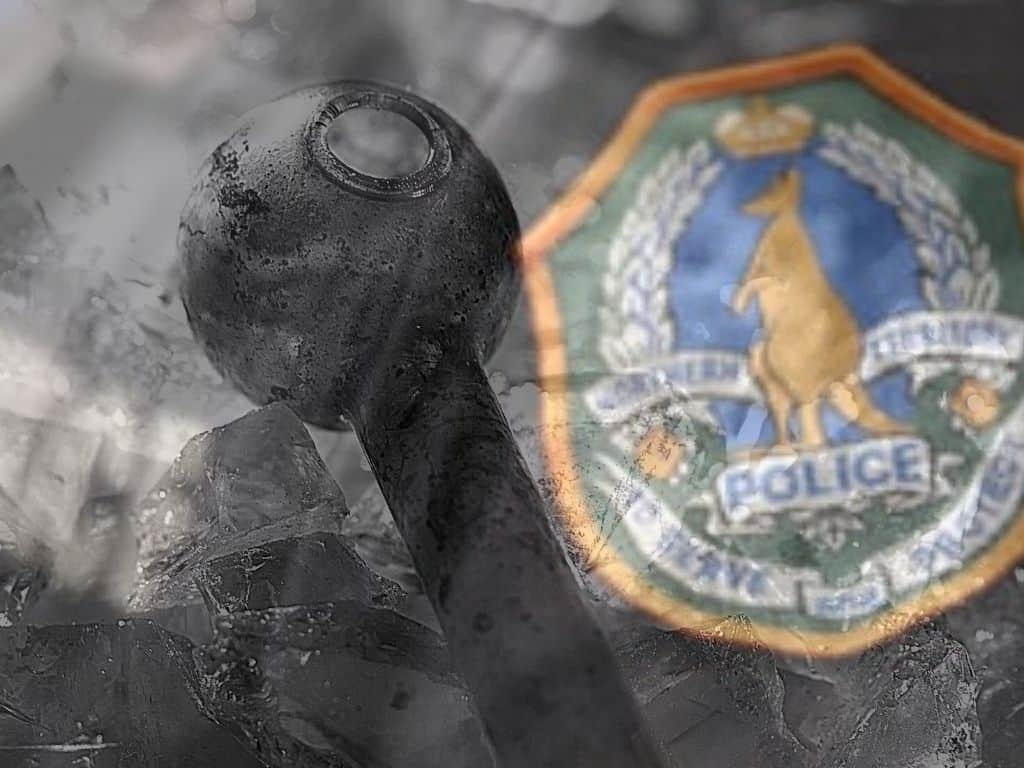 A man elbowed a police officer in the face during a drug raid on a Darwin city home last week, NT Police have said.

Detective Superintendent Kerry Hoskins said in a statement, the Drug and Organised Crime Division Gangs Task Force members raided the home at 6am on Thursday morning, where the man allegedly cut a police officer’s face by elbowing them.

Supt Hoskins said they found $10,000 cash, several mobile phones, ice pipes and ‘indications of drug supply’. He did not say where the home was.

NSW Police will extradite the man on Tuesday over other drug matters in New South Wales.

Supt Hoskins said the man was in custody but had not been charged.