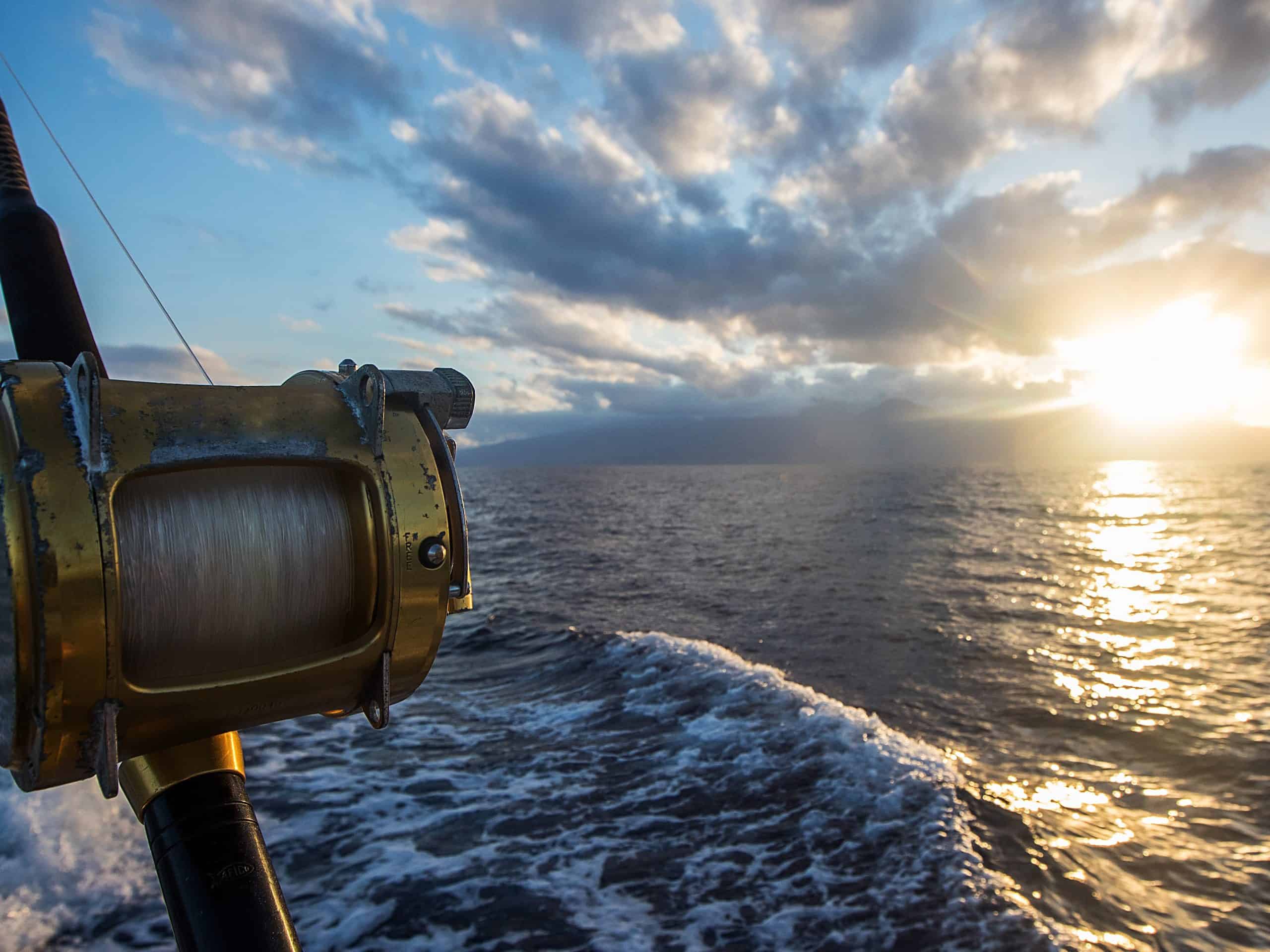 The man was fishing with family and friends on Friday when he was reportedly struck in the chest by a “large fish” which police say launched itself into the boat unexpectedly.

“The group immediately made its way to Cullen Bay where they were met by police and paramedics who administered CPR,” NT Police media manager Rob Cross said in a statement.

“Sadly the man passed away.”

Police said it “appears to be a freak incident” which has been deeply upsetting for the people in the boat and other friends and family of the man.

A fisherman who spoke to the ABC said he believed the fish that killed the man was a mackerel.

Police did not release the cause of death.