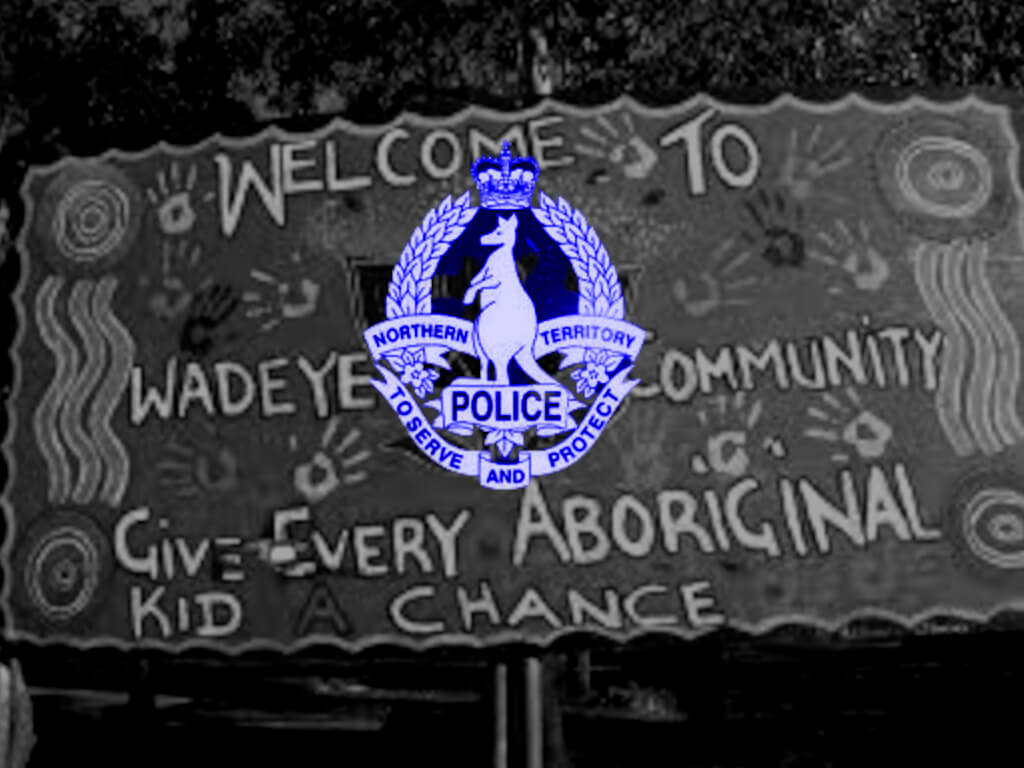 An 18-year-old Wadeye man has been charged with manslaughter after the death of a man he was allegedly fighting with in part of an ongoing community dispute, which has caused an escalation of violence in the town, despite more police having already been sent in to try and restore peace, NT Police have said.

Acting Superintendent Bradley Fox alleged the teenager was in a fight with a 32-year-old man on Saturday, and inflicted severe head injuries on the victim, who died in Royal Darwin Hospital on Tuesday night.

Supt Fox said the alleged offender was arrested in Wadeye on Tuesday, and charged with serious harm, but the charge was upgraded to manslaughter on Wednesday morning.

He was remanded in custody to appear in Darwin Local Court today.

Supt Fox said a 24-year-old man injured in the community on the same night is still in hospital.

“Ongoing disputes between family groups in the community have seen additional police deployed, including crime detectives and general duties officers,” he said.

“Last night, after news of the death reached the community, disturbances escalated. A 23-year-old man was subsequently injured by a projectile, and several disused vehicles and other household items were set alight.”