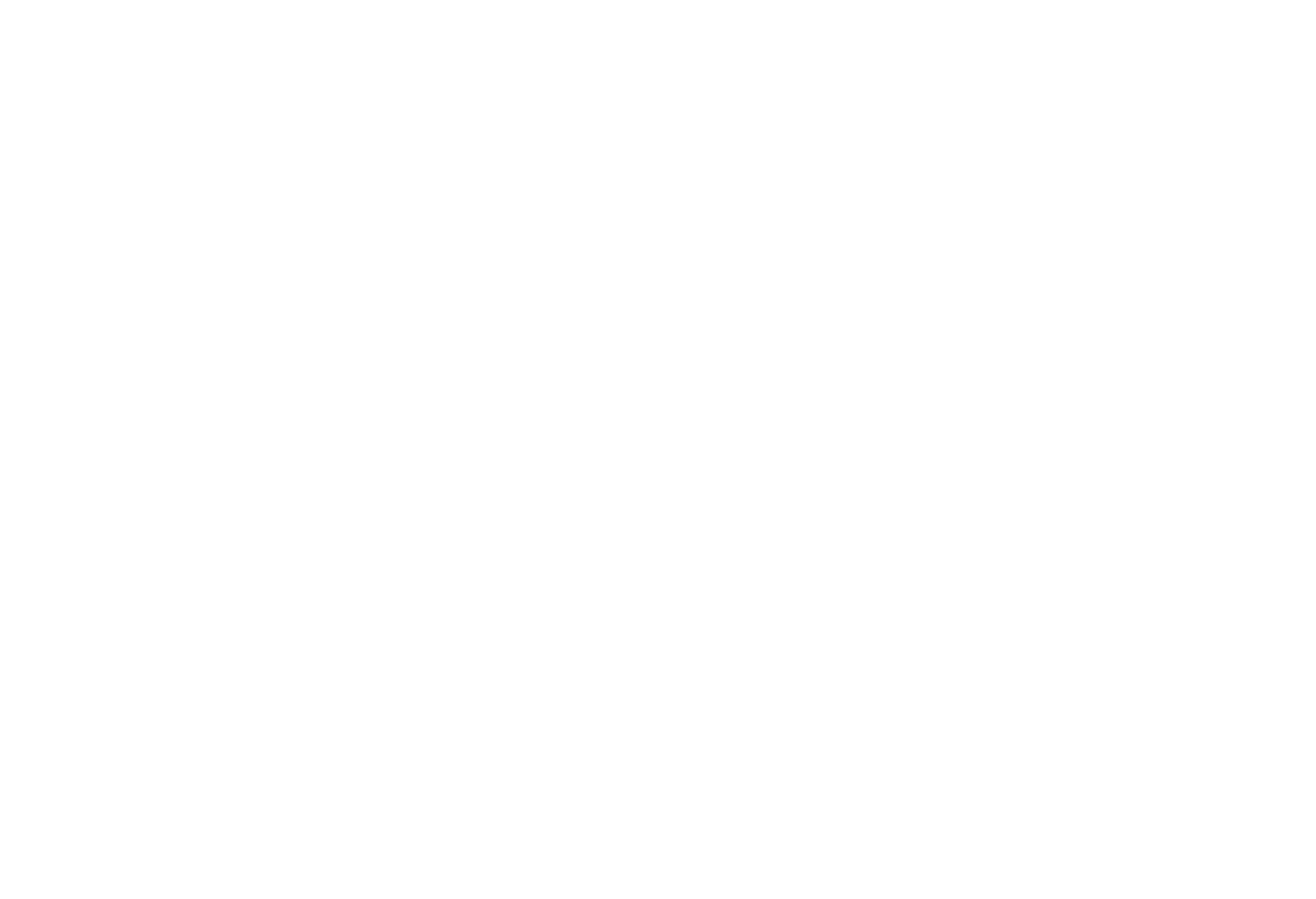 The Gunner Government’s Home Improvement Scheme grants are taking too long to process, causing work shortages, say local tradies, with only 617 of 19,551 applications approved as of Thursday, since the program closed suddenly on April 17.

The government had earlier pledged to be processing applications at a rate of 700 per week.

Some local tradies claim the slow-paced distribution of the grants are threatening their businesses rather than helping them.

Homeowners were cancelling house repairs that were initially set to be done before the scheme was announced, as people hoped to apply for the scheme to increase the value of their projects.

That has slowed works, tradies say, as people wait to see if they’ve been approved.

Department of Trade Business and Innovation CEO Shaun Drabsch told Mix104.9 on Thursday that of the 19,551 applications received for the Home Improvement Scheme, 790 have been assessed and/or are under assessment, 617 have been approved with vouchers going out to householders equating to a value of $4 million.

“This is not just a tick and flick exercise, we need to check each application if there’s a proper quote, a registered contractor – one application (per) landlord. It’s about protecting the households and ensuring that tax money is properly spent,” Mr Drabsch said.

Mr Drabsch previously said that roughly 700 applications would be processed per week, but as of now the agency hasn’t hit their target.

He also said that they received three times more applications than anticipated.

“[I ask for] patience — it’s a tough time. It’s an important process that we have to undertake,” Mr Drabsch said.

“We’re going to ramp up. We’ve got a team of 70 people that we’ve combined, reallocated about 30 people around my agency into this grants program. We also got another 30-40 from another agency who have come across to help. They have to be trained and prepared.”

The department is now looking at a target of 800 applications per week to be processed on top of other schemes such as the business improvement scheme and the small business survival fund, and the Central Business Hardship Register, which opened up last week, according to Mr Drabsch.

He said the agency’s priority at the moment is small business survival fund scheme with 1,132 applications under assessment.

There were around 300 applications for the Central Business Hardship Register in the last few days.

“We’re highly conscious that the whole purpose of this is to help business get through this COVID [19] crisis. Please be patient, we’ll get things out to you as quickly as possible. As the Chief [Minister] said at the time, it’s going to take much longer than six months to process all these,” Mr Drabsch said.

“To have so many business and tradie scheme applications still awaiting approval is wrong,” he said. “By now, with the Dry Season started, we should have 5,000 tradie scheme approvals out not 700. This red tape bungling is holding back private and public investment in jobs.

“The rebuild of the NT economy demands good administration and mature leadership.”

CLP leader Lia Finocchiaro said she was disappointed tradespeople are missing out on work while the government sorted out failures in the program.

“This policy is a flagship of the government’s economic response to COVID-19, it needs to get it right,” she said. “With the time lag on job approvals, some tradies now have little work because they’re waiting on the government to approve works under the scheme, which could take until September or October.”