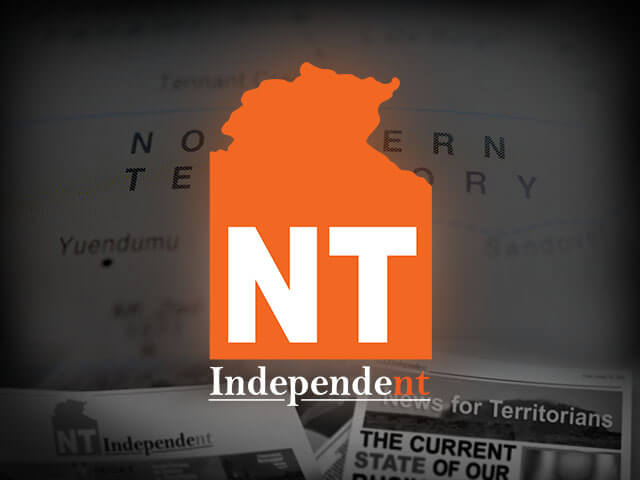 How do we go to the polls and vote with our conscience when we do not know what the issues are in our community? How do we make proper decisions that affect us and our families on a daily basis when we’re kept in the dark? With this in mind, just imagine the Territory without the NT Independent.

We started this to empower Territorians through knowledge, by revealing and explaining the important issues you need to be aware of. We think this is more critical now than ever before in the Territory.

Unfortunately, the NT Independent is still a long way from becoming financially sustainable and we need your help to survive.

It’s crunch time as we approach our second birthday, and as the owner, I must make the hard decision of whether to keep it alive.

In the face of government and public service media bans we have managed to write the stories that give you crucial information that no other media will. This information comes from Territorians, and it must continue to get out to Territorians. Chris Walsh’s and the NT Independent team’s investigative journalism must continue.

No ethical person or entity has ever feared independent journalism, but clearly there are those in the NT who don’t want us to exist. Others are just plain scared to support us in case the government finds out. To those people, I ask you to look past this fear and help us keep all Territorians informed.

All donors are as protected as our sources and even the NT Police executive can’t get to them. If you are a business that wants to show Territorians you are passionate about the Territory, then there is no better place than the NT Independent to make your statement.  If you have a friend that you think can support, please reach out to them. Please don’t be a part of less accountability here in the Territory because that hurts us all.

As a passionate Territory businessperson I have never been scared to raise issues with the media in an effort to fight for what I believe is right and over the previous years had noticed a real decline in the media in the NT and more alarmingly the amount of government influence on that media.

Fast forward two years and I am so proud of what the NT Independent has contributed to the Northern Territory. In the face of such resistance to have a free and independent media silenced and restricted it has not stopped Chris and the team remaining dogged to get the truth out to you.

But your support right now is crucial to keep it going.

If you want the journalism of the NT Independent to continue and you can afford to support us, please do. Even the smallest regular donation helps to get the next story out.

If we don’t have honest media to fight for accountability here in the NT, then who will?

Owen Pike is a local businessman and owner of the NT Independent.