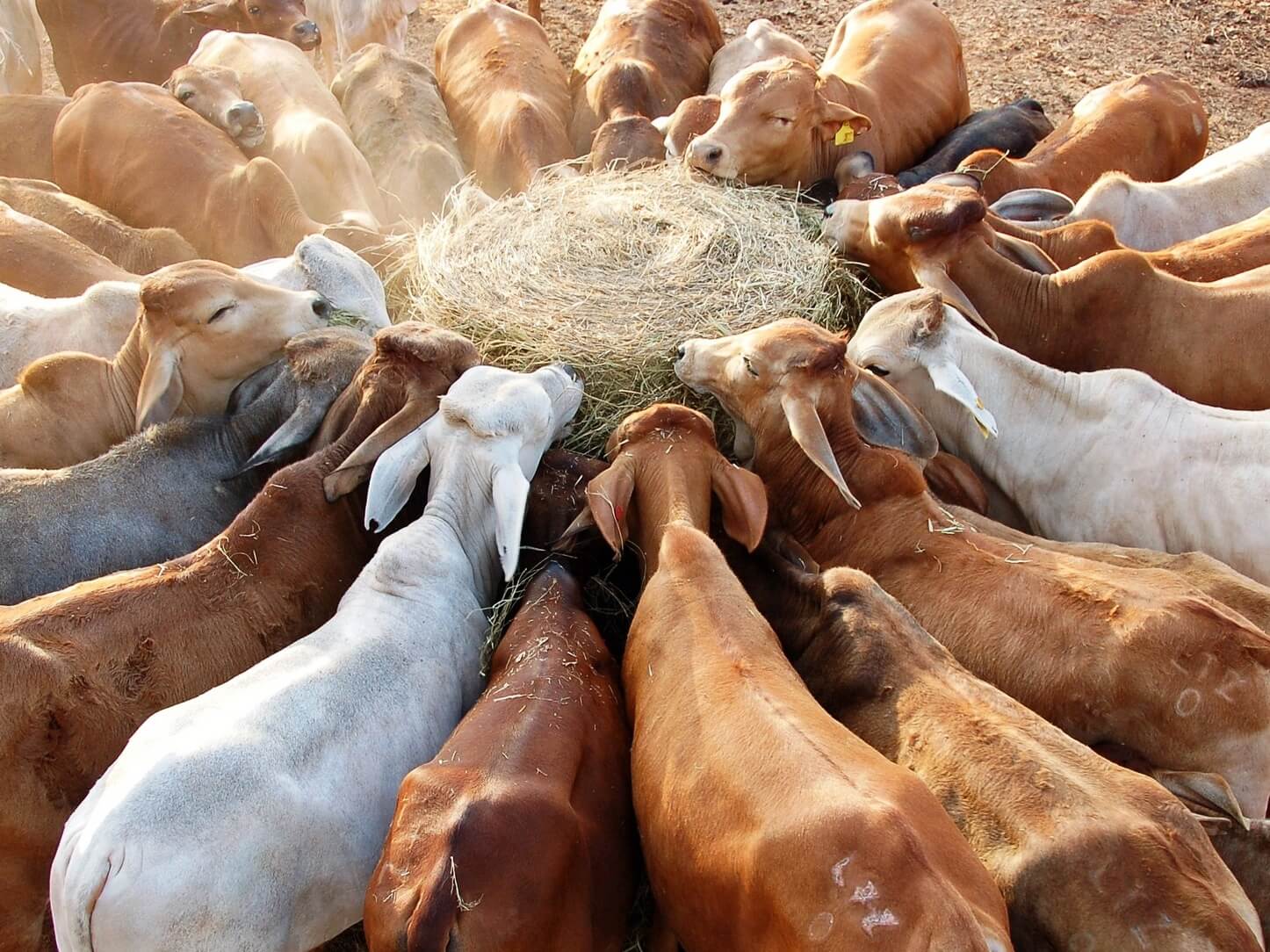 A Katherine man has been issued a notice to appear in court for allegedly stealing eight cows that were found bearing a tag not associated with his property, NT Police said.

Taskforce Starlight, a unit tasked to investigate livestock theft and related crime in the Territory, said they executed a search warrant at the 29-year-old man’s property on Bray Road, Cossack.

“The cows were bearing a brand not associated with the property,” the taskforce statement said.

Taskforce Starlight seized all eight animals and transported them to their lawful owner.

The rightful owners were not named by police or how far away the alleged stolen animals were found.

The taskforce said they will continue with their investigation.

The man is accused of violating Section 210 of the Criminal Code as well as offences under the Livestock Act.

Investigators say they interviewed the Katherine man on Wednesday in relation to the offending.

He received a Notice to Appear at Katherine Local Court for stealing, possession of stolen property, failure to complete a waybill, and failure to provide information to Australia’s National Livestock Identification System (NLIS) database.

Acting Superintendent Paul Lawson urged anyone with information about livestock theft to call Police on 131 444.