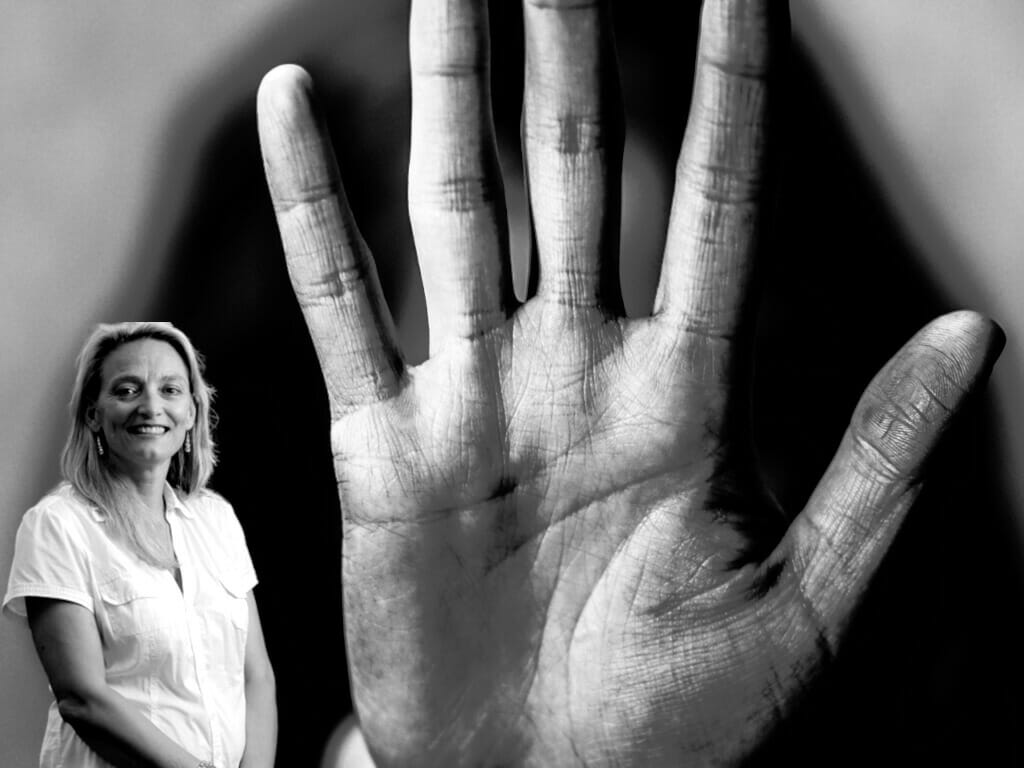 Kate Worden has been announced as the Territory’s first Prevention of Domestic, Family and Sexual Violence Minister, Chief Minister Michael Gunner has said.

Mr Gunner said the government would allocate an extra $10 million over the next four years to dealing with fighting domestic, family and sexual violence.

The Opposition however, said that is roughly the same annual amount the Labor Government cut from family and domestic violence services in the last budget and that the new announcement does not address failed policies that have led to an increase in violence since 2015.

Mr Gunner said the money would partly be spent implementing “Action Plan 2” of the domestic, family and sexual violence reduction framework, and increasing the funding pool of the Safe, Respected and Free from Violence grants program.

Money will also be spent on establishing an Aboriginal-led community-based specialist sexual assault service, and commission new services including counsellors and other experts, and provide culturally safe training done in hospitals and primary health centres across the NT.

It will also be used to develop coercive control intervention programs, the government said.

In December, Mr Gunner also promised to spend $15 million on infrastructure and program upgrades to increase the number of beds available to women and children fleeing domestic and family violence.

Minister Worden said the government needed to do more to stop domestic violence.

“This new portfolio allows there to be a clear centralisation and coordination of all DFSV related services,” she said in a statement.

“It takes a lot of courage and resilience to flee a violent environment, and that’s why we need to ensure we have the right support readily available for those who need it.

“The Territory Labor Government will continue to invest in evidence based programs, workforce and accommodation options that work to keep our families safe.”

CLP spokeswoman for Women, Marie-Clare Boothby, said the creation of the new position will not undo failed policies that has seen cases of domestic violence rise over the years.

“A new job title for the same Minister who already leads the dysfunctional Youth Justice space is not going to drive different outcomes,” she said.

“The CLP Opposition in Parliament last week raised the severity of the domestic and family violence stats and the disproportionate impact it is having on communities, women and children.

“Instead of recognising policy failures in alcohol, housing, health, jobs and justice, the Chief Minister has spent the weekend cobbling together a glossy media release and has given Minister Worden – who is already responsible for the NT’s disastrous rates of domestic violence – a new title.”