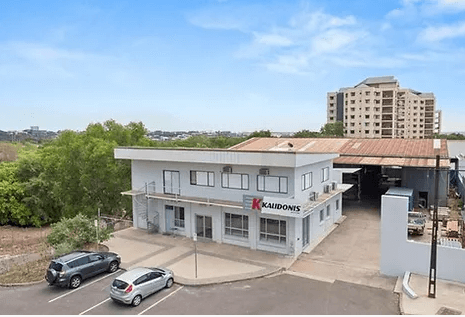 Construction company Kalidonis NT and its sole director Theofilos Kalidonis are facing charges over the death of a worker in Maningrida in March 2020, including industrial manslaughter, with potential fines of about $11 million and five years in prison, NT Work Safe has said.

He said, in addition Kalidonis NT, faces another charge for an alleged incident involving the deceased worker which occurred eight days earlier on March 12, 2020.

Mr Kalidonis has also been charged with failing to comply with a health and safety duty over the alleged March 12 incident, which carries a maximum penalty of $300,000, Work safe said.

The charges against Kalidonis NT and Mr Kalidonis will be mentioned in the Darwin Local Court on Tuesday May 10.

Mr Estevees said this was the first time a prosecution for industrial manslaughter has been brought since the introduction of the offence in the Northern Territory.

Work Safe did not provide the worker’s name, citing the next-of-kin request for privacy.