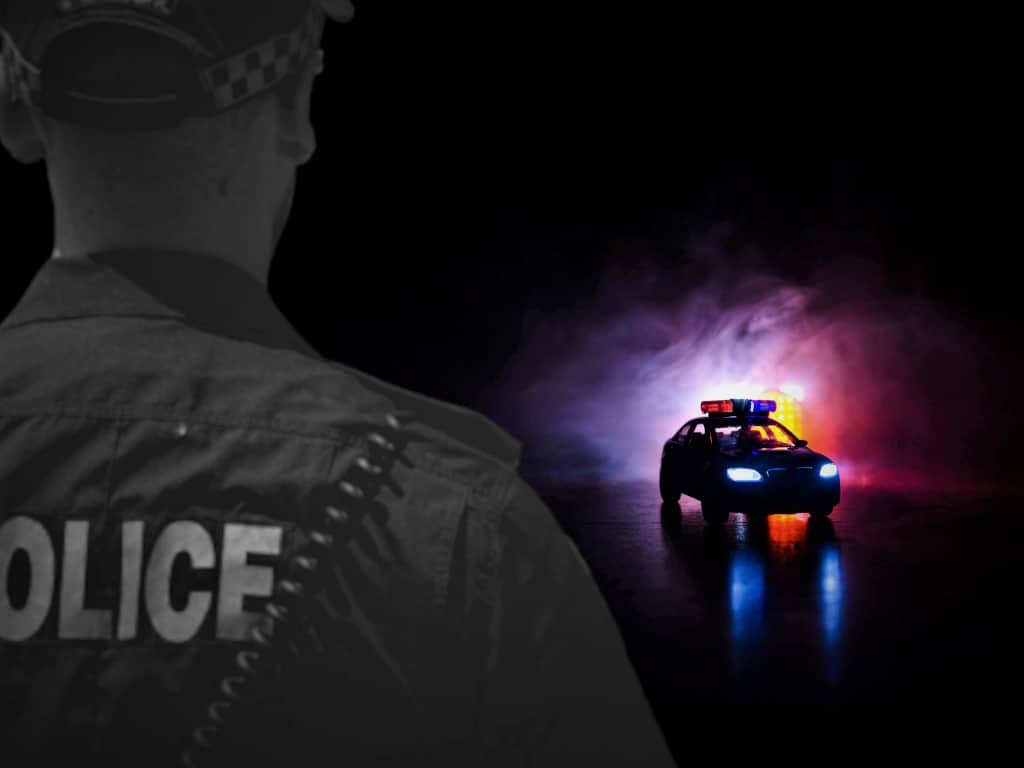 “If you get to a job and the complainant/victim says, ‘that took a while to get here’ (or words to that effect), do not tell them that you are the only van on duty, just explain that it is a busy shift,” the official email states.

“Do the task you are dispatched to and ensure the minimum response is achieved.”

The internal email reveals that three vans in the Darwin division are “desired” on a shift, but that it most likely won’t happen.

“Note the use of the word desired: everyone wants three vans per shift however there is no minimum staffing levels defined or prescribed in writing,” the email states.

The list of recommendations for officers dealing with a shortage of resources on any given shift included not “stress(ing) about jobs on hold”, ensuring they record when their meal break is declined and to “worry only about what is presented to you at the current job you are on, not what might be waiting or outstanding”.

NT Police Association president Paul McCue said the staffing shortage across the Northern Territory is “taking its toll” and called on the government to take “urgent action” with many officers currently on sick leave.

“Many officers have not been able to access leave, and an increase in sick leave [for others] is now creating more strain on the ability of stations to have enough response crews on the road each shift,” Mr McCue said.

He added that the ongoing requirement to work long shifts, the inability to take leave and the impact of having nearly 100 officers on COVID response duties has all negatively impacted rosters.

“Our Shift Sergeants and Officers in Charge of stations are doing all they can with the limited resourcing they have, and our discussions with the department now are urgently focused on a sustainable roster model for members who are near breaking point,” Mr McCue said.

“The reality they face is there are no more constable recruits coming out of the college until next March or April at the earliest, so if urgent action is not taken now, it is more than feasible their physical and mental health will suffer further, and sick leave will increase even more.”

Police Minister Nicole Manison did not respond to questions.

NT Police Commissioner Jamie Chalker also did not respond to questions, but a spokesman told other media police have other response options from Casuarina and Palmerston that operate 24 hours a day and can be called on if needed.