Charges in fatal hit-and-run as driver turns himself in 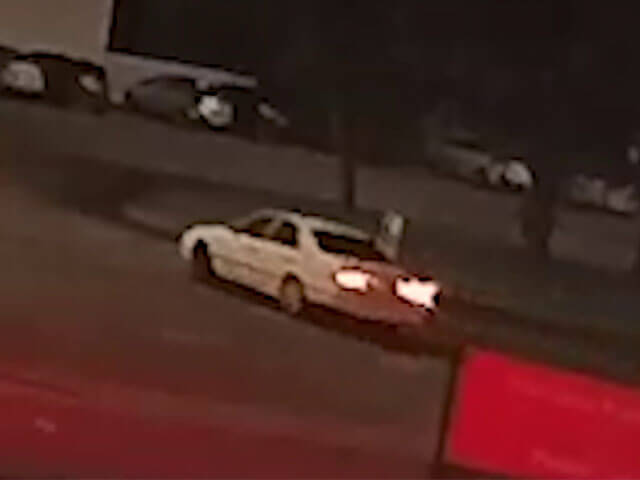 UPDATED: Police have charged a 32-year-old man in connection to the hit-and-run in Wagaman last week that killed a 52-year-old man.

The 52-year-old pedestrian was hit by a white sedan as he crossed Vanderlin Drive on Tuesday night and later died, police said, with calls for the driver to turn themselves in before they’re tracked down.

According to a statement released on Saturday, the 32-year-old man turned himself in to police on Friday night and his white Toyota Camry believed to be used in the fatality was seized.

Detective Senior Sergeant Brendan Lindner said the man had committed “a callous and cowardly act” by fleeing the scene of a crash.

“Detectives received many tips and CCTV from the community throughout the investigation and we thank everyone who assisted,” he said in a statement.

“The fact is, we were rapidly closing in on this person by the time he attended the police station.

“The public should be reassured that in the Northern Territory – with community support and modern technology such as CCTV – offenders in incidents like this will not avoid being brought to justice.”

The man has been charged with Hit and Run Causing death and was bailed to appear in court on Monday.

On Tuesday night around 11.10 pm, the man was knocked to the ground near Gsell Street on Vanderlin Drive, while the driver of the vehicle did not stop to assist him.

He was admitted to Royal Darwin Hospital and remained in intensive care and died on Wednesday evening, police said.

Major Crash and Crime Division detectives said they seeking assistance from the community to identify the vehicle involved.

Late last week, Sgt Lindner called for the driver and those with knowledge of the vehicle involved to turn themselves in.

“It is not too late to do the right thing and come forward. With assistance from the community, it is only a matter of time until police identify the driver and the vehicle,” Sgt Lindner said.

“If any residents or businesses along Gsell Street, Vanderlin Drive, and Trower Road have CCTV and are yet to speak to police, please do so to assist the investigation.”

Police had urged anyone with information to contact them.