‘It is about mental health and state of mind’: Corrections insider on depression in Holtze 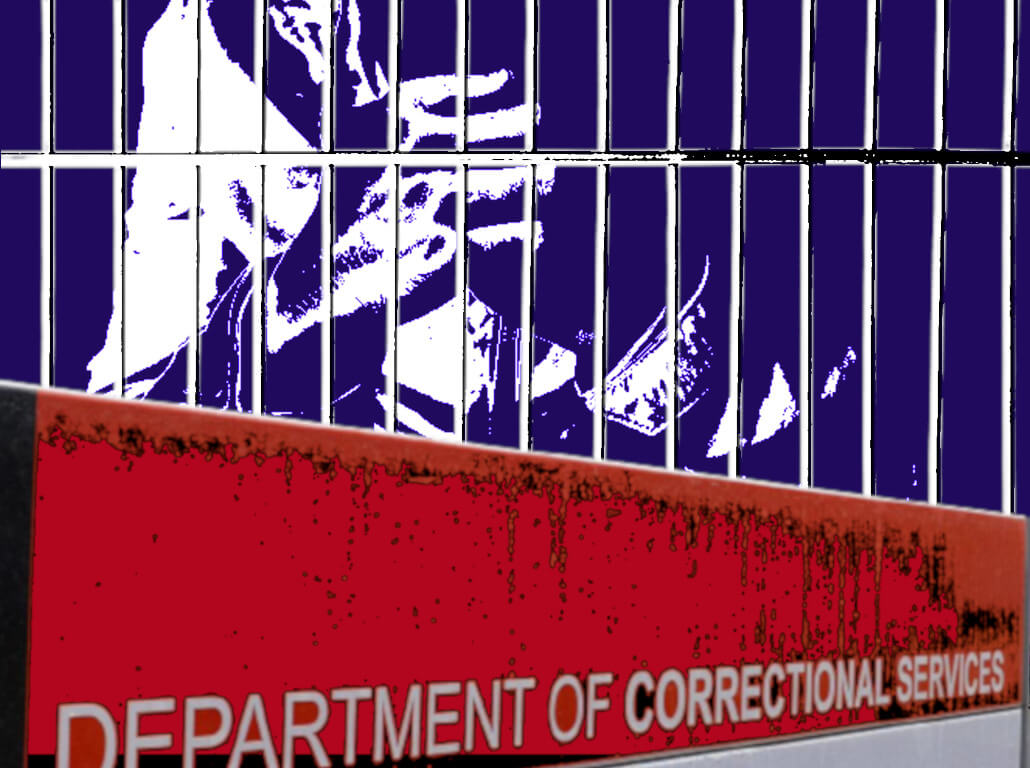 Sports and recreation activities at Darwin’s Holtze prison were stopped 10 days before a prisoner allegedly killed himself in his cell, while prisoners have been subjected to half and full day lockdowns due to staff shortages, leading to mental health problems, well placed sources have told the NT Independent.

The 31-year-old Aboriginal man from a remote part of the Territory allegedly hanged himself from his bunk with a sheet in his cell, sources with knowledge of the prison have told the NT Independent, and was found unresponsive in his cell by guards shortly after 8am last Monday, after he failed to muster with the other prisoners.

NT Police issued a brief statement about the death last Monday afternoon, that provided little information. Corrections and police have refused further comment and Corrections would not make comment for this article.

It’s understood the man who died was in sector six at Holtze, which is traditionally used for medium and low security offenders, however due to overcrowding issues the block has been used for people on remand.

A Corrections insider told the NT Independent officers used to do night patrols including prisoner welfare checks in the old Berrimah jail three times per night, and those night patrols carried over to the new Holtze jail but the practice was ended years ago because management thought the physical size of the prison made the patrols impractical. Inmates are now locked down at 4:30pm in the different blocks until they are expected to muster at 8am.

However, more recently, the inmates have routinely been put into lockdown for longer periods, due to staff shortages, and COVID-19 restrictions, which one source said was causing mental health problems for prisoners.

“The fact we had a death in custody is obviously very shocking. When someone is going through something like that it is very hard to detect,” they said.

“I don’t think checking [on the prisoners] is the big deal – I think the boredom and depression from the lack of services is.

“Unless the person is very dynamic, there needs to be a lot of interaction with them through activities. (Otherwise) you may miss a change in behaviour and actions that doesn’t add up.

“You cannot tell if someone is suicidal if you are looking at them from 400 metres away. Dynamically securing the welfare of the prisoner is providing security for the prison.

“I do know currently the prison system is going through a difficult time, for some reason. The recreation area is not being used, so that took a lot away from prisoners. Also the education section moved and it is not really in operation as it should be.

“There is not much of a stable education system, or a stable welfare system.

“Usually prisoners are not by themselves at night, their friends or colleagues would press a button for comms and officers would respond.”

When asked about staffing levels, United Workers Union NT branch secretary Erina Early said in a statement she was unable to comment on security issues as it could jeopardise the safety of officers.

“I can advise that every cell has an intercom,” she said.

“I can confirm that the union continues to negotiate safe staffing levels with Corrections to ensure the safety of my members, prisoners and the public.”

Damage to jail from last year’s riots still not repaired

On May 14 last year, 21 prisoners escaped from sector six causing what has been reported as $20 million worth of damage, including starting fires which destroyed buildings, affecting the sports and recreation and welfare programs.

The Corrections insider said the damage, a delay in rebuilding, and a lack of staff led to the sports and recreation program being stopped for men, ten days before the prisoner’s death, which was scheduled to last for two months.

The source said while Corrections told staff they were overstaffed, when there should be 40 officers working on a shift they are routinely short, sometimes by as many as 15 people, and they said there was often overtime being offered.

“A lot of the time in maximum security they leave them locked down quite a lot because of a lack of staff. They might give them the mandatory one hour out, and give them a feed, and lock them back again,” the source said.

“The impact is an increase of critical incidents through depression, through people not being monitored, through the welfare side of things, and people being locked down a lot, and not having services.

“They spent about $750 million to build the prison, and had a 30 year contract, which is costing them a fortune.

“They have put all the Corrective Services budget into bricks and mortar.

“The prisoners in sector six and seven they are missing sport and recreation, they get to play football, and it is making for boredom and depression.

“My feeling is you are going to have an increase in this type of thing, if you take away all the services. It is about mental health and state of mind. We need to do more.”

According to a parliamentary select committee report when the prison was being built, the Sentinel Consortium would get about $1 million a week over 30 years for construction and maintenance, or about $1.8 billion over the life of the contract, after which the Northern Territory Government would own the prison.

They put a notional construction cost of about $700 million for the facility that opened in 2014.

Former Holtze prisoner Rocket Bretherton – who has been in prison seven times on drug related charges – said she was in the jail most recently for 18 months, leaving in 2019, and said there was very little mental health treatment for inmates. She said those who said they were suicidal were put into a small ‘at risk’ cell, inside the medical unit, with a fold down bed, a toilet and a television, with a Perspex front monitored by a camera 24 hours a day.

Another source with knowledge of the area said this was still the way suicidal patients are dealt with.

“One of the big factors around suicide is connection and their only connection is professional and it is hard to get connected to nurses and doctors who are treating you,” they said.

“I know of people who have felt suicidal but who did not want to go there. It will increase suicidal behaviour and a sense of isolation.”

A prison experience of being suicidal

Ms Bretherton said she went into the cell on a Friday because she said she was suicidal but was not assessed by a psychiatrist until the Tuesday because it was a long weekend and the psychiatrists only work Monday to Friday, not on public holidays, when there is no one on call.  She said standard procedure was prisoners would receive a 30 minute session everyday with the psychiatrist who would decide with a panel whether the inmate would be let out.

“If you say you want to kill yourself you have to go to an at risk cell, which is like a glass cage. I was subjected to having to watch people wank in front of me, in the reflection [in the Perspex].

“I was in there for 24 hours a day. You are monitored to go to the toilet. There are male guards. No exercise. No shower. You don’t get a shower unless it’s signed off by a psych.

“I told them (the psychiatrist) I was fine, which I wasn’t, I was suffering a really deep depression but I needed to get out of the cell. I told them I ‘had a moment’. But it is worse than being in the block. At least in the block you have you mates to keep your morale up, you know. In the at risk cell you can’t talk to anyone.

“It is traumatising to think about it because it is just so disgusting. Just think about someone having bronzed the wall (smeared it with faeces) and you having to walk in there after that.”

No air-conditioning, ceiling fans taken out replaced by desk fans

The NT Government removed ceiling fans from cells at Holtze and in sleeping areas late last year following the recommendations from a coronial inquiry after two separate prison deaths from hanging in 2017 and 2018.

None of the cells in Holtze are air-conditioned.

Another well placed source said the small desk fans have cords that did not necessarily reach far enough, so did not provide relief.

The source said the man who killed himself was not dealing well with being inside, especially with COVID-19 lockdowns and lack of staff meaning often they were locked in their cells for half a day as well as at night.

Earlier this year, Coroner Greg Cavanagh found Corrections failed to provide activities for prisoners to do in the evenings, and there were limited educational opportunities, which led to boredom and increased drug use. He was speaking at the inquest of Christopher Malyschko who died in his cell in Holtze in 2019 after suffocating due to his synthetic cannabis use and obesity.

He said prisoners endure the tropical heat in concrete cells without air-conditioning or ceiling fans, due to cost-savings.

More than 470 Indigenous people have died in custody across the country since the 1991 Royal Commission into Aboriginal Deaths in Custody released its findings.