If you want something done right, don’t call Labor: A letter from Jacinta Price 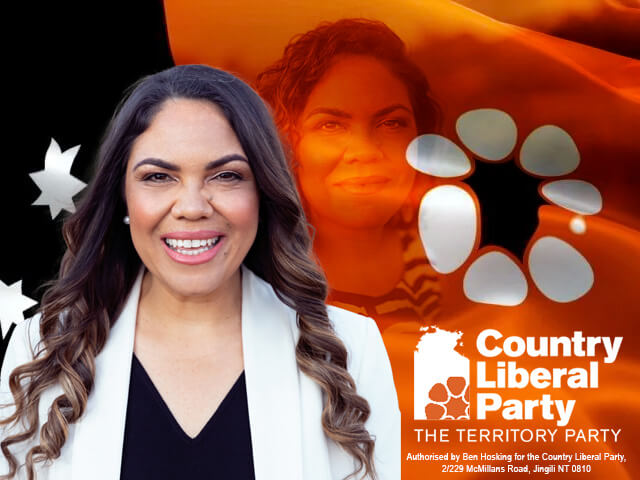 If you want something done right, don’t call Labor.

If you want something done AT ALL, don’t call Labor. 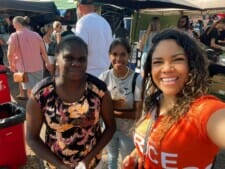 Jacinta Nampijinpa Price at the Parap markets with Cheron and Meesha.

If you want sycophants who care more about their woke credentials for the Twitter mob than they do about the people they were elected to represent, then sure, go ahead, call the Labor party.

They’ve shown the Northern Territory time and time again that they don’t really care, that their self-interest comes first.

They’ve shown us time and time again that they just can’t be trusted.

While crime rates have been steadily rising in Alice Springs, people are desperate for some real action to make my beautiful hometown safe again.

But like you’ve heard me say before, Gunner’s only concerns lie in Darwin. South of that, he couldn’t care less.

Thankfully, the PM does.

ScoMo travelled to Alice Springs during the campaign to listen to the locals. He bypassed the city elites and heard directly from those most affected.

He answered the call from Mayor Matt Paterson. He spoke directly with former Mayor Damien Ryan, now CLP candidate for Lingiari. He spent time in this beautiful region with me and embraced all it has to offer.

He stood up in front of Alice Springs and announced he WILL do what Michael Gunner should have done a year ago.

Unlike Michael Gunner, the coalition wants to see REAL solutions to the REAL problems affecting the Northern Territory. 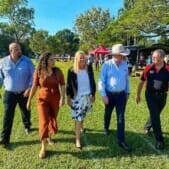 While Michael Gunner sat in his office worrying about teachers saying “boys and girls”, the PM and our Coalition team spoke about the crime problem we’re facing.

Because we care about the REAL problems, the PM announced a REAL solution, a $14 MILLION plan to address youth crime and antisocial behaviour in Alice Springs.

The plan puts money into programs that will make Territorians safer – it will help deliver a sense of security, and a sense of shared ownership over this wonderful town.

Money will be spent on improving CCTV. It will be spent on youth programs to help keep our kids out of trouble. We’ll increase community patrols and mental health services so that everyone is getting the help they need.

Luckily, where Michael Gunner and the Labor Party have failed us, the Coalition is ready to step in.

Jacinta Nampijinpa Price is the Country Liberal Senate candidate for NT and the former deputy mayor of Alice Springs.

Note: This is paid content. The NT Independent has offered the same advertising opportunities to all candidates equally, along with the same offer to all parties for the 2022 Federal Election.