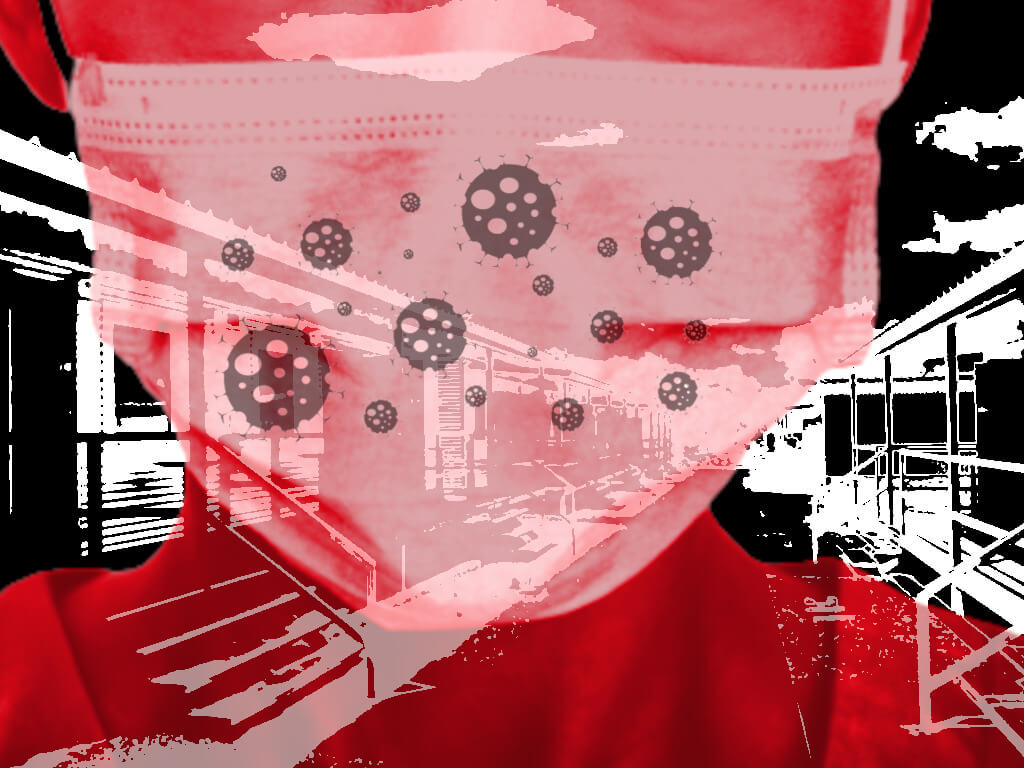 Staff at the Howard Springs COVID-19 quarantine facility are in limbo over their jobs, following an all-in meeting regarding the future of the facility last week, which sources said is still up in the air come June 30 – the same date contracts will expire – while the government has already cancelled major tenders for the facility this year.

The confusion was heightened late on Friday afternoon, when the NT’s chief health officer issued a surprise statement that interstate arrivals would no longer have to complete border entry forms, meaning anybody arriving in the NT from interstate – even the unvaccinated – do not have to quarantine.

“As the Territory transitions to living with COVID it is important its resources continue to be directed where they are of most use,” Hugh Heggie said in a statement.

Sources from within Howard Springs have told the NT Independent there was an all-in staff meeting on Thursday held by the executive director of quarantine Gabrielle Brown, director of medical services Professor Di Stephens, and director of nursing and midwifery Lisa Vermeulen.

Different sources had different takes from that meeting, with one saying they were told the centre would close on June 30, while another said there had been no decision made yet.

One non-health source said they understood there had been no decision made on the future of the centre, but that their contracts all ended on June 30, and they did not know if they would be extended.

Another source said there would be no contract extensions for anyone, including directors, nurses and administration after June 30.

Meanwhile another source said Ms Vermeulen said the facility would close completely on June 30 because that is when the funding ends. They said all the health staff contracts end on that date and the Health Department would start organising new jobs for staff and bring in agency health staff from contractors Serco to fill the positions until the facility was closed.

They said there were about 200 health staff currently working in the facility.

“They don’t need heaps of staff anymore because there’s no close contact zone anymore, and the red zones are emptying,” they said.

Serco were awarded a $2.5 million contract in late August to recruit staff for Howard Springs and are currently advertising for registered nurses.

A fourth, high-level source, said that while the NT Security and Emergency Management Sub Committee of Cabinet decided to relax border restrictions on Friday, and to remove government COVID-19 staff from the airports, no decision had been made on what would happen to the COVID-19 camp.

Government cancels tenders worth up to $160m, while others end on June 30

In November, the NT Government released expressions of interest for contracts estimated to be worth between $130 and $160 million for work at the Howard Springs facility. The tenders were due to close on December 6, but are now listed as cancelled.

The original tenders were for six months beginning “early in the year” with three additional six-month extension options built into the contracts.

A Federal Government document, The provision of COVID-19 quarantine arrangement at the Northern Territory Centre of National Resilience [Howard Springs quarantine facility] for organised national repatriation of Australians, estimated the Commonwealth would pay the NT Government $513 million to provide quarantine for international arrivals from May 2021 to June 30, 2022.

However, new Federal Government international border rules coming into effect today will permit double-vaccinated people into the country, while unvaccinated people will need to apply for a travel exemption to come to Australia and will need to spend two weeks in supervised quarantine somewhere.

The high-level source said the international border changes, coupled with interstate quarantine requirements being revoked, would raise questions over whether there is any point keeping Howard Springs operating.

The NT Government’s COVID-19 unit did not respond to the NT Independent’s questions, including if there was a time frame for which Howard Springs would be guaranteed to remain open, and if staff would have their contracts extended beyond June 30.

“This contract, and its period of time, enables us to ensure we have sufficient, qualified and suitable contractors on hand for when they are required,” Infrastructure, Planning and Logistics Minister Eva Lawler told the media.

“They can also be used for other emergency response requirements such as cyclones or community evacuations.”

In the last week, Royal Wolf Trading won an $86,000 contract to provide storage containers at Howard Springs for six months, taking it six weeks past June 30.

In last November’s press release about the $130 to $160 million in potential contracts for Howard Springs, Health Minister Natasha Fyles said the government needed to plan for an uncertain future.

“The coronavirus has ­proven to be unpredictable and while the vaccine remains our strongest defence – not all arrivals into the Territory will be vaccinated and not all Australians around the world have had access to TGA-approved vaccines,” Ms Fyles said.

“The Centre for National Resilience will remain a vital national resource with the international repatriation program to continue for as long as it’s needed.”

The Territory Government assumed operations of the international side of the facility from the Federal Government at the beginning of May last year, meaning it had complete control.

The deal saw the Commonwealth provide funding to the NT Government to run the facility, while at the same time increasing the amount of repatriated Australians into the Howard Springs facility from 850 a fortnight to 2000.

But it meant the NT Government had to recruit 400 health staff to run the facility, and back in November 2020, Dr Heggie had warned of a possible shortage of health workers should an outbreak occur in the Territory, stating that if the healthcare system became overwhelmed, COVID-19 patients would need to be flown to interstate hospitals.

“The risk is that if the virus comes here, it will spread very quickly,” Dr Heggie said at the time.

“If we actually become overwhelmed, we’ll need to potentially even have to travel patients from the Northern Territory to somewhere else, in the past that might have been Adelaide.”

By the time of the takeover, Ms Fyles said the Health Department had only recruited 160 of its targeted 400 staff members to run the facility.

By January this year, in response to an Opposition question on notice, Ms Fyles said at December 1, there were 195 nursing, medical and allied health staff working at Howard Springs, but that the government did not keep a record of what jobs they had come from.

At the time of the announcement of the takeover, Australian Medical Association NT president Dr Robert Parker said he had significant concerns about the NT Government’s ability to recruit more trained staff.

“In my own area of medical health, we’ve got 16 nursing vacancies that we can’t fill and that’s partly because of skill base, but also because of incredible bureaucratic restrictions on employment,” Dr Parker told ABC Radio.

“They definitely have had a number of staff who have gone across to the Howard Springs facility with a better level (job), an increase in their qualification, they’ve got an increase in the level of pay, and it’s a level of experience that you know they may never get again within their career. So, yes it has impacted.”

Both the Royal Darwin Hospital and the Palmerston Hospital were plunged into a “Code Yellow” once again last week as both became overwhelmed with COVID-19 patients and providing other services, the Health Department said.

It was the fifth Code Yellow called for RDH in the past 12 months.

The Code Yellow enacts “a number of practices and will allow the hospital to closely manage the situation and implement measures to ease pressures on the hospital system”, the government said, including directing non-emergency patients to stay away from the hospital and cancelling elective surgeries.

The latest Code Yellow came after health unions called on the government to declare a “Code Brown” for the entire NT health system that is the highest level of emergency response that can be declared due to exhausted and over-stretched health staff.

Chief Minister Michael Gunner said last week that the Health Department was “tracking within where we thought we would be” at this point with COVID-positive cases.