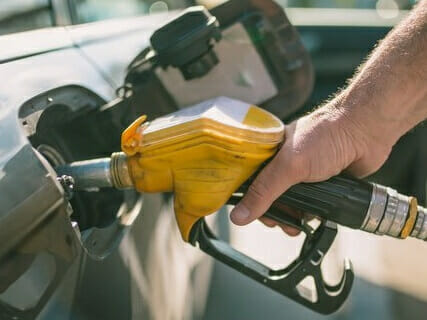 Territorians are being hit harder than interstate motorists when it comes to rising fuel costs, and as of Wednesday, paying 29 cents more per litre than Perth.

Fuel prices in the Territory rose 2.3 per cent while all other jurisdictions recorded a nine per cent decline over the last month, according to government statistics. Diesel prices rose 10 per cent compared to a modest three per cent increase across the country, the figures show.

Figures from Treasury also show that Darwin had the third highest monthly average retail price for unleaded petrol at 207.2 cents per litre (cpl) of all Australian capital cities in July 2022 – on average two cents per litre higher than the previous month and 58.3 cpl higher year on year.

For the same period, Darwin had recorded the highest monthly average retail price for diesel, 234.8 cpl, of all Australian capital cities.

Chief Minister Natasha Fyles said on Tuesday that she would “do whatever we can to ensure Terriorians have the lowest cost of living and we know fuel prices are hurting Territorians”.

“This is complex and it’s not straight forward in coming up with a solution,” she said, adding she would write to fuel companies to ask them to explain their prices. 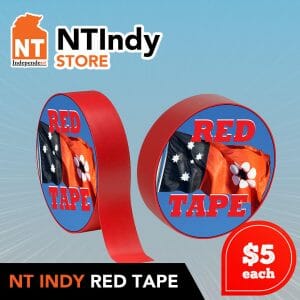 The monthly average retail price of diesel across the Territory was 243.4 cpl, posting a 10.0 cpl increase from the previous month. The price is also 83.8 cpl higher year-on-year, the figures show.

Diesel prices across the country posted a monthly average of 228.1 cpl, registering an increase of 3.7 cpl from the previous month and 83.7 cpl higher in annual terms.

As fuel costs continue to go up, critical services for Territorians such as health, childcare and education, and living costs such as housing, transport and food continue to skyrocket as well.

Darwin rents rose eight per cent compared to 0.4 per cent nationally in the 12 months ending in December last year.

Housing and utilities in Darwin also went up 15.9 per cent compared to four per cent nationally.