‘Helping ourselves’: CLP to preference disgraced former speaker as preference deals firm up 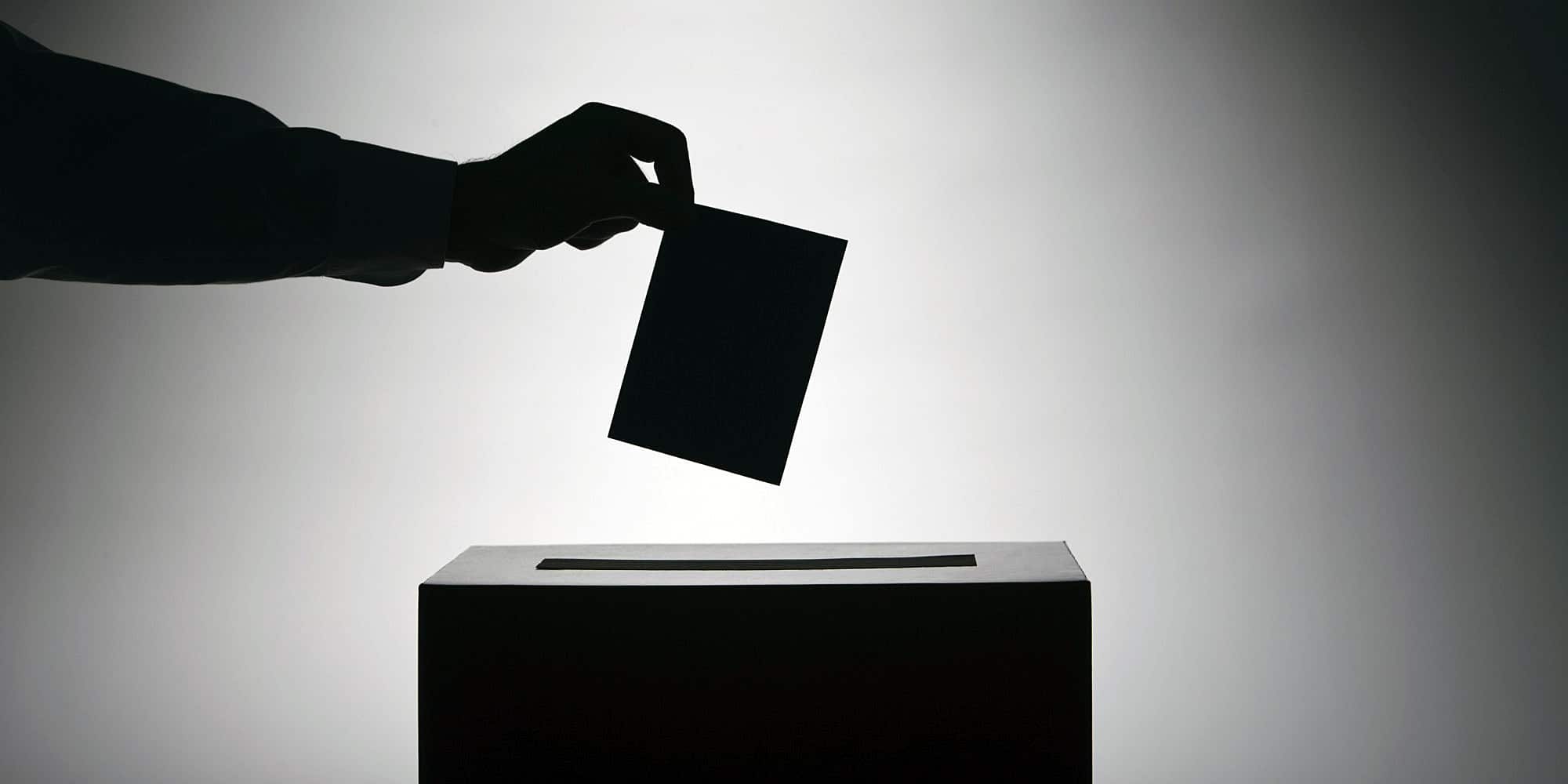 The Country Liberal Party will preference disgraced former speaker Kezia Purick in the seat of Goyder in the upcoming general election, the NT Independent can reveal.

The NT Independent also understands that the CLP and Territory Alliance will exchange preferences in 19 of 21 seats where TA is running a candidate, following the CLP’s declaration it would not preference Labor this election.

TA will preference Labor in two seats, which it says was the decision of its individual candidates.

Ms Purick was forced to resign from the speaker role in June following a damning Independent Commissioner Against Corruption investigation which found she had engaged in corrupt conduct.

She was also referred to the Director of Public Prosecutions for criminal charges, but a decision on whether to proceed has not yet been made.

CLP president Ron Kelly said he did not have any issues with preferencing Ms Purick.

“We’re asking people to vote one CLP; she’s two and TA is three,” he said.

“She said she’s going to fight (the possible charges). She’s the current member, she’s running again and that’s how our preferences went.

“We don’t have preference cards to help others, it’s to help ourselves.”

Ms Purick was contacted for comment but did not respond.

Mr Kelly issued a statement Thursday evening stating that the CLP will be putting Labor last on all ballots. The party came under heavy criticism from party members and supporters after preferencing Labor at the Johnston byelection in February.

While the CLP have committed to not preferencing Labor, Territory Alliance will preference Labor in two seats: Drysdale and Braitling.

The party said the decision on who to preference rested with the individual candidates.

“Territory Alliance candidates chose to preference the CLP ahead of Labor in 19 seats and Labor ahead of the CLP in two seats,” said acting TA campaign director James Lantry. “Unlike other parties, Territory Alliance has an inclusive locally-driven decision making model.”