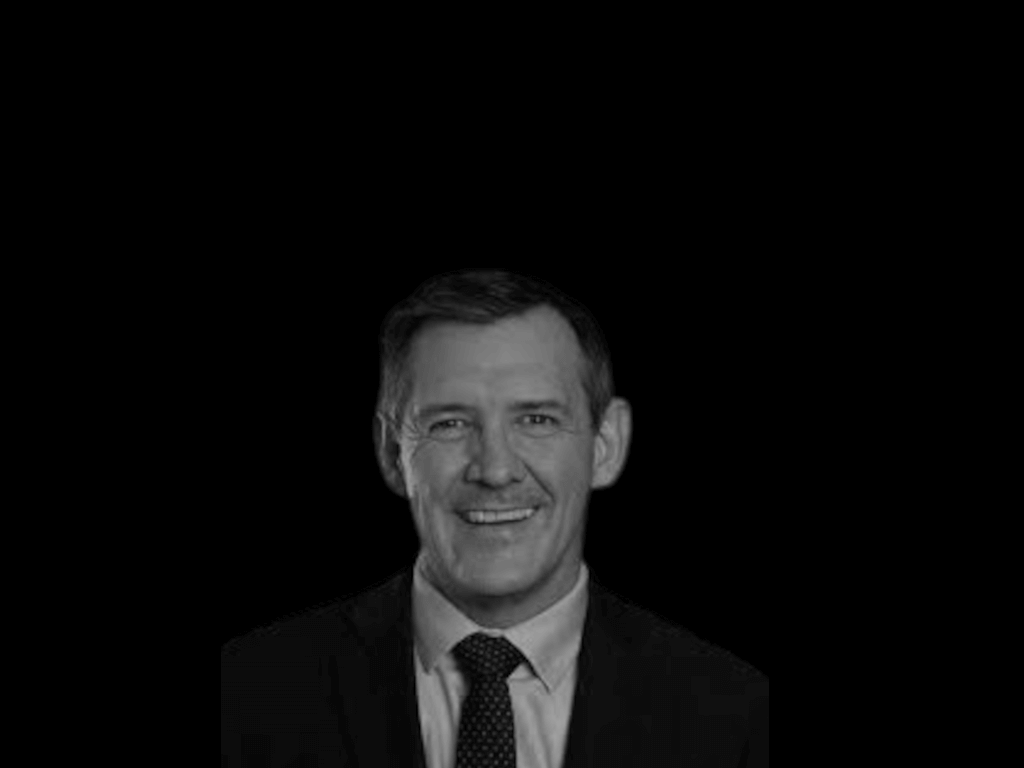 The announcement appeared to catch everyone off guard, despite ongoing rumblings in political circles that he would be stepping down before the end of the year.

Mr Gunner talked through tears about his wife and newborn son being the reasons behind his departure.

“My head and my heart are no longer in the job – they are at home,” he said, adding it “feels like the right time” to resign.

“After a lot of hard work, the foundations for the Territory future are set. They are solid, an economy that is strong and getting stronger.”

Mr Gunner added that he was a “proud Territory boy”.

Opposition Leader Lia Finocchiaro said while Mr Gunner’s resignation would “come as welcome relief to tens of thousands of Territorians”, the timing of it was questionable.

“To quit as Chief Minister during a crucial budget speech is unprecedented and shambolic,” she said in a statement.

“It lacks statesmanship and is totally disrespectful to Territorians.

“Cynics would say the resignation has been timed to distract from a visionless budget and looming federal election. The reality is, Michael Gunner should have resigned years ago.

“At a time when the Territory needs strong leadership to deal with the crime crisis and flailing economy – Labor members are too busy focused on themselves.”

At a press conference following the announcement, Mr Gunner said a new Chief Minister would likely be selected by the Labor caucus by Friday if caucus could agree, otherwise it would go to a vote and take a month.

He would not say who he would support to take over, but continually mentioned Ms Manison and Health Minister Natasha Fyles, who he said were keeping the Territory “in safe hands”.

Mr Gunner cried again as he thanked his Labor parliamentary colleagues and fifth floor staff for their support over the last six years, saying they always put Territorians ahead of themselves.

He also thanked his mother through tears from whom he said he “learnt the power of love” and his wife, ABC journalist Kristy O’Brien.

Ms Manison made a statement in which she called Mr Gunner “a legend” and said he had laid the foundations during his time in office for creating more opportunities for Territorians.

“Michael will leave an outstanding legacy of being a transformative chief minister, somebody who has set the foundations, economically and socially so our kids grow up with more opportunities and so many more Territory children are going to grow up and have a better life thanks to the work of Chief Minister Michael Gunner,” she said.

She added the Labor caucus team were committed to “continue the legacy of Michael to make sure we build on the strong foundations that he has laid”.

Mr Gunner said he was proud of the way he handled the COVID-19 pandemic and said he had also done tremendous work to bring the Territory budget back to a surplus, which is not expected to happen until 2025.

He also claimed he was not looking to surpass Clare Martin’s record as the longest-serving Labor Chief Minister, which he would have accomplished after December 2.

“I was also extremely mindful that no chief has served longer than six years and some and there’s a lifespan to a chief for reason,” he said, without explaining the reason.

He added that he will now sit on the backbench and continue as the Member for Fannie Bay.

Ms Manison would not say if she will be seeking the top job, telling reporters “that’s going to be determined by caucus come Friday”.