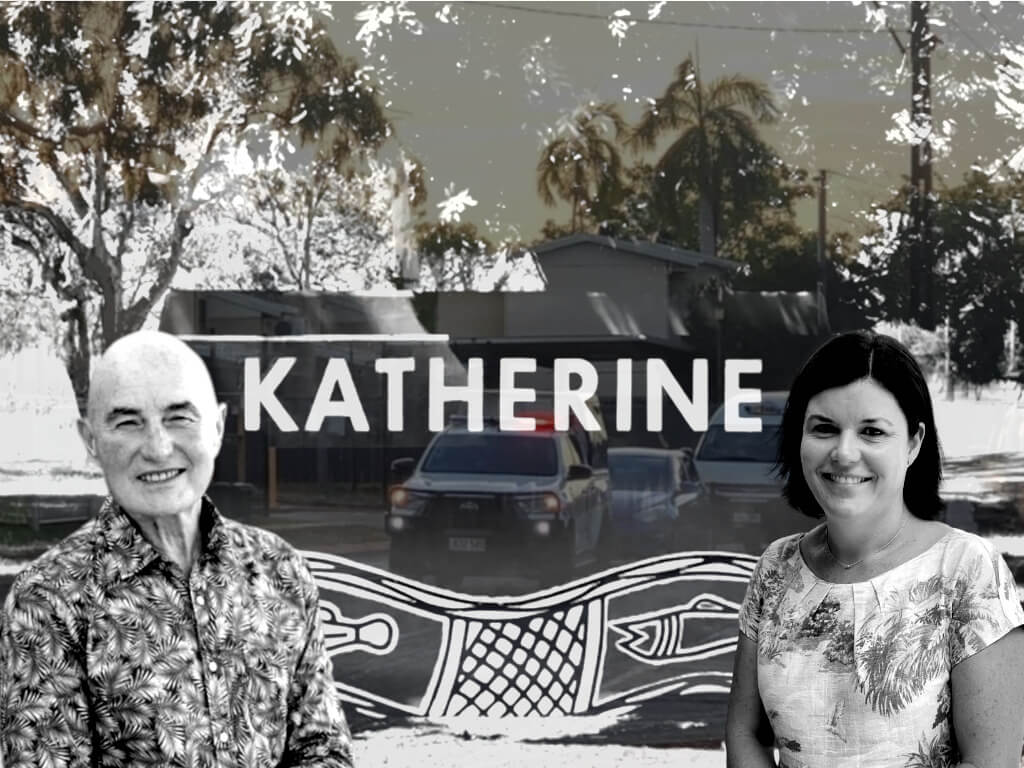 Health Minister Natasha Fyles failed to disclose to a press conference how an “incorrect” chief health officer direction came to be published and why it was deleted without explanation, acknowledging its existence only when asked directly by a journalist.

Dr Hugh Heggie’s CHO Direction 118 went online at 4:15pm Thursday – which was slated to end at 5pm on Sunday, December 12 – which stated that a person must not exit the “COVID–19 risk zone” in Katherine unless they produce evidence of a negative PCR COVID–19 test result done 72 hours before they try to leave.

Failure to do so would result in potentially being taken to the Howard Springs quarantine facility.

But the direction was gone by midnight.

It has not been replaced on the CHO directions website, but there is an information sheet on the coronavirus website which has no published time and does not mention that people could not leave the area unless they are tested.

Ms Fyles told the press conference she needed to “clarify” the rules but did not say the direction was deleted, nor that the government had got it wrong.

“Once they have had a test, they are able to move around the community,” she said.

“So just want to completely clarify, once they are tested they can move around the community. They don’t have to isolate until they’ve got a negative result.

“I just wanted to provide that clarification. It was confusing, that is certainly the feedback I had from residents in that area.”

However, when asked by a journalist at the end of the press conference about the deleted Direction 118, she admitted it had deleted because it was wrong.

“There was an incorrect direction published, and I apologise to the community,” she said.

She was not asked how an incorrect CHO direction was published, what was incorrect about it, why the government did not acknowledge it, how long it had been enforced, nor why there was no new official direction published underpinning the new rules.

Ms Fyles said there were 87 people tested in the “testing blitz” in the ‘risk zone” in the Acacia Drive area of Katherine East yesterday, with three new confirmed COVID-19 cases in residents, taking the total from the Katherine outbreak to 67.

She said one was a woman in her 40s who lived with nine other people, while her daughter who is under 10-years-old, also tested positive.

The other case was a woman in her 20s who lived with six others.