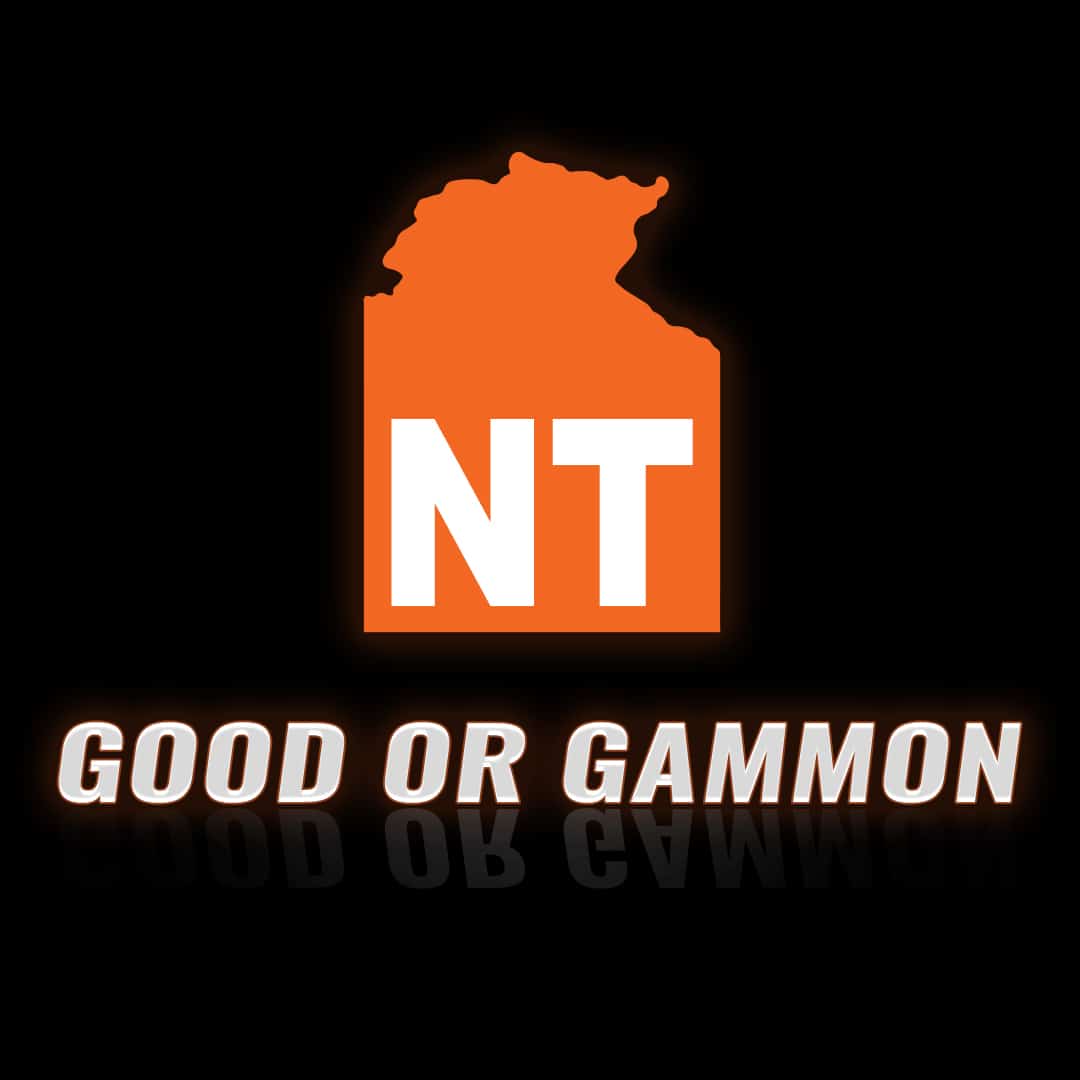 It has been a big week with the government announcing the opening of parks and reserves and when we can all get publicly drunk again, but also continuing to refuse to produce a budget before the election.

There has still been no recorded community transmission, parks and reserves in the Top End have opened again, along with pools and other outdoor activities, and businesses are going to open up gradually. The NT Government and Territorians have done some good work to make this happen.

Unleaded dropped below $1 at the Threeways Roadhouse above Tennant Creek and was at $1 at Adelaide River Tavern.

It is good these places have the cheapest fuel in the Territory. It is gammon the NT is still paying so much for fuel generally.

A friend in need is a friend indeed

While on media organisations, it is good to see our good friends at the NT Government News being such good friends with the Gunner Government. Such good friends that they run their “exclusive” press releases – vital pandemic health information vomited over by government spin – on the front page almost word for glorious, government-praising, word. Critical analysis not required in the “New Normal”. We wish we had such good friends.

It is good to have good friends. But gammon to not be questioning a government’s actions.

Former South Australian premier Jay Wilson Weatherill is listed on the NT Government’s media release website under the list of ministers and members. We knew Michael Gunner flew him to town for a pep-talk with the troops awhile back, but we didn’t realise he was made a Minister.

Having a secret minister for secret business is gammon.

Pub and restaurant baron Jason Hanna and others drove around in a ute pouring beers for current and ex ADF servicemen and women on Anzac Day.

Put them in a cage

The NT Government started talking about ‘test, trace, and trap’, a COVID-19 policy set for action once restrictions begin lifting but didn’t explain what it meant. We presume the government is going to put people who test positive in cages.

It is gammon to put people who test positive to coronavirus in cages.

More cliche for your buck

CLP mega-boss Ron Kelly was on the wireless (Mix 104.9) talking about political type things and was asked when the party was going to announce its next candidates.

“In the coming weeks and going forward…There’s still three, four months before the election…There will be a lot of waters under a lot of bridges between now and then.”

Ron Kelly gets the William Wallace award for massacring English

Politicians and their puppet masters not being able to answer questions clearly is gammon.

Deb Taipale Good = things starting to open up again. Gammon = kids beating the shit out of each other at the palmy shops, again.
Sam Burt cant say what our current debt level is because they don’t know what handout they might receive in the future is GAMMON