Firearms seized across NT as part of national police operation 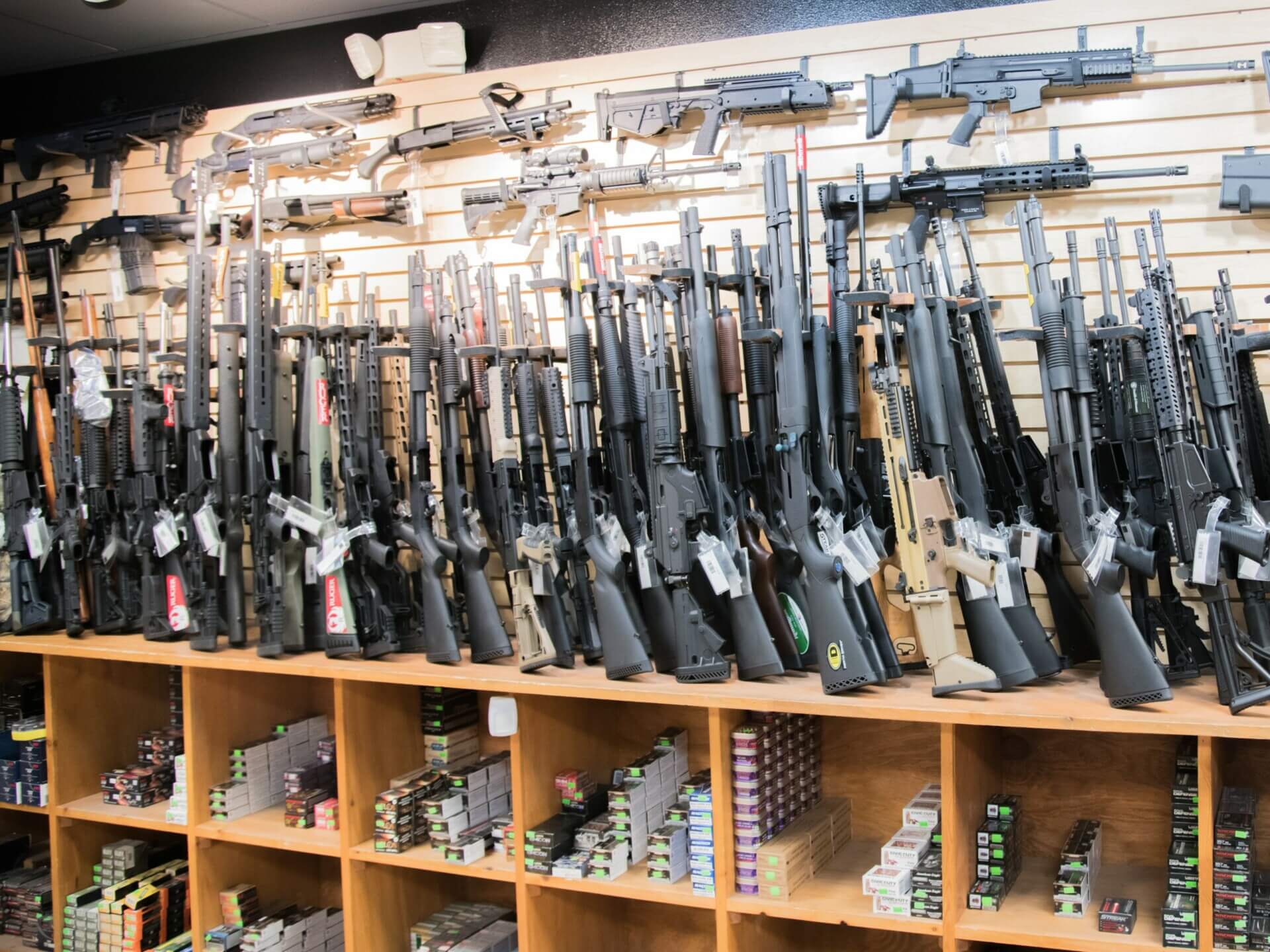 NT Police confiscated 75 illicit firearms and over 10,000 rounds of live ammo, while also revoking and suspending some licences for violating firearms regulations, as part of a national crackdown.

The recent crackdown on illicit firearms was part of ‘Operation Athena’, an Australian and New Zealand-wide campaign to target trafficking and use of illicit firearms and even turned up an “extendable bat” that was seized from one Territorian.

NT Police Superintendent Shaun Gill reminded Territorians who own firearms to comply with the Firearms Act of 1997 and follow all requirements.

“The really important thing that comes out of Operation Athena is that people are entitled to own firearms, however, there are strict requirements,” Supt Gill said.

“They need proper storage, licensing, and an extensive criminal history check. While the operation has finished, that won’t stop NT Police from continuing to check firearm ownership in the Territory”.

A wide range of commercial gun cabinets and safes in the Northern Territory have been approved by police and can be bought through most gun shops or locksmiths.

Police can also approve custom-built safes as long as they meet the safe storage requirements.

NT Police have provided a breakdown of all the firearms they impounded but did not specify the locations where the weapons were seized.

Some Territorians have been served with notices for violating firearms regulations. The operation achieved the following: