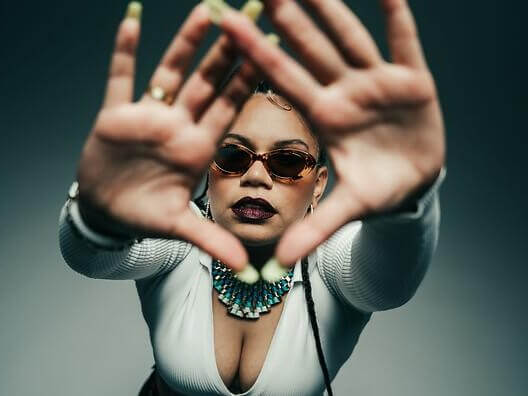 Barkaa, Thelma Plum and Baker Boy are among the nominations for the National Indigenous Music Awards, while Thelma, King Stingray, Birdz, and Emma Donovan and the Putbacks, will be among the performers at the Darwin awards show, it has been announced.

NIMA creative director Ben Graetz said more than 20 artists had been nominated, with rapper Barkaa, a Malyangapa and Barkindji woman, receiving four nominations, earning candidacy for her songs King Brown and Black Matriarchy, and for New Talent of the Year.

Mr Graet said Yolngu man Baker Boy had three nominations, for his debut album, Gela, and its track My Mind, and he is also up for Artist of the Year.

Already announced artists Thelma Plum and King Stingray will be joined onstage by Emma Donovan and the Putbacks, Birdz and Fred Leone, Yirrmal, and J-MILLA, he said.

“I’m thrilled to see such an extraordinary list of finalists this year and cannot wait for live performances from some of our most powerful First Nations musicians such as Thelma Plum and Emma Donovan and the Putbacks,” Mr Graetz said.

“This year is all about coming together and celebrating as one big community.”

The awards ceremony will be held at the Darwin amphitheatre on August 6. Tickets for the event are on sale now at the Music NT website.