‘Figures so terrible you don’t want to tell us’: Minister refuses to release Corrections vacancies 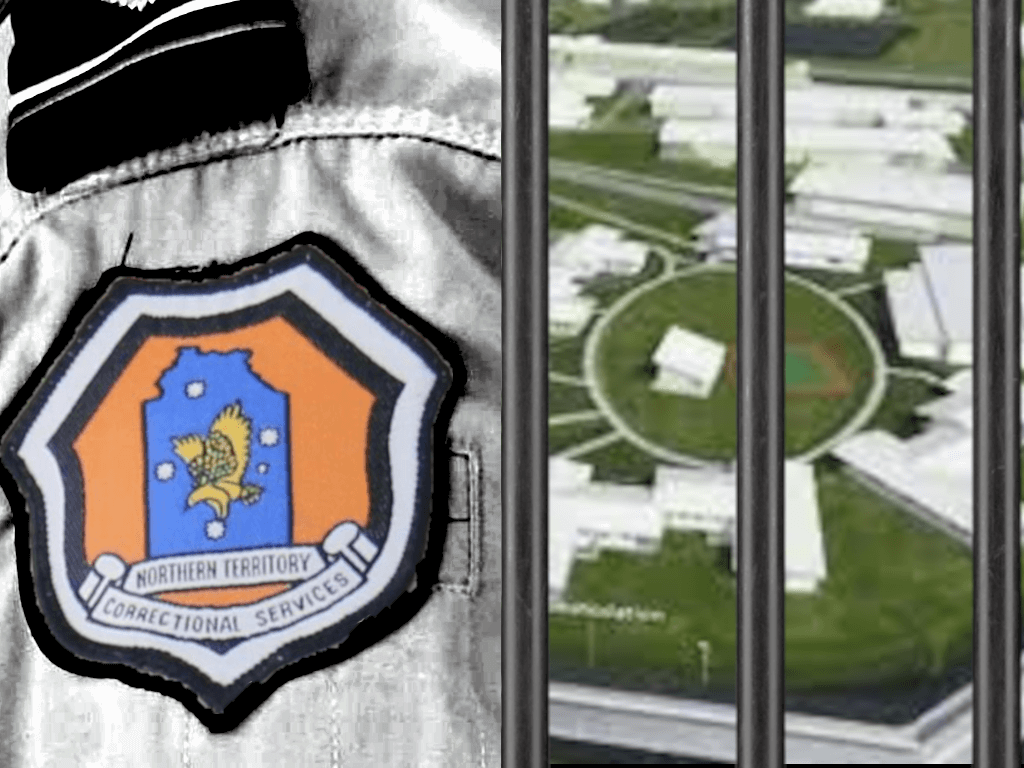 Justice Minister Chansey Paech refused to publicly disclose how many Corrections jobs are currently vacant during Estimates hearings, despite possessing the information, the union says, amid growing concerns around corrections officers’ safety and high attrition rates.

Mr Paech fronted Estimates hearings with Corrections Commissioner Matthew Varley on Tuesday but refused to say how many vacancies currently exist or the number the government is currently recruiting for, citing “rolling recruitment” processes.

The pair would also not disclose how many staff work on a particular day or how many they were short on a day.

The union representing corrections officers said the Minister and Commissioner had the figures but were “lying and not being transparent”.

“They all have this information, the day rosters list all the positions filled and the number of vacant positions – they do know,” said United Workers Union NT secretary Erina Early.

“I’m getting sick of government and government agency heads lying and not being transparent.” Mr Paech did reveal that the government has spent more than $13.5 million on overtime for corrections officers, a high figure that indicates a major staffing shortage, the CLP said. Mr Paech also disclosed that the attrition rate was now at 10 per cent.

“Prisoner safety, but also worker safety, is critical in the corrections environment,” he said.

“Today, we heard a Minister who clearly knows what the vacancy numbers are, but doesn’t want to tell the public just how bad it is at the moment.

“We are worried about worker safety and the staggering amount of overtime being conducted in both Alice Springs and Darwin at the moment. More than $13 million in overtime clearly demonstrates there is a shortage of staff, but just how many staff short at the moment, we don’t know.”

“By not answering the question, it is implying that the figures are so terrible that you don’t want to tell us what it is,” she said, adding that she was “shocked and deeply disappointed” that the Alice Springs prison was in a “staggering decline”.

Corrections officers walked off the job last month to protest prison overcrowding and what they said was “chronic under-resourcing” of corrections in the Territory.

Ms Early said the lack of officers is leading to grave safety concerns.

“Officers are required or feel obligated to backfill shifts to ensure the safety of other officers and prisoners,” she said.

“Constant backfilling causes extreme fatigue which has the potential to place our officers in danger. This government does not respect the risk correctional officers are exposed to every day.”