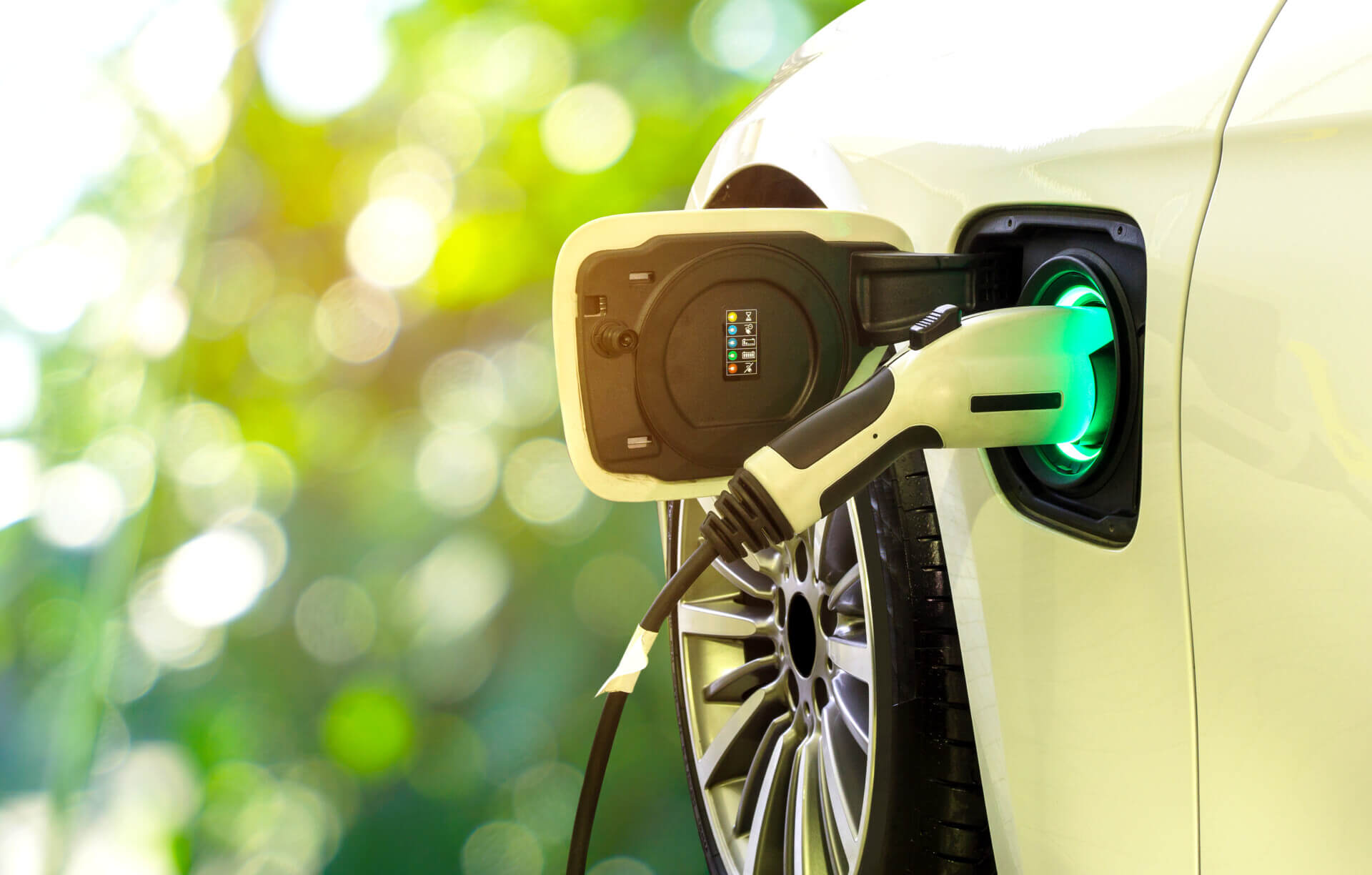 Federal Opposition leader Anthony Albanese said a Labor government would build more electric vehicle charging stations, as well as hydrogen and biofuels refuelling infrastructure, using a $500 million fund, promising to make it easier and cheaper for people’s next car to be electric.

“Labor will charge electric vehicle take-up,” he said. “Imagine a future where you don’t have to worry about petrol bills. We can get there, but we need the government to build the foundation for it.”

Under a program called Hydrogen Highways, Mr Albanese said Labor would work with the states and territories to create a national hydrogen refuelling network, spending up to $80 million on 16 stations on Australia’s busiest freight routes.

Part of the fund will include $39.3 million in taxpayer money, matched by the NRMA, to build an national electric vehicle charging network, with charging stations at an average interval of 150km on major roads. and involve partnerships with state, territory and local governments, communities, industry and other state motoring clubs.

Mr Albanese did not say over what time frame the money would be spent or when the infrastructure would be finished.

Electric Vehicle Council chief executive Behyad Jafari said there had been some “very unfortunate fear mongering and a general lack of ambition at the federal level in recent years”,

“Under Labor’s commitment you could be certain that no matter where you live or where you’re going you could get there in an EV,” he said.

“We know range anxiety remains a major impediment to Australians purchasing EVs. Although much of this anxiety is misplaced, building a modern network of charging infrastructure would send a strong signal that there’s nothing to fear.”

More electric vehicles for the NT?

As of 2021, there were only 32 electric vehicle charging stations across the NT, with the government planning to install a minimum of 400 charging points at its buildings, the NT Infrastructure, Planning and Logistics Northern Territory Electric Vehicle Strategy and Implementation plan 2021 – 2026 states.

The report states that transportation is responsible for around eight per cent of the Territory’s greenhouse gas emissions, but supporting electric vehicles in the NT is made more difficult than in other parts of Australia because of a large land area, with a widely dispersed population living in remote communities.

“And the NT’s two major urban centres are geographically isolated from the rest of the country and experience extreme climate conditions, presenting challenges for the increasing use of electric vehicles,” it reads.

“Electric vesicles can theoretically contribute to implementing the Northern Territory’s renewable energy target and managing electricity demand by charging vehicles at peak solar energy production during the day and lower energy demand periods during the middle of the day and at night.”

The plan states Territorians drive an average of 36km a day, within the range of most electric vehicles but longer trips between major centres will require further investment in charging infrastructure

“Across the Northern Territory, the number of public charging points has been increasing through the last several years, with charging infrastructure being installed or made accessible by local businesses. Most of these are, however, slow public charging facilities which are suited to overnight stops for long-distance journeys,” the plan states.

“Many of the charging points use existing power supplies located at tourist businesses such as caravan parks and roadhouses.

Some businesses have installed recharging infrastructure specifically for electric vehicle charging, such as Alice Springs Airport which has installed solar-powered charging facilities in the long stay car park, the report said