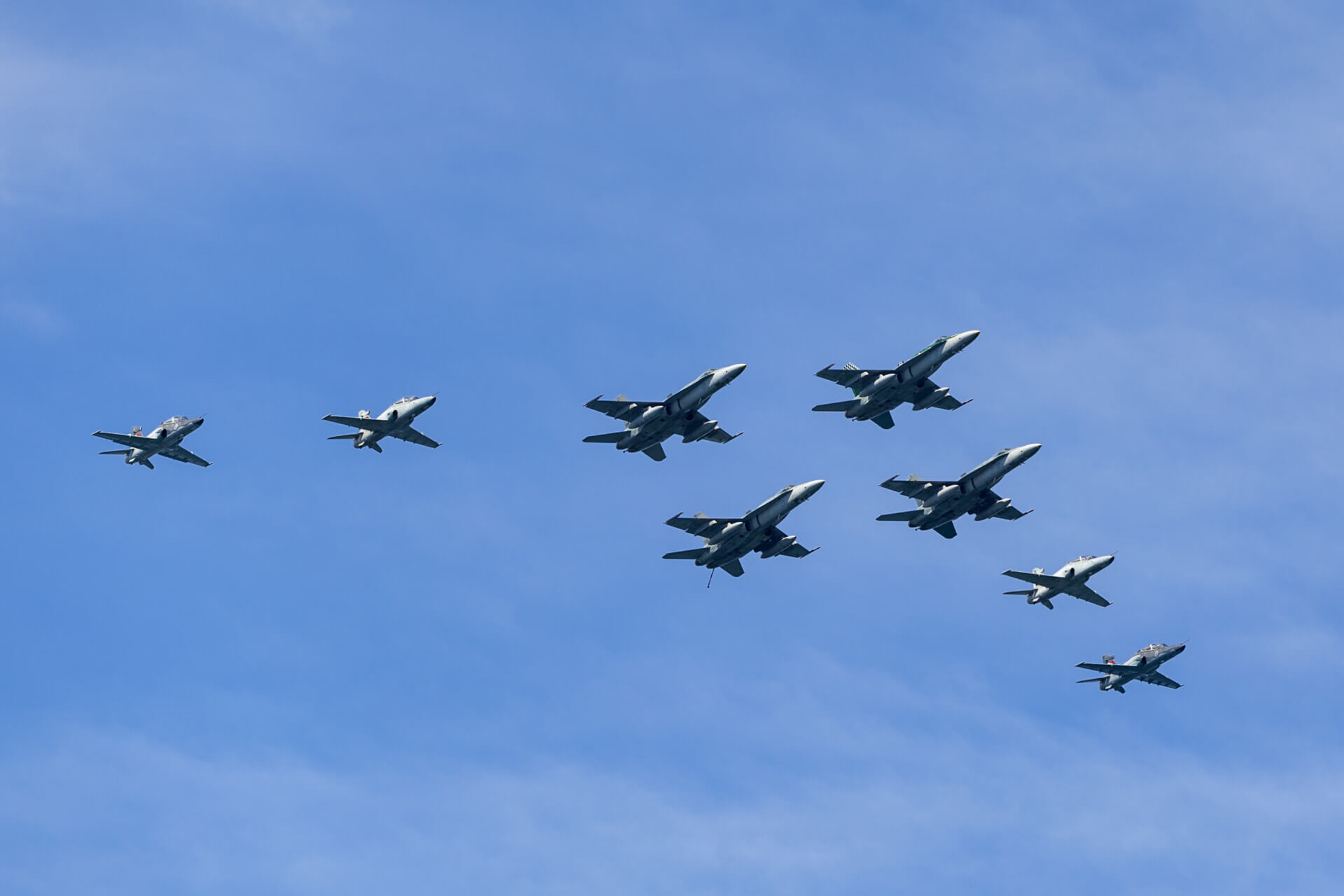 The Royal Australian Air Force’s Exercise Diamond Storm, the final phase of the air warfare instructor course (AWIC), will see action in the skies over the Northern Territory from May 30 to June 24.

The training will be held from RAAF Bases Darwin and Tindal, and at Timber Creek, Douglas Daly region and the Delamere Air Weapons Range.

Over 1,400 Defence personnel will be positioned in the Territory for the training, working alongside other Defence teams based in the Top End. The exercise will also involve more than 60 aircraft from Australia and the United States.

Exercise Diamond Storm is the final activity for the trainees in the warfare instructor course and follows other exercises held in the previous six months, including Exercises Diamond Seas and Diamond Shield. 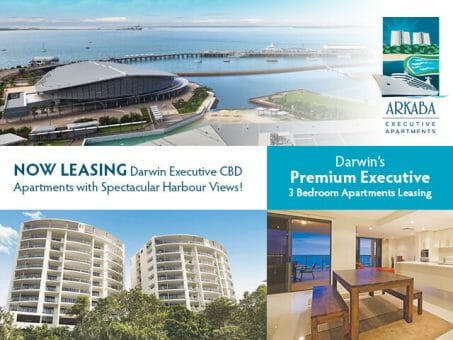 This year will be the first time that trainee air warfare instructors from the F-35A Lightning II, P-8A Poseidon and combat controller communities will be joining the exercise.

“As the culmination activity, Diamond Storm provides our candidates with the opportunity to apply their skills in high-end warfighting scenarios alongside international partners. We will conduct Exercise Diamond Storm throughout the Northern Territory to operate within some of the best training environments Australia has to offer,” Air Commodore Bender said.

The AWIC exposes candidates for air warfare instructors to complex war scenarios to broaden and improve their flying skills. The course hones their expertise through academic activities and practical exercises.

The newly trained instructors will serve as the next generation of tactical and integrated warfare experts across the air combat spectrum.

“On completion of the course, our air warfare instructors will be knowledgeable and approachable experts who can integrate people, systems and combat effects across the five warfare domains: air, land, maritime, space and cyber,” he said.