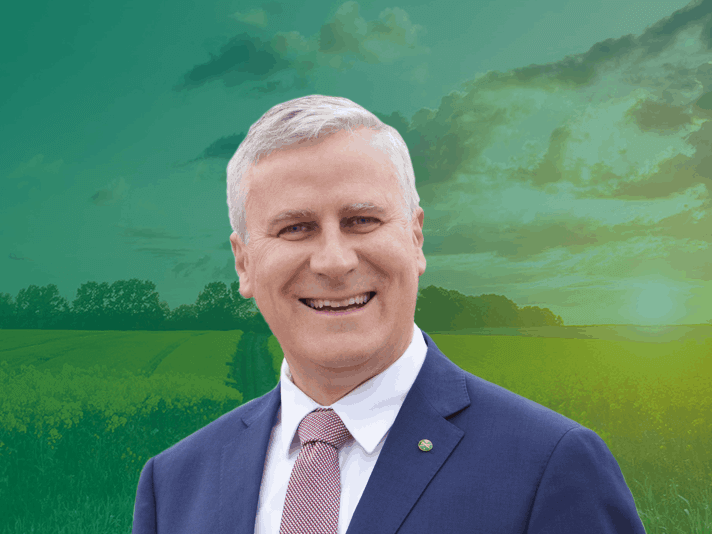 The Australian Electoral Commission’s (AEC) earlier determined that due to population declines, the NT would lose one House of Representatives seat at the next federal election, but that will now be overturned, Mr McCormack pledged on Thursday.

The Coalition Government will now support two seats for the NT, despite federal budget population figures forecasting a decline of 7000 people over the next few years.

“The Prime Minister knows my view on Northern Territory representation, and you know what? He agrees,” Mr McCormack said on Mix 104.9.

“There will be, here’s the assurance: two seats for the Northern Territory going forward.”

On June 11, NT Labor senator Malarndirri McCarthy and her South Australian stablemate, Don Farrell tabled a private bill in the Senate that sought to amend the Act to provide a minimum of two seats for the NT.

The bill gained support from across the political divide in the Senate. Senator McCarthy had said that the government’s support in the Lower House was a positive response.

“Senator Mathias Cormann, who is the leader in the Senate here for the Liberal Party as well, has said the Government will legislate for the two seats,” she told ABC Radio Darwin.

However, it remains unclear how NT’s two seats will be spared.

Senator McCarthy said there could be two options; one is pushing through, debating, and voting on the bill in the Senate, second is that the Government may also propose to introduce legislation.

“We will put a bill forward that ensures that there is two-seat representation for the Northern Territory,” Mr McCormack said.

“We still have to get the report back from the Joint Standing Committee on Electoral Matters about the representation in the Northern Territory.”

He added that the NT Government should be making every effort to grow the Territory’s population so that the lower house representation wouldn’t come into question again.

The AEC’s determination was based on the slow population growth of the NT and used the latest demographic data from the Australia Bureau of Statistics in calculating a population quota per seat.

The AEC also projected the NT’s entitlement falling to 1.25 by 2029, in a submission to the joint standing committee in July, reflecting low migration from both overseas and interstate, along with fertility and mortality figures.