Defence lawyers waiting on analysis of ‘chemical’ allegedly thrown at cops, despite results being returned in early December 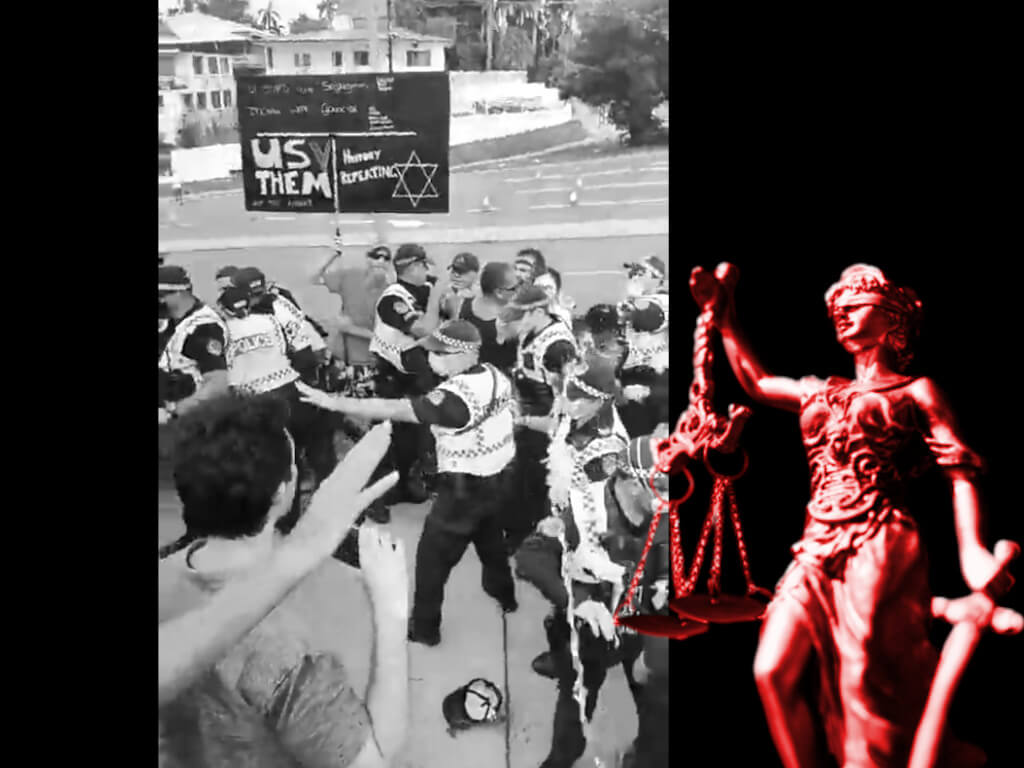 A chemical analysis of a liquid allegedly thrown by ‘freedom’ protesters at NT Police officers has still not been provided to a defendant’s lawyers as part of evidence in a criminal trial stemming from a November ‘freedom’ rally, despite Police Commissioner Jamie Chalker having said in early December the analysis had come back from interstate and would be made part of the prosecution brief.

Thomas Charles Hewitt-Jones appeared in Darwin Local Court on February 7, facing charges including aggravated assault against police, riotous conduct, and contravening an emergency declaration, during a ‘freedom’ protest on November 6, which was among other things, a protest against the COVID-19 vaccine mandate.

His lawyer Koulla Roussos told told Chief Judge Elizabeth Morris her client denied the charges but had yet to be served some prosecution material including medical evidence and the chemical analysis.

She said she had emailed the prosecution on January 7 and January 28 but had not received a response, and asked for the prosecutor to put on the record what still needed to be produced.

“The reason why I ask your Honour is because it’s alleged that a particular substance was thrown at members of the police force, and there has been mention in the media about this substance,” she said.

“…It is relevant however in that the particulars in the statement of alleged facts refer to that liquid as connected to certain injuries that members of the police force have, claimed to have suffered. So I want to know when this expert evidence is due and when it will be served on us.”

Prosecutor Kajaliny Ranjith said she was still waiting on some witness statements and the chemical analysis, and did not know when the analysis would be made available.

“I can confirm that it has been requested but the time frame for it to be unknown,” she said about the chemical analysis.

Judge Morris directed the prosecution to serve all evidence by March 21, and set a two day trial for June 27 and 28.

When asked at a press conference on December 7, if police had identified what the substance allegedly thrown was, Police Commissioner Jamie Chalker told the media the results had come back from Victoria the day before but would not say what the results showed.

This is despite having been publicly descriptive of its effects previously, and telling the alleged offenders police were “coming for you”.

“The advice I received yesterday was the forensic results had come back and it is being presented into the prosecution file,” he said.

In late November, he told the media the substance had been scientifically analysed but it was “his understanding the initial analysis required further testing”. 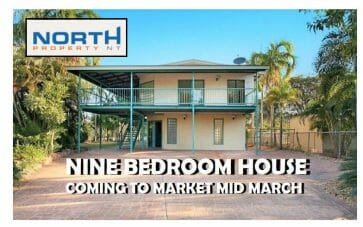