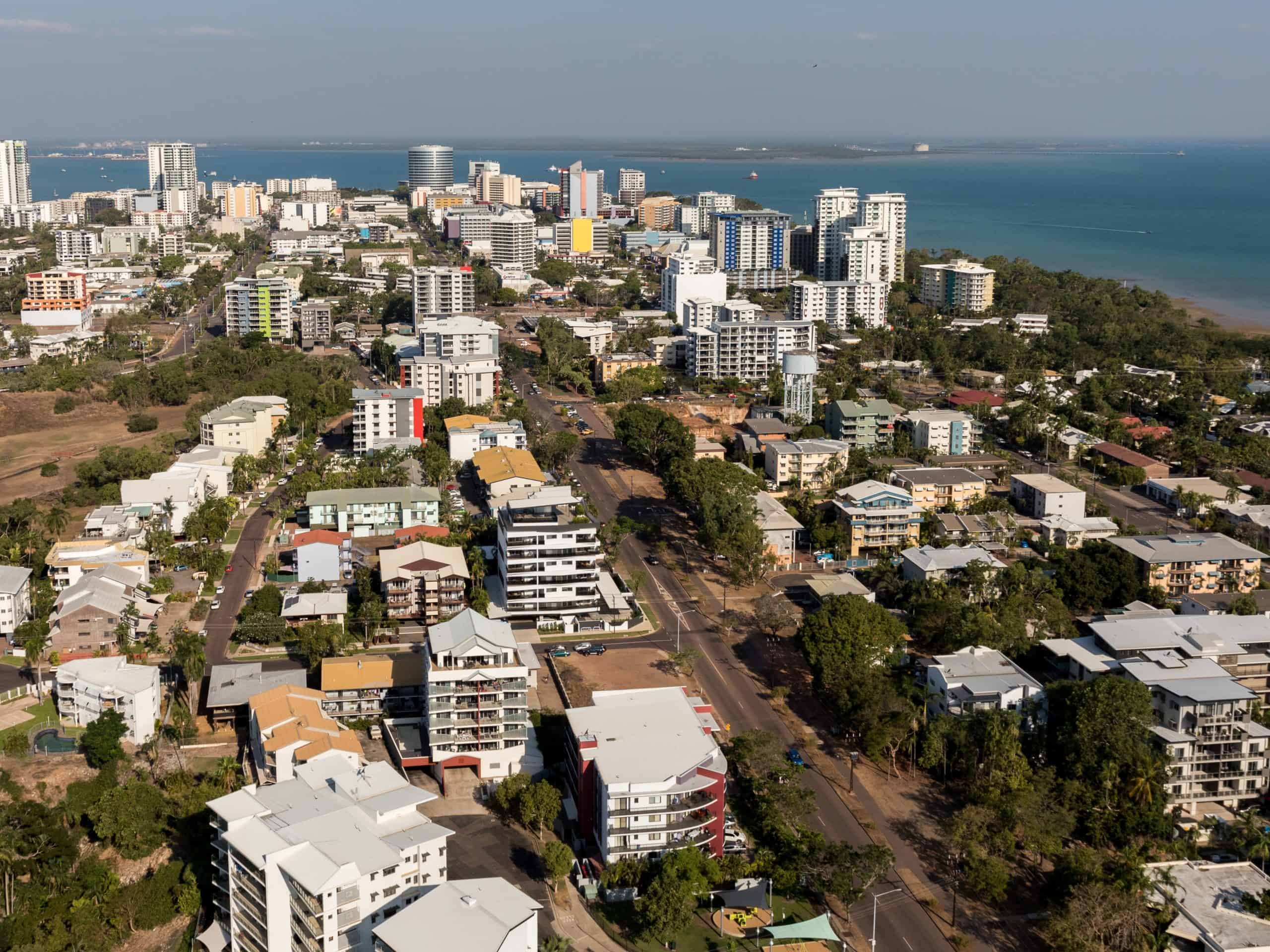 Commercial buildings in Darwin have the highest energy consumption in the world and the problem is set to worsen over the next 30 years without a clear plan to address the problem, a leading expert on city temperatures and energy says.

Professor Mattheos Santamouris from the University of New South Wales said Darwin’s energy consumption is two- to three-times higher than other tropical locales such as Singapore, at approximately 250 kilowatt hours per square meter.

He said the NT is expending too much to cool things down.

“We allow solar radiation to enter into the building and then we spend electricity to put it out. It’s not so intelligent,” Mr Santamouris told ABC Radio on Thursday.

Mr Santamouris suggested the government take immediate action towards applying new standards to city buildings, helping to reduce not only the problem of high energy consumption but also the health of people and the economy.

“It has to do with survivability of the population,” he said. “And given the climatic change, it has to do at the same time, you know, with the whole economy of the area.

“Energy technology is very well advanced; we know how to do it and what we have to do is just really adapt and adopt the new technology also in the Northern Territory.

“Buildings are designed really in a non-proper way or designed according to the standards of 1950, etc. This may happen because buildings in order to, let’s say, avoid very high indoor temperatures, will need to have mechanical cooling.”

He said the main problem in the NT and other tropical areas is the increasing temperature that is expected to get worse by about three to five degrees by 2050.

“These may increase the cooling demands by about a factor of two or three,” he said.

Professor Santamouris proposed that the NT Government introduce legislation that will strictly control all new developments to avoid a high energy consumption building – something currently done in all countries in the world – and adopt new technology for building construction.

Meanwhile, Sandra Howlin, a lecturer of Building Design and Drafting at Charles Darwin University, reiterated the same sentiments as it related to reaching Australia’s National Trajectory for Low Energy Buildings, saying that NT is lagging far behind the target.

“The Territory is not at all on track to meet the trajectory. In fact, we’re not even at the starting lineup with the rest of the states and territories,” Ms Howlin told ABC Radio Darwin.

“It’s like we’re running the 100-meter sprint to 2030 but the Territory is starting back at the 200-meter line and we don’t really stand the chance to catch up at all.

“This is really because the Territory hasn’t been keeping pace with the adoption of energy efficiency regulations in the past.

“As part of the building codes, we will be at a distinct disadvantage because of this, because over the past decade, the NT has not adopted the regulations – any regulation at all – for commercial buildings, and we only implemented the 2009 standard building code when it comes to residential buildings.

“We’re at a distinct disadvantage already.”